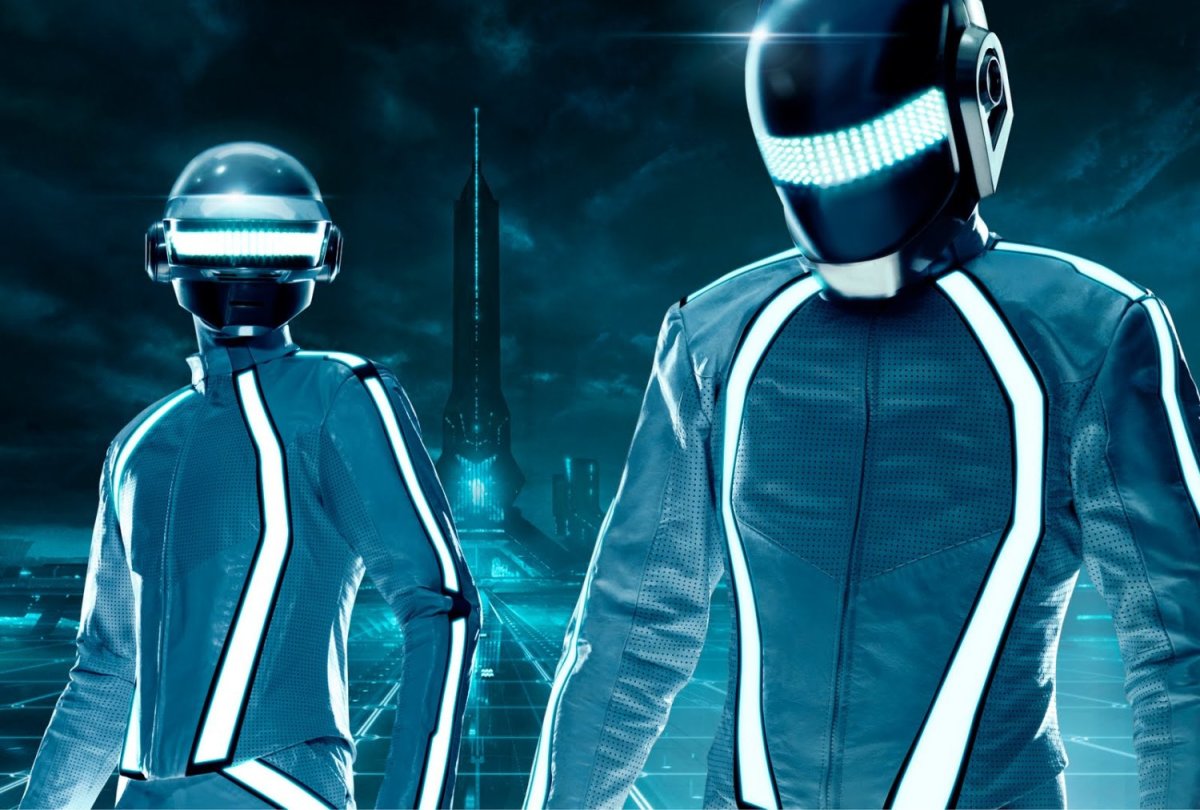 Nearly 11 years ago to the day, Daft Punk‘s famed Tron: Legacy soundtrack debuted atop Billboard‘s Top Dance/Electronic Albums chart. Now, as 2021 draws to a close, the album has once again found its way to #1.

As if that wasn’t an impressive enough testament to the diehard loyalty of the Daft Punk fandom, the sales data validates that 94% of the 10,000 album units sold between December 10th through the 16th were physical copies.

To uncover what’s driving the sudden 1,364% uptick from the prior period, we need look no further than the release of the new transparent blue and clear editions of the vinyl print, which just recently went on sale. As with the 2010 original vinyl release, the new edition arrived as a Target exclusive.

With the robots having called it quits in February of this year, the frenzy around new, limited edition collectibles featuring Daft Punk is likely to become more and more feverish as time passes.

According to Billboard, this recent resurgence in popularity for the Tron: Legacy album has earned the soundtrack its 11th total week in the #1 spot on the chart and its first since April, 2011.