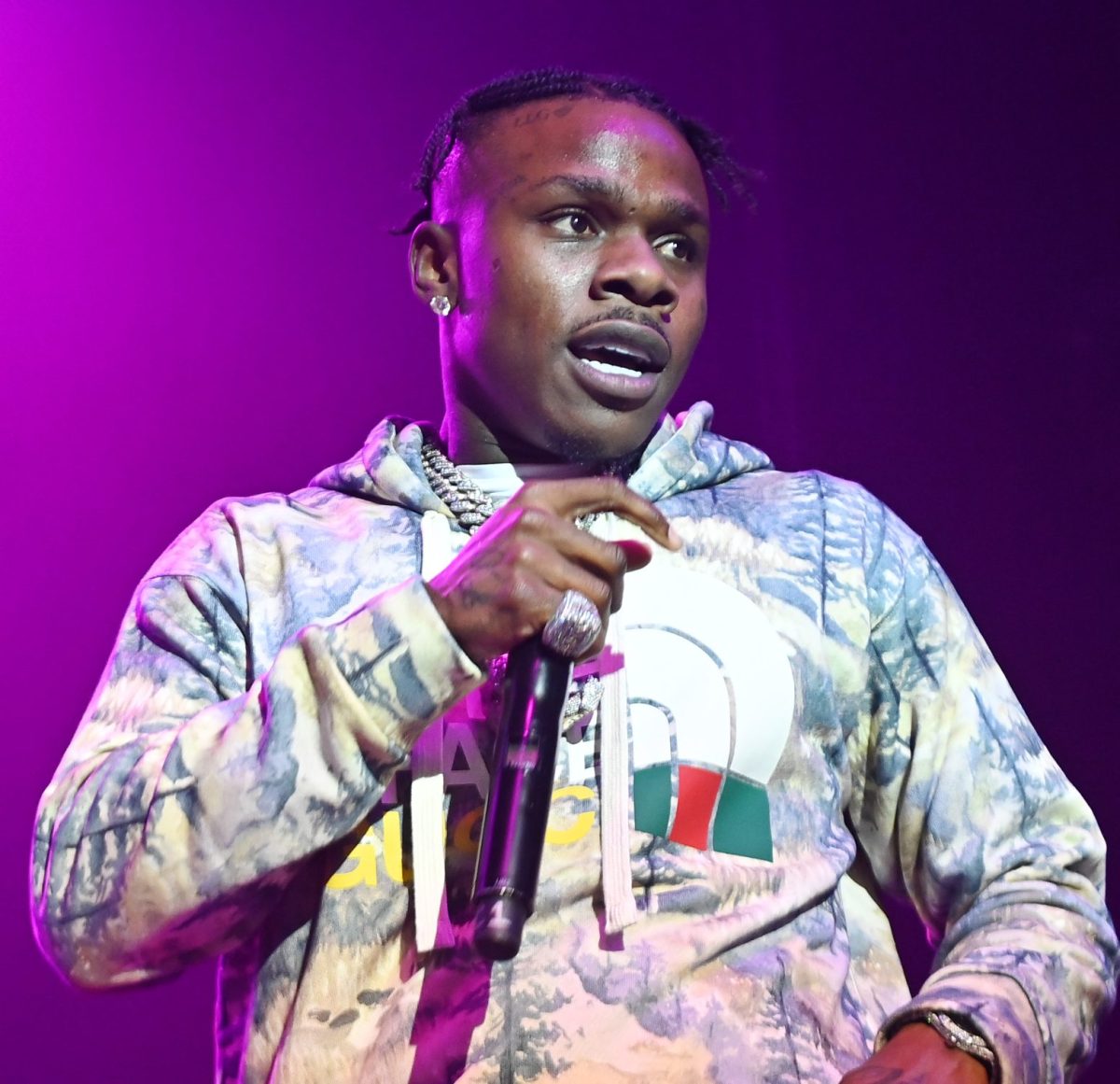 DaBaby has had some family drama play out on social media, and now he’s addressing the situation head-on in his latest interview with Hot 97.

DaBaby recently chopped it up with Hot 97’s TT Torez and talked about various topics. He spoke about “Better Than You,” which is his new joint project with NBA YoungBoy. He also spoke about the origins of his rap career, the personal losses he’s endured while experiencing his success, past relationships, and more.

During the interview, the conversation shifted towards relationships and DaBaby was asked if he would have done anything differently after certain things recently played out on social media. He responded and said, “Nope!”

Although there were no names mentioned. One of the recent events that played out online was the back and forth DaBaby went through with DaniLeigh, who is the mother of his youngest daughter.

As previously reported, things got heated on social media after DaBaby went live from DaniLeigh’s account as they got into an argument. At the time she accused him of trying to kick her and their daughter out of his home in Charlotte after she had a Plan B pill sent to his condo. In the end, DaniLeigh was charged with simple assault due to the incident.

Da Baby was also asked if he thinks he could repair his relationship with Megan Thee Stallion. He responded and said that he doesn’t have an issue with Megan. “That pressure was never on my end,” he said. He continued to express that he would be open to working with her again.

If you remember, things became strained between them not too long after DaBaby and Tory Lanez collaborated together.

Check out DaBaby’s full interview below: