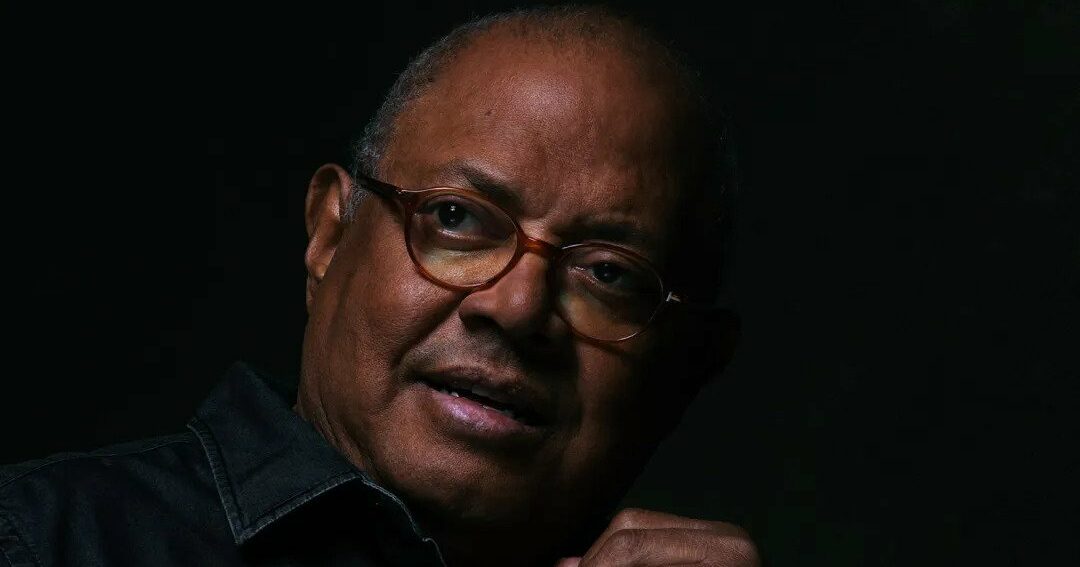 Pablo Milanés, the Latin Grammy-winning singer-songwriter who helped found Cuba’s “nueva trova” movement and toured the world as a cultural ambassador for Fidel Castro’s revolution, died early Tuesday in Madrid. Representatives for Milanés confirmed his death on his official Facebook page. “With great pain and sadness, we regret to report that Maestro Pablo Milanés has passed away,” they wrote in Spanish. “We deeply appreciate all the shows of love and support, to all his family and friends, in this very difficult time. May he rest in the love and peace he always transcended. He will remain forever in our memory.” Milanés was 79.

In early November, the singer announced he was being hospitalized and canceled several concerts. He had been under treatment for blood cancer in Spain, AP reports.

Milanés, widely known as Pablito, was born in the eastern city of Bayamo on February 24, 1943. In 1950, he moved with his family to Havana, where he studied in the Conservatorio Municipal de La Habana, one of the most prestigious musical schools in the country, though he credited his neighborhood musicians for inspiring him early in his career.

Along with Silvio Rodríguez and Noel Nicola, Milanés is known as one of the founding members of the nueva trova, a movement that emerged in 1968 after the Cuban Revolution of 1959 with the aim of modernizing traditional Cuban folk musics for a post-revolutionary society. In 1973, he released his first album, Versos Sencillos, in which he set poems by José Martí to music. He went on to release over 40 solo records and collaborated with many artists from Cuba, elsewhere in Latin America, and Spain.

“The culture in Cuba is in mourning for the death of Pablo Milanes,” Cuban Prime Minister Manuel Marrero Cruz wrote on Twitter.