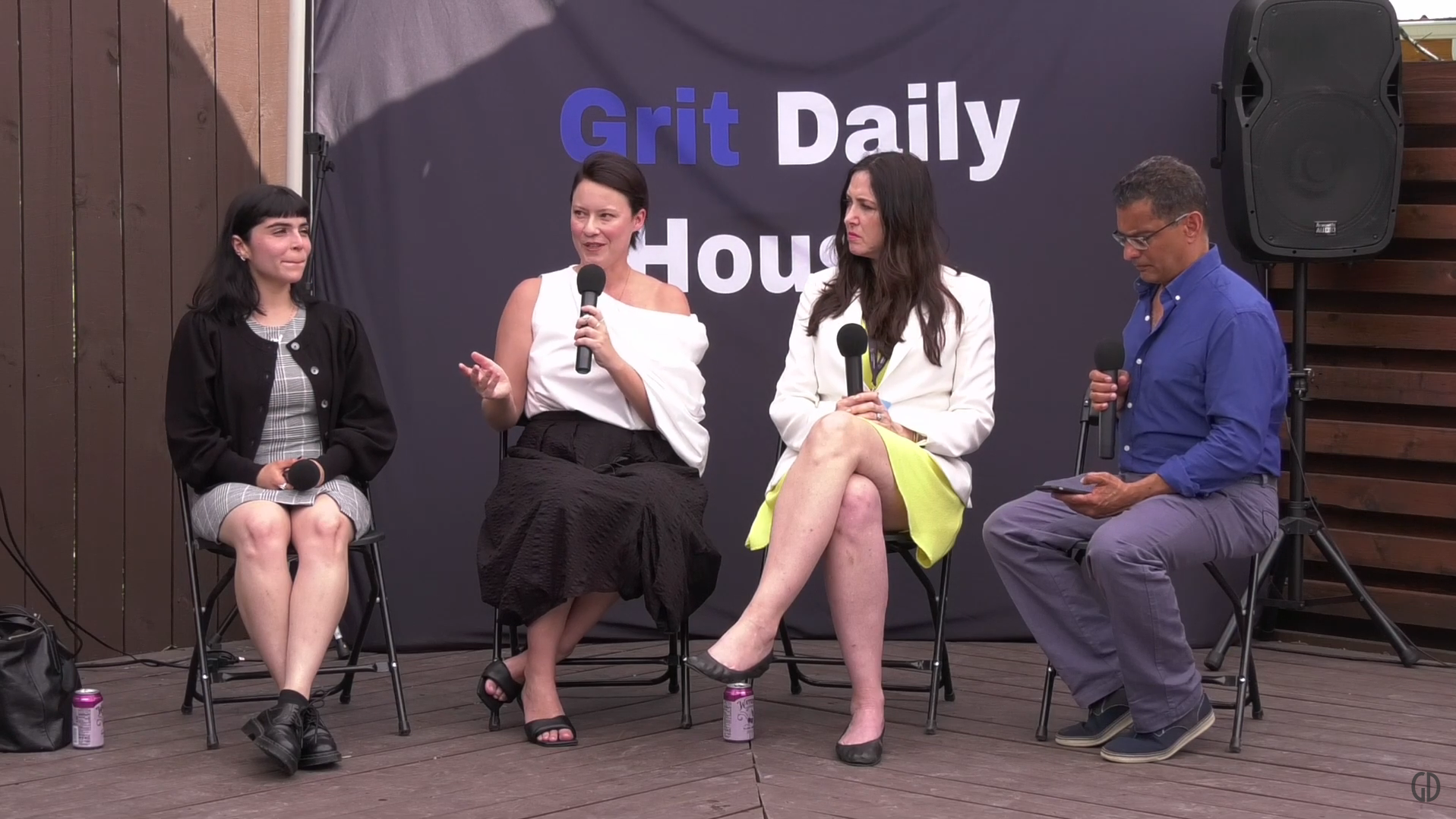 Concerns around the ethical implications of blockchain technology have been around since its early days. However, as the technology gained relevance, it would eventually become one of the major sources of both positive and negative criticism. Probably the biggest criticism that blockchain technology has had to face was when the New York Times published a piece on Bitcoin’s environmental impact.

The piece, titled “In Coinbase’s Rise, a Reminder: Cryptocurrencies Use Lots of Energy”, brought further attention to existing concerns on Proof-of-work’s energy consumption. Many articles and columns would show up over the next few days, with companies like Square and Citi weighing in. While the topic of Bitcoin’s use case is certainly not in the spotlight nowadays, it remains relevant.

More recently, Non-Fungible Tokens have also risen to prominence as celebrities and brands around the world started using and advocating them. During the NFT craze, thousands of people joined the discussion on how ethical NFTs really were. While supporters defended their potential use cases and their role in democratizing art, detractors pointed at the financial implications of speculation around them and their hypocrisy.

Debate on the ethics of new technologies is nothing new. The International Journal of Ethics published by The University of Chicago Press was already publishing about the topic back in 1923. In an article titled “Some Ethical Consequences of the Industrial Revolution”, Austin Freeman referred to the industrial revolution by saying:

“This ethical atrophy represents the subsidence to a lower level of essential civilization. For civilization, as we have agreed, is based upon the recognition by man of his duty towards his neighbour; of which none can be more obvious than that of honesty and fair dealing.”

Today, most of us don’t think of the technical revolution as a negative but quite the opposite. Just like that, most criticism toward NFT, blockchain, and crypto, is more about their current status… Not about the technology itself. When it comes to investing in a socially responsible manner, it is not about investing in crypto or not, but the how.

The “The Math of Socially Responsible Investing in Blockchain & the Metaverse” panel saw experts discuss this topic as part of Grit Daily House during Consensus 2022. Leah Callon-Butler, Director at Emfarsis; Evin Cheikosman, Policy Analyst at World Economic Forum; and Nisa Amoils, Managing Partner at A100x Ventures, took to the stage to share their insights, opinions, and experience with the attendees.

Moderated by Linqto’s Chief Strategy Officer Karim Nurani, panelists discussed topics such as environmental concerns around blockchain, the regulation of fintech, and the role of women in developing countries. If you want to know what these experts have to say, you can watch the entire panel in the video below. You can also find our other panels on Grit Daily’s official YouTube Channel!