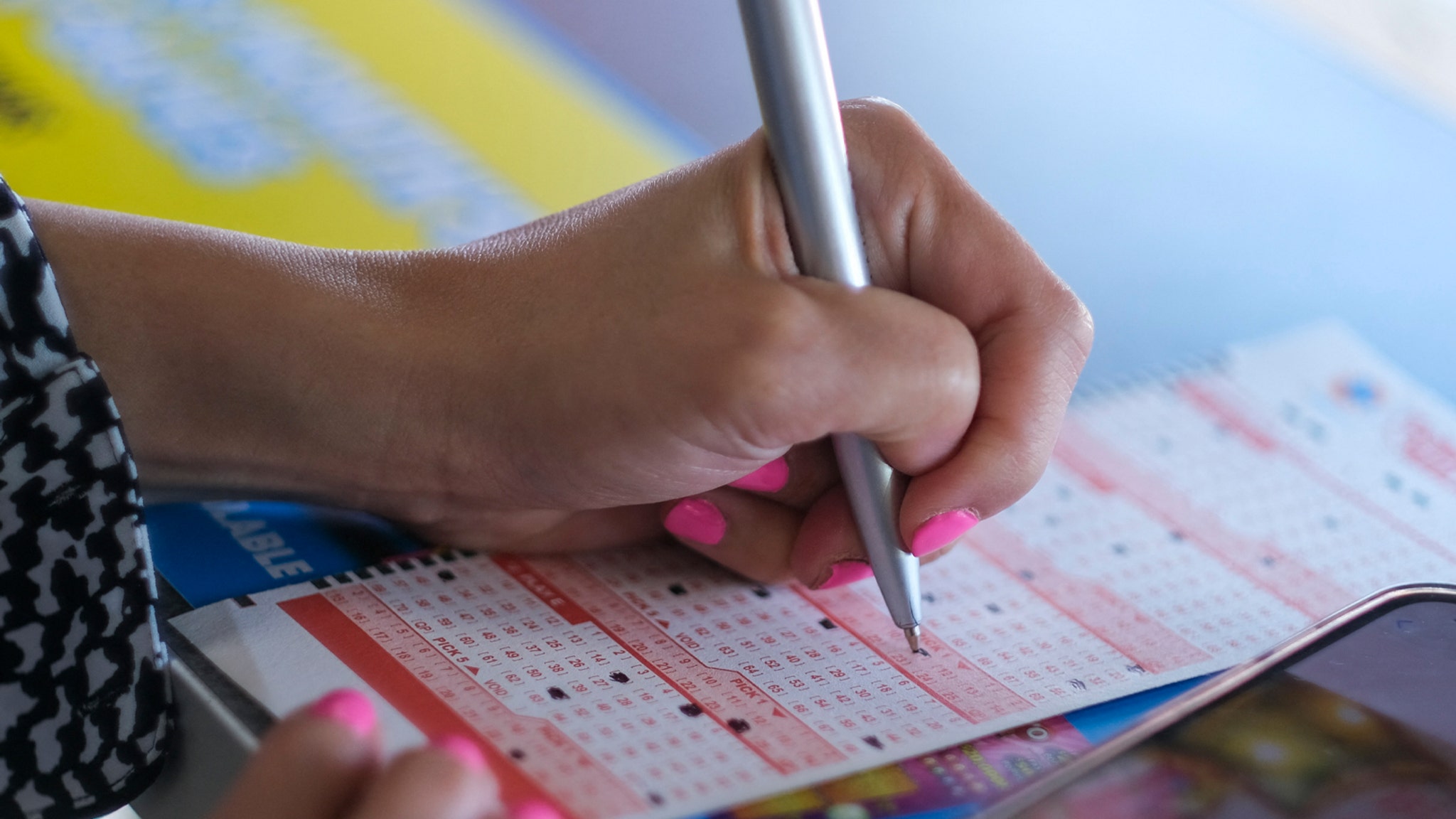 A couple claims their dogs ate a winning lotto ticket.

However, when the soiled, “torn-up”, ticket arrived along with a pic of the two furry culprits at the Oregon lottery, officials decided to buy the story.

“For some reason we left the ticket on the ottoman and they decided it was delicious,” Rachael Lamet said, per the Oregon lottery. “I went to bed and when I woke up it was eaten to the point that I thought it was unable to be checked. But my husband thought it was hilarious and someone might get a good laugh at the very least. He said it’s for sure a winner.” 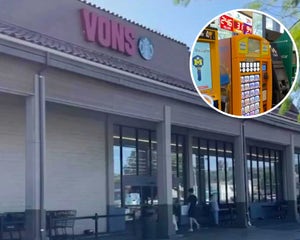 But it wasn’t just her husband Nathan’s good word, officials painstakingly pieced the shredded ticket back together — lo and behold it was in fact a winner!

In response to the win, Rachael said “That’s too funny.” However, “We are definitely getting more chew toys, they go through a lot. We love them, but they are crazy sometimes.” 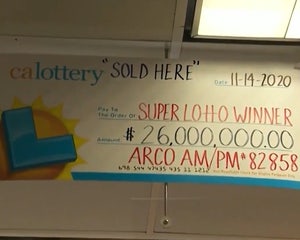