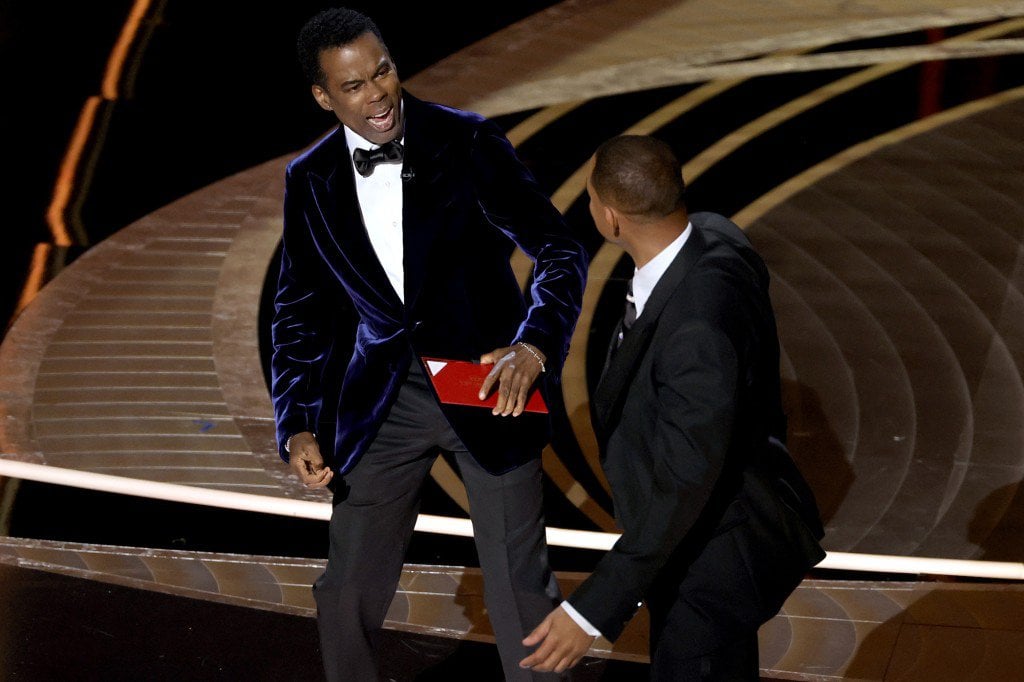 Could he? Sure. Will he? No. Would set a precedent that I’m sure Hollywood has no interest in being apart of, which is holding their biggest stars accountable for their actions. The Academy would not want to deal with the backlash of stripping a black male of his Oscar, and not stripping previous Oscar winners of their awards. Because there are plenty of people in Hollywood who have done some awful shit. And the Academy is not going to go on a rampage of stripping people of their awards.

TLDR: It will absolutely not happen and this article is pointless. Everyone is gonna forget about it in a couple of weeks. It will be a meme and that’s basically it.