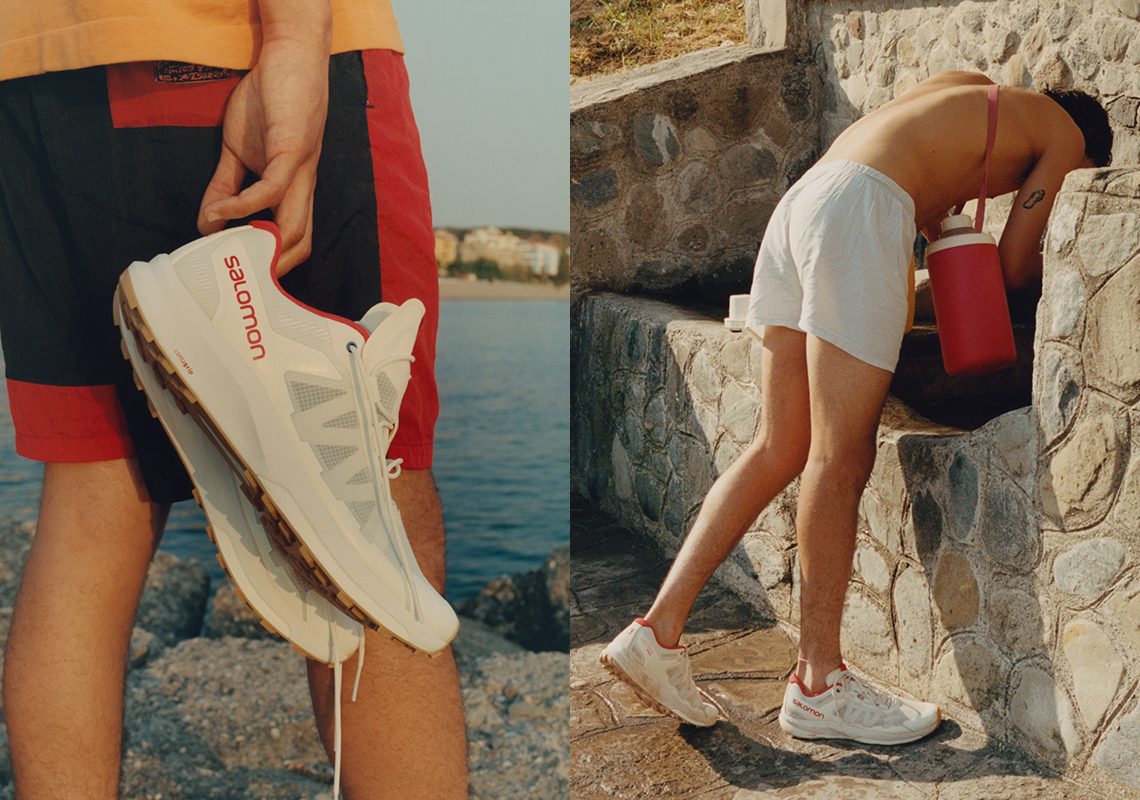 While you’re surely familiar with Salomon, it’s likely you’re most accustomed to seeing the XT-6, which has since become ubiquitous thanks to the growing number of social media influencers. But there’s much beyond the S/LAB silhouette, and Copson — a London/Calabrian lifestyle brand rooted in skateboarding, house music, and the “good life” — is proving as much with their collaborative take on the Ultra Raid.

Opting for a simple, uncomplicated approach, Copson has dressed the Ultra Raid for the Calabrian way of life. Informed by the musical term “Tempo Allegro,” which means a quick a bright pace, the collaboration sees the runner clad in a bright hits of white and red. Likened to Negroni, the latter marks the lining as well as the adjacent branding, while its neutral counterpart outfits the midsole and lightweight, transparent upper. Co-branding finishes the shoe by way of the sockliner; “Tempo Allegro” is written across the tongue, and gum bottoms fashion the Contragrip outsole underfoot.

For a closer look at the Copson x Salomon Ultra Raid, check out the imagery below. These are currently available now via CopsonLondon.com at a retail of 140 GBP. A wider release will hit Salomon.com as well as select retailers on April 21st.

In other news, the raffle for the Aime Leon Dore x New Balance 650 is ending tonight. 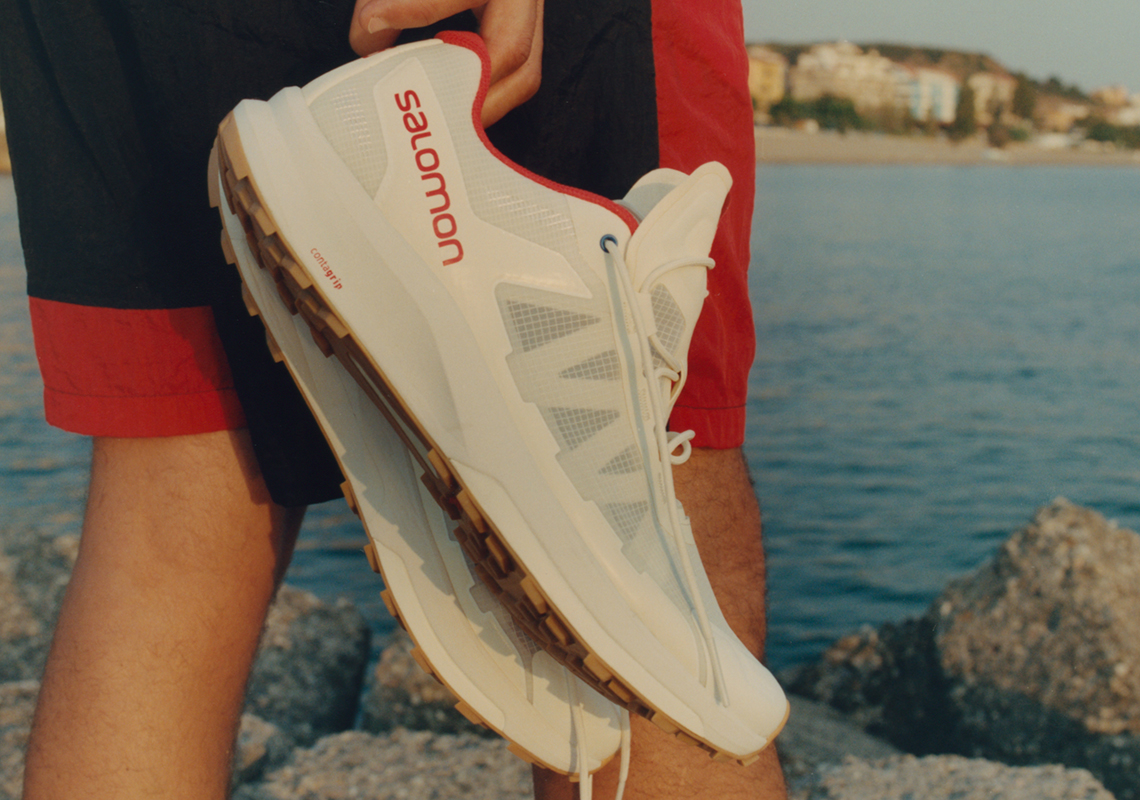 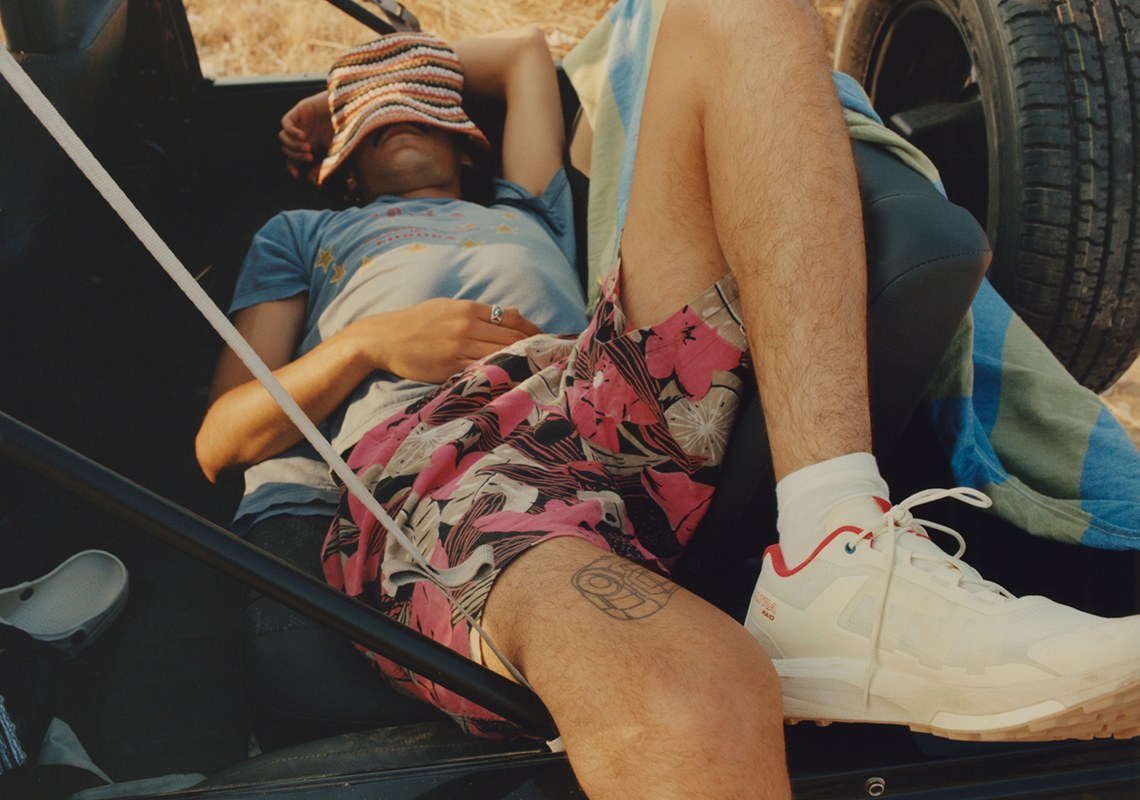 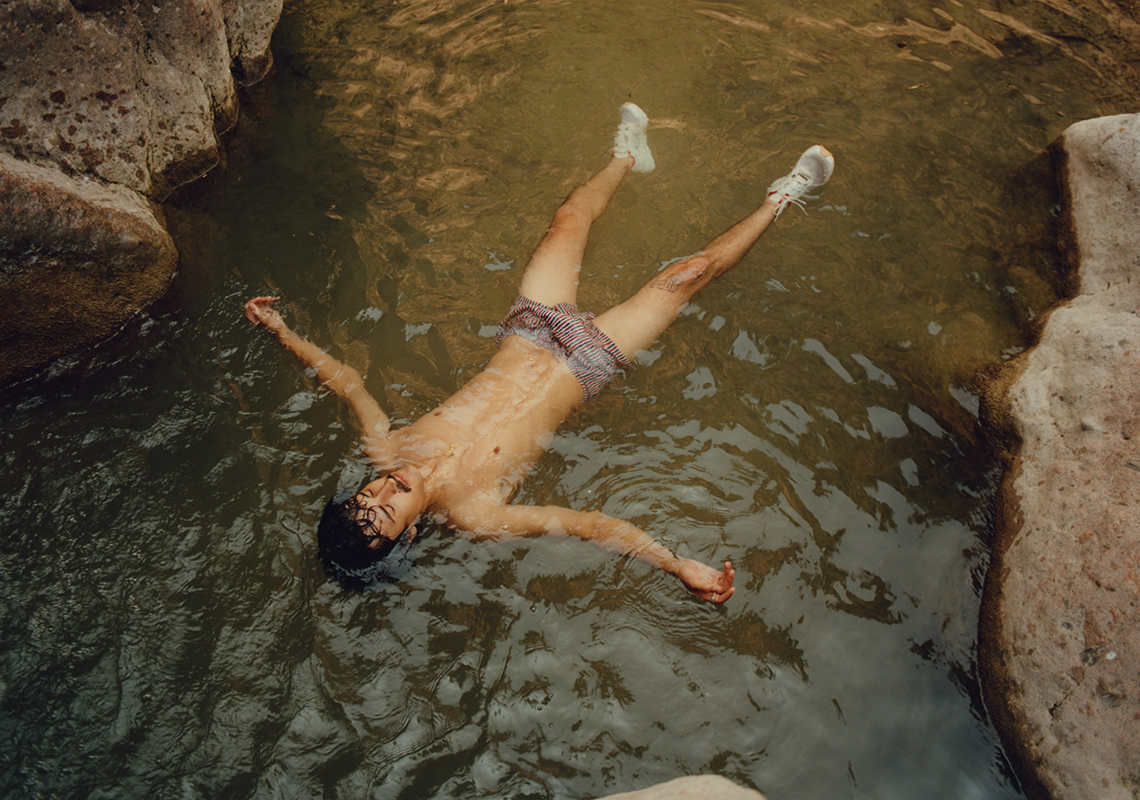 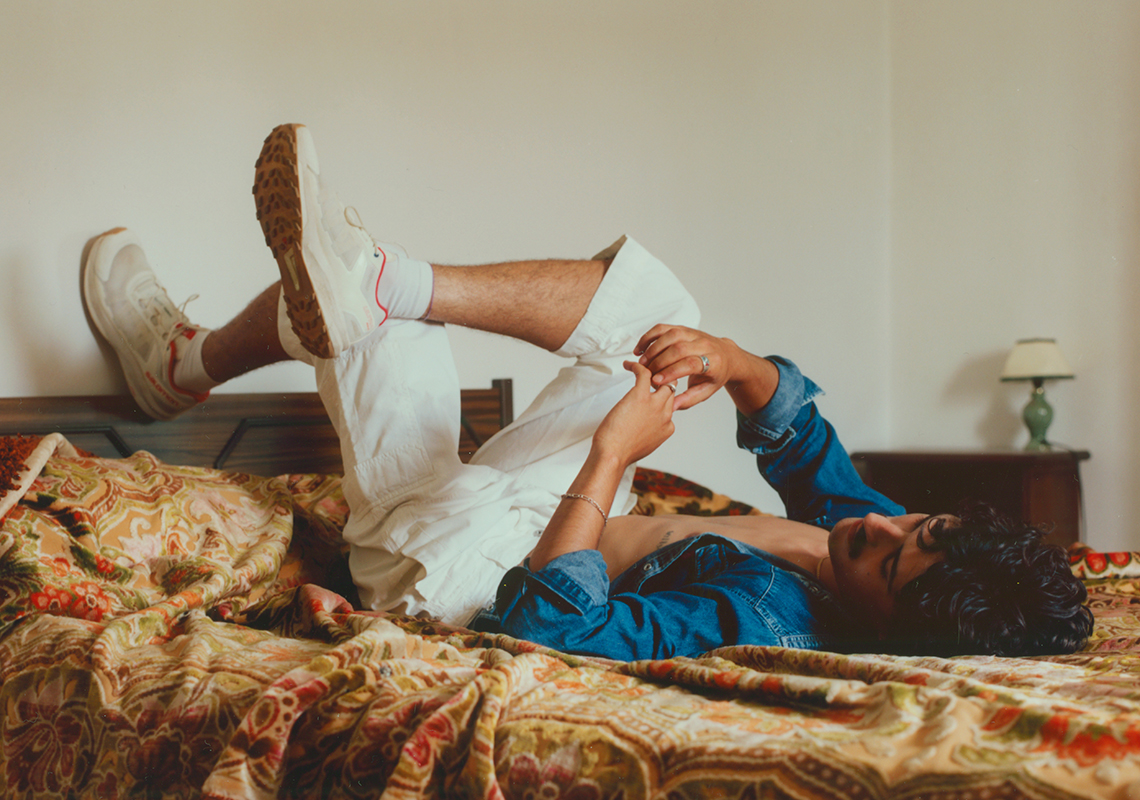 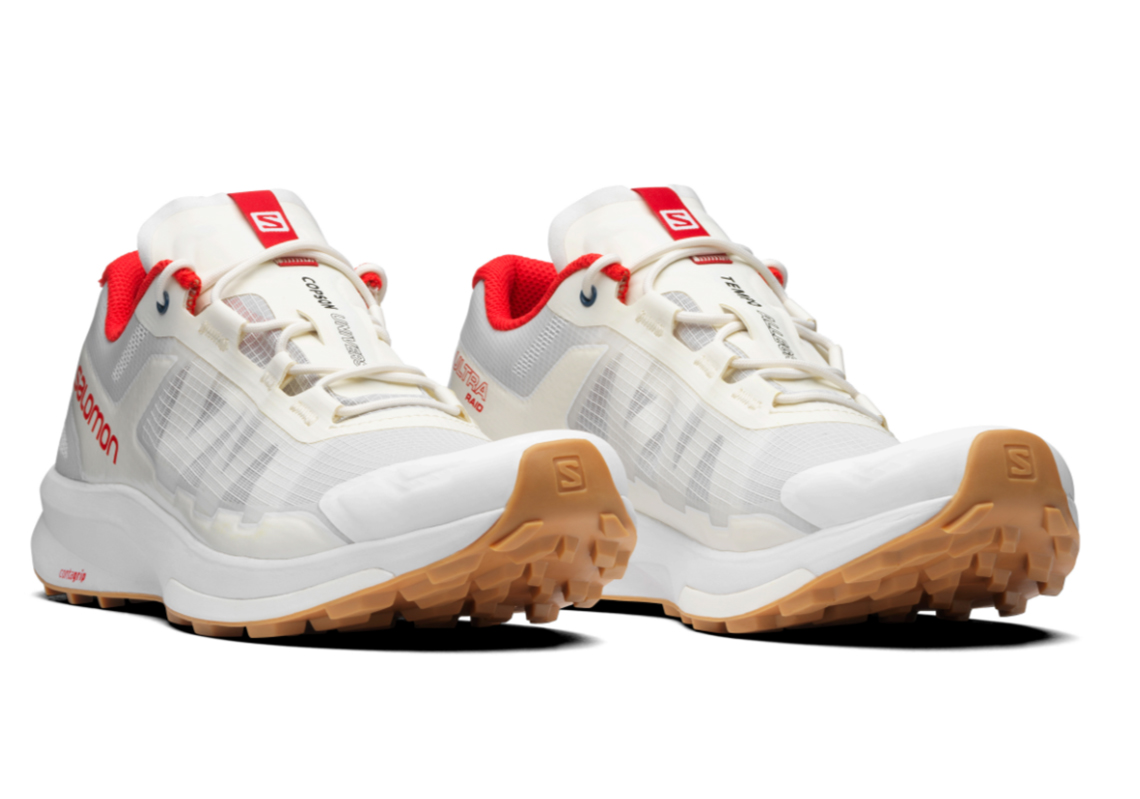 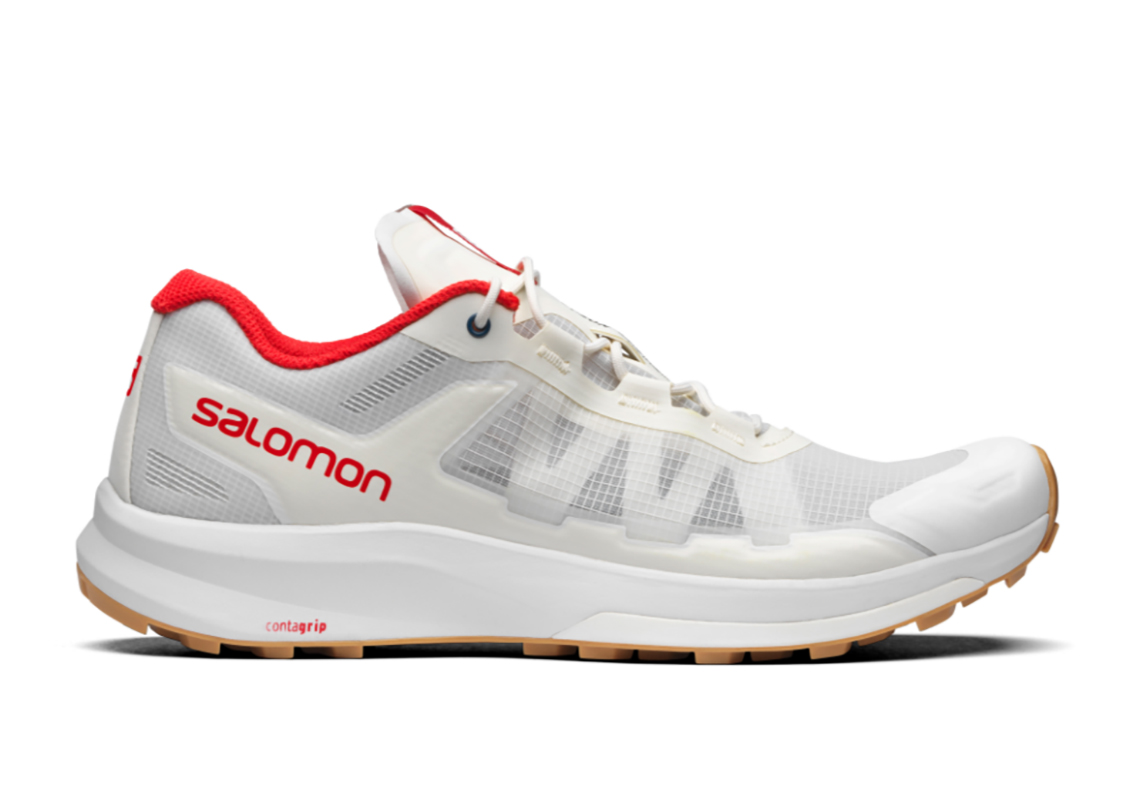 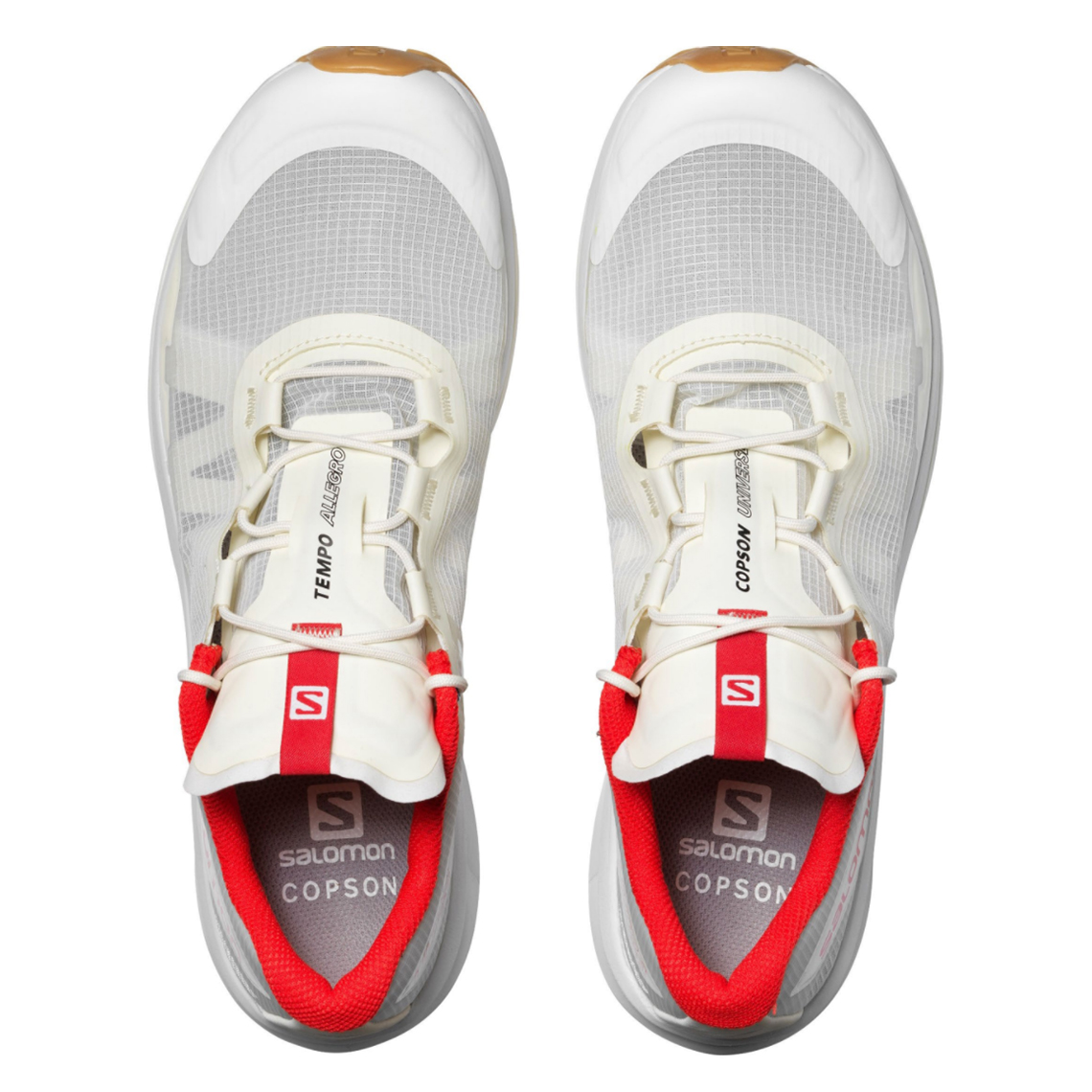