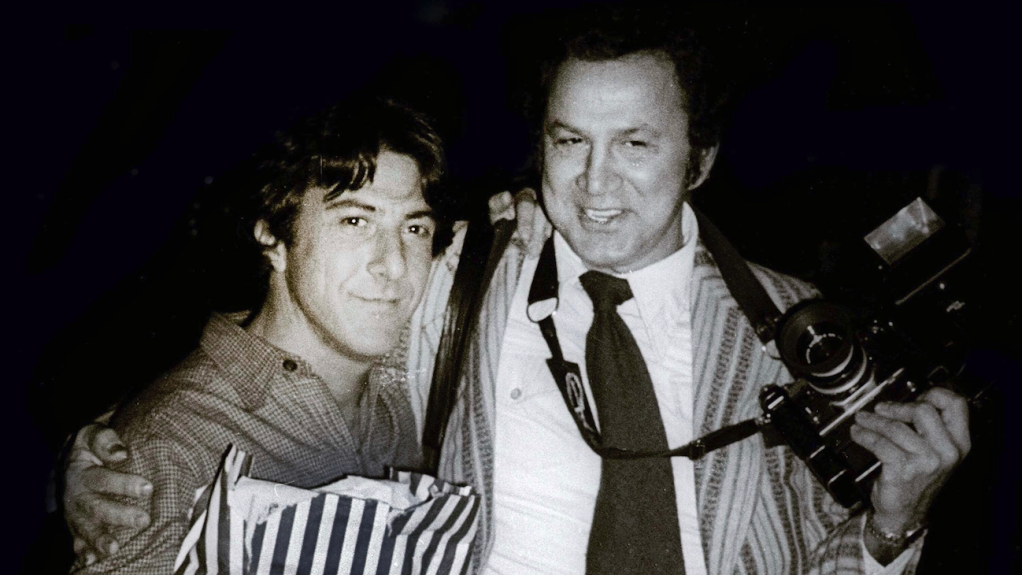 Ron Galella, a controversial photographer of celebrities whose work often rose to the level of fine art has died, according to a post on his Facebook page. He was 90.

Galella had contentious relationships with many celebrities, including Marlon Brando, Elvis, Sean Penn, Elizabeth Taylor and, most of all, Jaqueline Onasis. His bio on his personal web site proudly states, “Galella had five teeth knocked out and suffered a broken jaw by the hand of a cowardly Marlon Brando who sucker-punched him. He also endured another serious beating by Richard Burton’s bodyguards en route to his hotel–with a brief stop-over to a Mexican jail cell. Further, Galella was also involved in two high-profile legal battles with Jackie Onassis.”

Galella had a unique obsession with Jacqueline Onassis. The New York Post called it “the most co-dependent celeb-pap relationship ever.” Time Magazine called his image of the ex-First Lady dubbed Windblown Jackie, “one of the most influential photos of all time.” The magazine also dubbed him “the Godfather of the U.S. paparazzi culture.”

Onassis won a restraining order against Galella in 1972. He broke order four times — and likely many more — and faced seven years in jail and a $120,000 fine. The matter was later settled for a $10,000 fine. Galella also had to give up his rights to photograph Onassis and her children.

His work has aged well. At their best, the black-and-white images Galella created throughout the ’50s, ’60s, ’70s and ’80s captured celebrities in public spaces, but with a disarming intimacy. They were snapped up by premiere publications such as Time, Harper’s Bazaar, Vogue, Vanity Fair, People, Rolling Stone, The New Yorker, The New York Times and Life. His photographs have been exhibited at such rarified institutions as The Tate and The Met, which owns some of his images.

Andy Warhol called Galella his, “favorite photographer,” according the Galella’s web site. Speaking about their fascination with celebrity, Galella obsered, that he and Warhol had the “same social disease.”