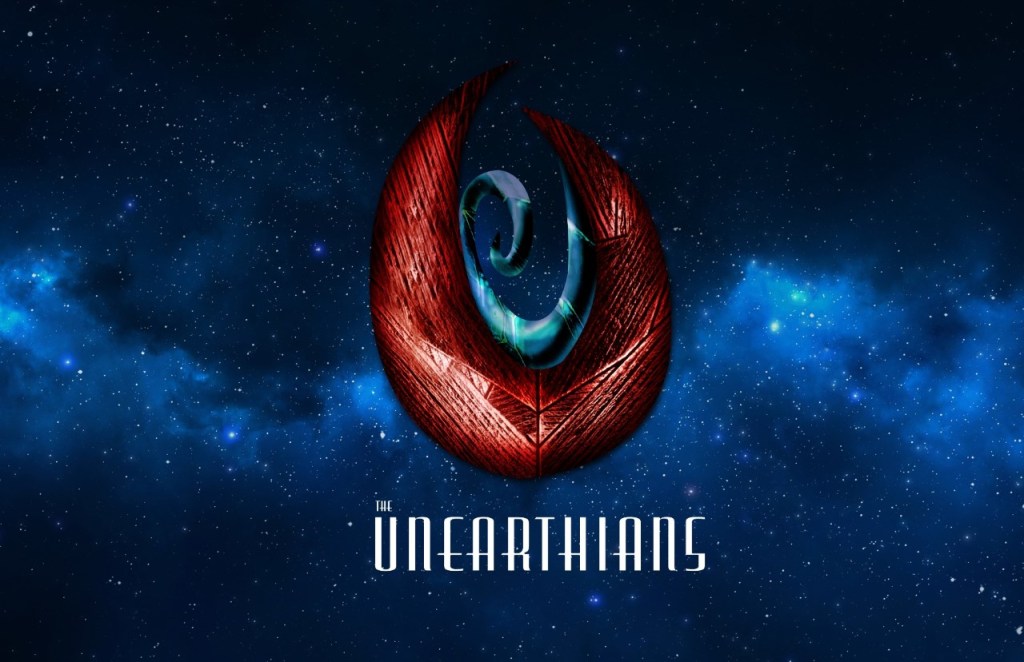 KDMG secured an exclusive agreement to represent comic book series The Unearthians. Omar Mora, owner of Moras Productions, is the creator and writer of the 2019 original comic. The Unearthians was launched in 2019 at San Diego Comic-Con as a comic book maxi-series under the umbrella of Moras Productions. In 2019 it was named one of the 10 Best Indie Titles You Can Find by CBR.

The story follows two best friends are abducted and transported into an underground base somewhere on Earth. During the abduction, Mateo and Carter decide to uncover the truth when they discover the dark agenda the aliens have in store not only for Earth, but for the entire galaxy. With the help of other beings – Naurax, Ecraptor and Flex – they decide to fight this injustice. But Mateo and Carter also have a secret of their own, which they will use to their advantage; a secret that the aliens never saw coming – they are vampires.

“I’m excited to have KDMG in our corner. They can open big doors for our story. I can’t wait to start pitching our series to studios and big streamers. I already have plans for three seasons and spin-offs. But I don’t want to get ahead of the curve, I just want to secure season one. It’s always good to be prepared,” Mora said. “I love our story a lot. It’s a new take in vampirism, where they come from, and what happens when they interact with extraterrestrial beings. I can’t wait to see it in action and share it with the world.”