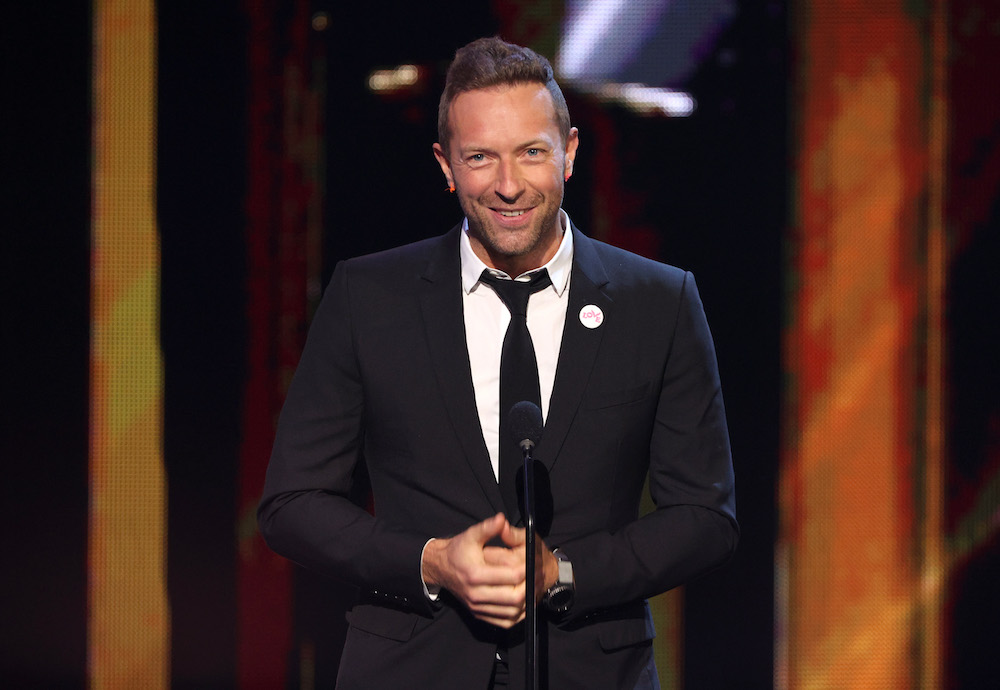 Chris Martin claims that Coldplay as we know them are reaching a sort of conclusion. Tomorrow, there’ll be a new Martin interview/Christmas hang with Jo Whiley on BBC Radio 2. Whiley previewed the show on today’s installment of the Zoe Ball Breakfast Show, during which she shared a clip with the Martin quote in question: That the band will stop releasing new music after 2025.

“Well I know I can tell you: Our last proper record will come out in 2025 and after that I think we will only tour,” Martin apparently says in the interview. “Maybe we’ll do some collaborative things but the Coldplay catalogue as it were finishes then.”

Whiley notes she’s not always sure how serious Martin is being, and there may be a reason to take his statement with a grain of salt. We’ve been here (or at least here-ish) before, back when Coldplay were gearing up for A Head Full Of Dreams and Martin was implying it could be their final album. Clearly, Coldplay have not stopped since, and unless Martin has really had some big masterplan for the band’s catalog all along, it seems dubious they’re just going to abruptly stop after 2025, too. But, hey, 2025 will mark the 25th anniversary of Coldplay’s debut — maybe Martin & co. are just embracing the idea of cruising off into the sunset as a legacy band.