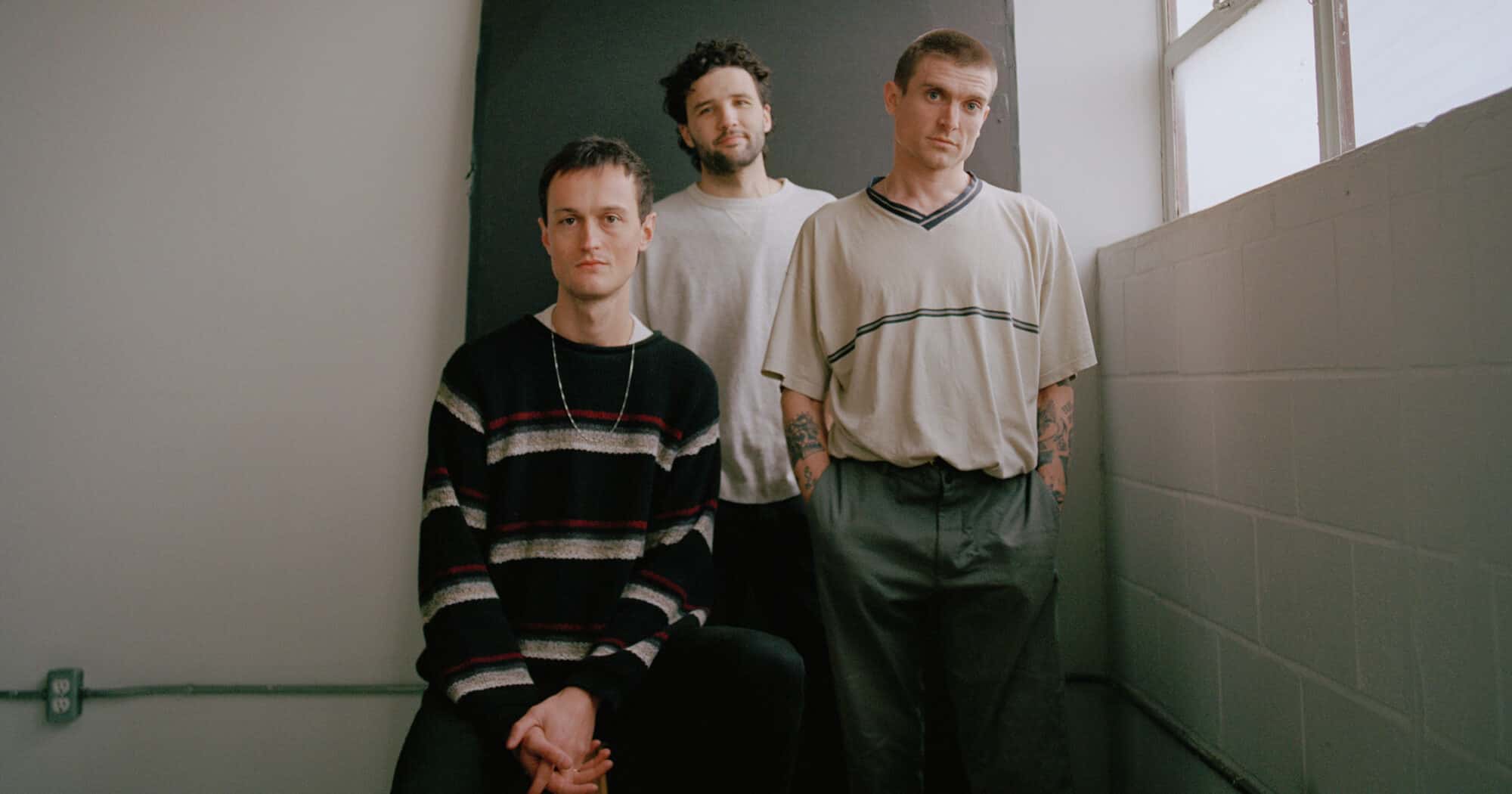 Cola – the new project from former Ought members Tim Darcy and Ben Stidworthy and US Girls/The Weather Station drummer Evan Cartwright – have released a new single called ‘Water Table’. It’s set to appear on their upcoming debut album, Deep in View, alongside previous cuts ‘Blank Curtain’ and ‘So Excited’. Check it out below.

“‘Water Table’ came from some experiments with bass chords,” Stidworthy explained in a press release. “The guitar parts of the verse was an attempt to write something Tim would come up with and basically wrote itself. The guitar in the chorus was originally a harp sample played on a keyboard, which is why the working title was Dark Harp. It was the last song I wrote for the record at a moment when we were pretty sure what would end up on the record. I felt like the record needed the emotional note of a song like Water Table and the track flowed out of me. Tim sent it back to me with lyrics the next day so I knew it was gonna work.”

Deep in View will arrive on May 20 via Fire Talk Records.