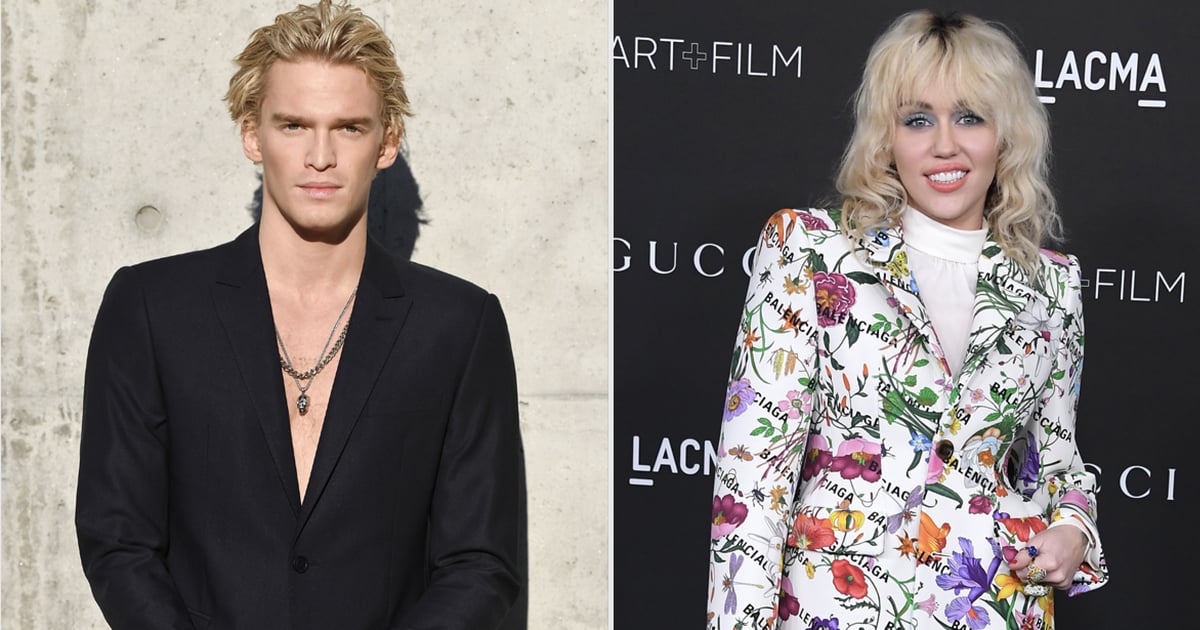 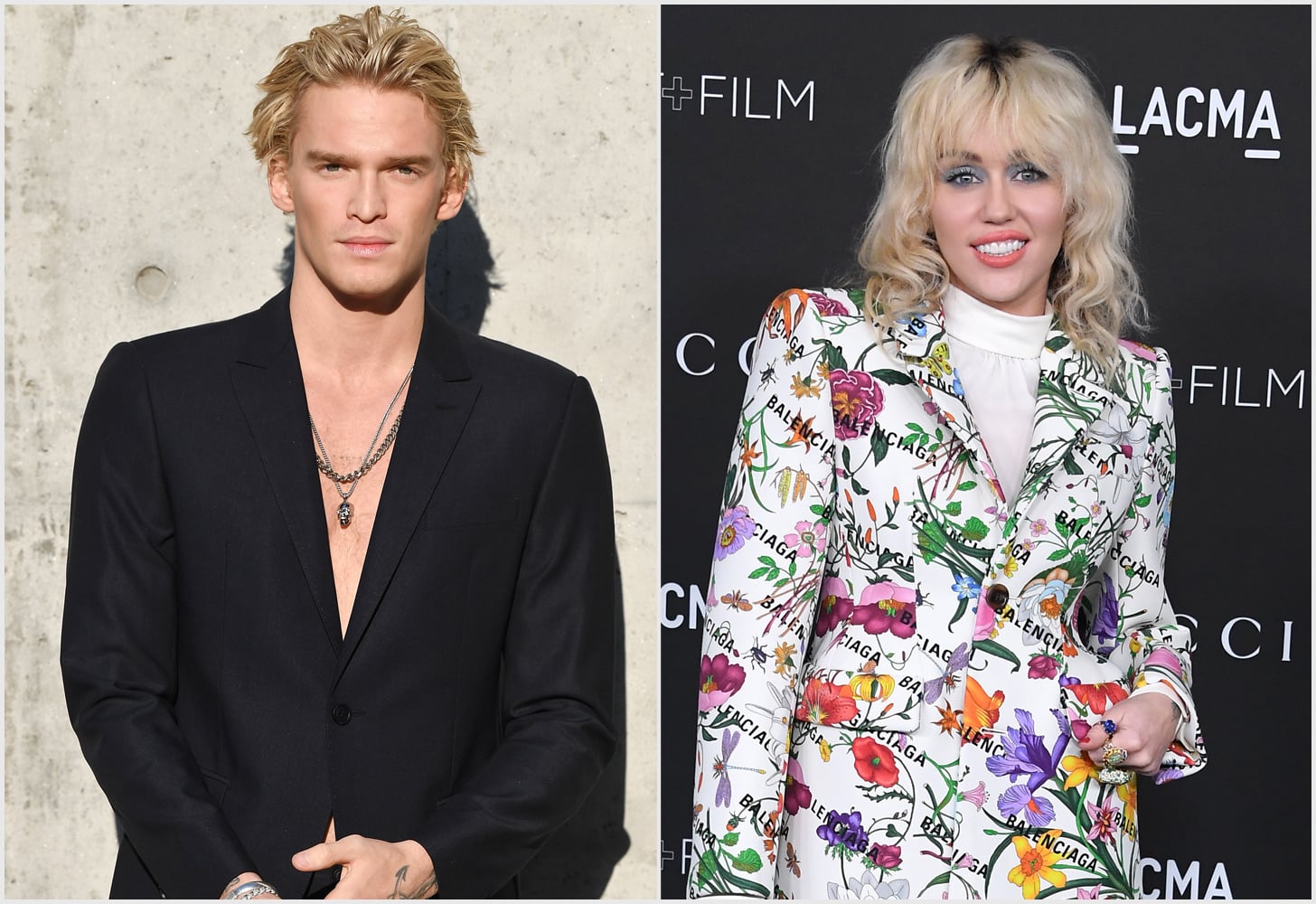 Former couple Cody Simpson and Miley Cyrus only made it 10 months into their relationship before the two decided to call it quits in August 2020. Now, nearly two years after their breakup, Simpson has shed light on why the two stars decided to go their separate ways.

“It was kind of a mutual decision between us knowing that we were going in different directions in our life,” the Australian swimmer explained during his April 19 appearance on the “Kyle and Jackie O Show.” “I had just started training at that point. So my life was changing and I knew I was going to have to move back to Australia to do it properly and professionally and she was just going into her whole new album was gonna be going out on tour. It was a fork-in-the-road kind of scenario really.”

The singer-turned-athlete added that the two “had a great, amazing year together” and “lived together during all the COVID lockdown stuff.” Today, he says there are no hard feelings between the former pair, noting that they were just “in different places.”

Simpson and Cyrus were friends before their relationship turned romantic in October 2019, when they were spotted kissing shortly after the latter’s divorce from Liam Hemsworth and brief relationship with “The Hills” star Kaitlynn Carter. Cyrus confirmed dating rumors of the two on social media shortly after in a notes screenshot via Twitter, writing, “Get used to me dating — this is where I am at!”

On Aug. 13, 2020, reports confirmed that Simpson and Cyrus had split up and “realized they’re better off as friends than dating each other,” according to Us Weekly. People reported that their breakup happened in July of that year, but the two were still on good terms afterward.

Simpson even congratulated Cyrus on her newly released song at the time, “Midnight Sky.” “So proud of you,” he wrote in an Instagram Story alongside a photo of the two on FaceTime. “Congratulations to the most special of all. Go cop that new new!”