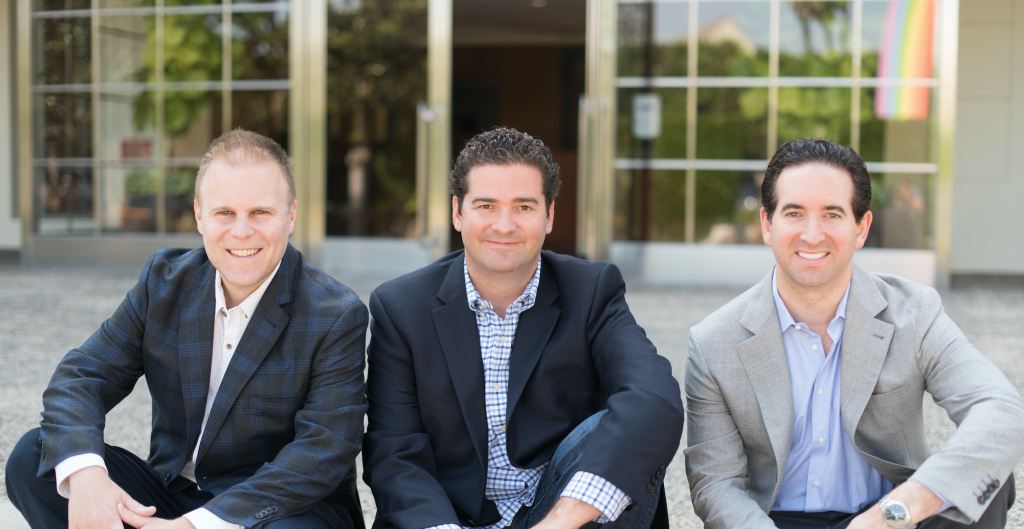 Cobra Kai creators Jon Hurwitz, Hayden Schlossberg and Josh Heald are kicking up a storm in Las Vegas for their latest series.

Netflix has ordered action comedy Obliterated from the trio.

The series had previously been ordered to series in 2019 at WarnerMedia’s TBS. It’s not clear when the cable network passed on the project and whether it was related to the pandemic or the recent strategy shift following the Discovery merger.

It marks the latest project to land at Netflix after previously been in the works elsewhere; last month the streamer ordered Glamorous to series, starring Fuller House’s Miss Benny, which had previously been in the works as a pilot for The CW. Insatiable, which starred Debby Ryan and Dallas Roberts, had also been in contention as a pilot for the youth-skewing network before going on a two season run at Netflix.

Obliterated is described as a “high octane” action-comedy that tells the story of an elite special forces team who thwarts a deadly threat to Las Vegas. After their celebratory party, filled with booze, drugs and sex, the team discovers that the bomb they deactivated was a fake. The now intoxicated team has to fight through their impairments, overcome their personal issues, find the real bomb, and save the world.

Casting is underway with plans for production to commence in the summer.

Hurwitz, Schlossberg and Heald will serve as exec producers and showrunners on the series, which comes via their Counterbalance Entertainment production banner. Sony Pictures Television, where the trio are under an overall deal, is the studio. Dina Hillier will also EP the eight-part series, which features 45 minute episodes.