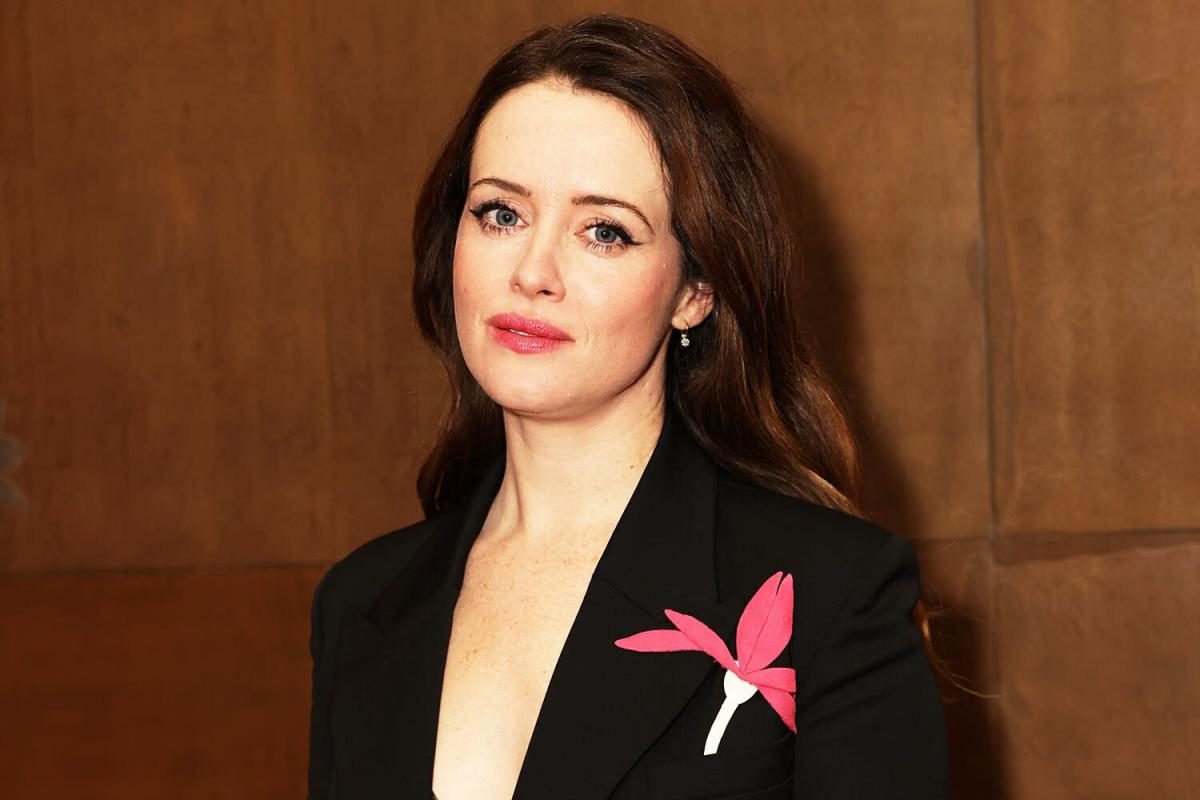 Claire Foy is opening up about one of the more difficult aspects of acting.

During a recent interview with BBC Radio 4, the 37-year-old star discussed her role as Margaret Campbell in the upcoming limited series, A Very British Scandal. Campbell, the Duchess of Argyll, was a British socialite known for her 1963 divorce, during which explicit photographs of her were published and the media dubbed her the “dirty duchess.”

While talking about the miniseries, premiering on the BBC Dec. 26, Foy shared that filming sex scenes often makes her “feel exploited.”

“It’s a really hard line because basically you do feel exploited when you are a woman and you are having to perform fake sex on screen. You can’t help but feel exploited,” she said. “It’s grim – it’s the grimmest thing you can do.”

The Crown alum continued, “You feel exposed. Everyone can make you try to not feel that way but it’s, unfortunately, the reality. But my thing was that I felt very strongly that it had to be in it, but I wanted it to be female. I did not want it to be that sort of awful climactic sexual experience you often see on the cinema screen.”

​​Never miss a story — sign up for PEOPLE‘s free daily newsletter to stay up-to-date on the best of what PEOPLE has to offer, from juicy celebrity news to compelling human interest stories.

Foy also rejected the concept of “slut-shaming” after being asked whether Campbell was among the first women to be publicly shamed by the media for her sex life.

“I hate the phrase slut-shaming, I absolutely hate it,” she said. “But I think that women have basically been slut-shamed forever. I think Eve probably was slut-shamed.”

“There is something about it that I just hate, the rephrasing of the ownership of that title and it being used in a way which justifies it even more. Just the word ‘slut’ shouldn’t probably exist,” Foy added.

Later in the interview, she said she thinks that things are changing in terms of how women are portrayed in the media and how women’s voices are valued, noting “a genie has been let out of the bottle and it can’t go back in.”

“I can only speak from personal experience as opposed to like a cultural revolution kind of way, but I feel like there is a room and an acceptance now that I never would have had,” she said. “There will be scenarios at work, for example, where things will be happening that I would feel were wrong, but I was told that I wasn’t right by society. And now what happens is there’s a forum for me and my friends and my colleagues where, if something’s wrong, there’s someone who goes, ‘Yes, I’m affirming that is actually wrong.'”