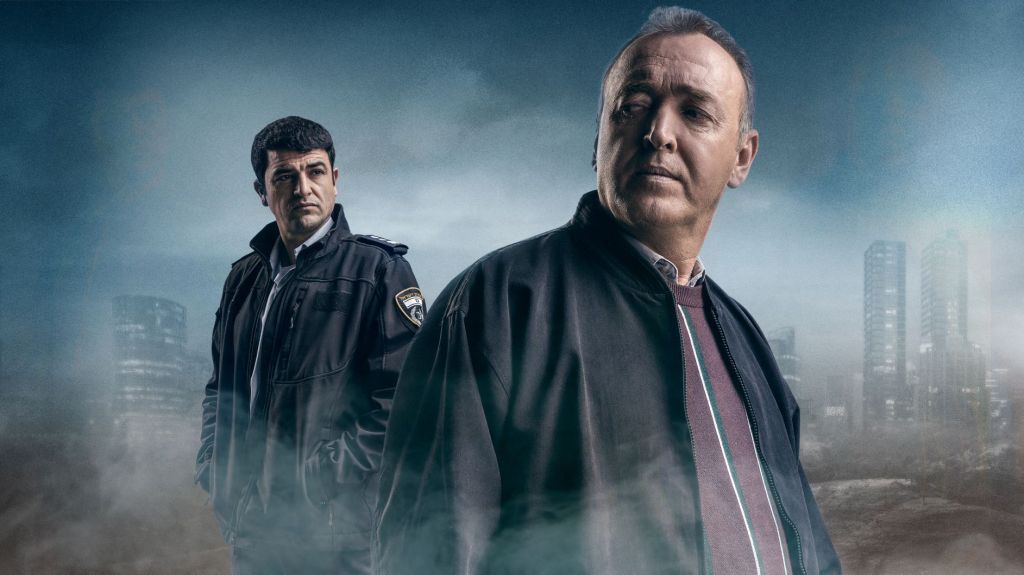 ‘SAS: Who Dares Wins’ Put Through Paces On Finnish Streamer

A Finnish version of British special forces recruits format SAS: Who Dares Wins is in the works. Banijay Finland is to produce the remake for Ruutu, broadcaster Nelonen’s SVoD service. Airing this year, it will feature a line-up of celebrities who will be put through a series of physical and psychological tests. The role made famous in Channel 4’s UK original by Ant Middleton will be handed to Navy veteran Janne Lehtonen in Ruutu’s remake. Six versions of the show have already been created in territories such as Australia and Denmark following deals with distributor Banijay Rights.

London’s Serious Kids has taken worldwide distribution rights to Flix. This marks the first animated adaptation of the property, which late German children’s illustrator Tomi Ungerer created. The distributor signed a deal with Irish indie Pictor Productions for the comedy animation, which is targeted at kids aged between 4-7 and is for public broadcaster RTE. It’s set to transit in Spring 2023 and is now in full production, with support from Creative Europe, Screen Ireland and the Broadcasting Authority of Ireland.