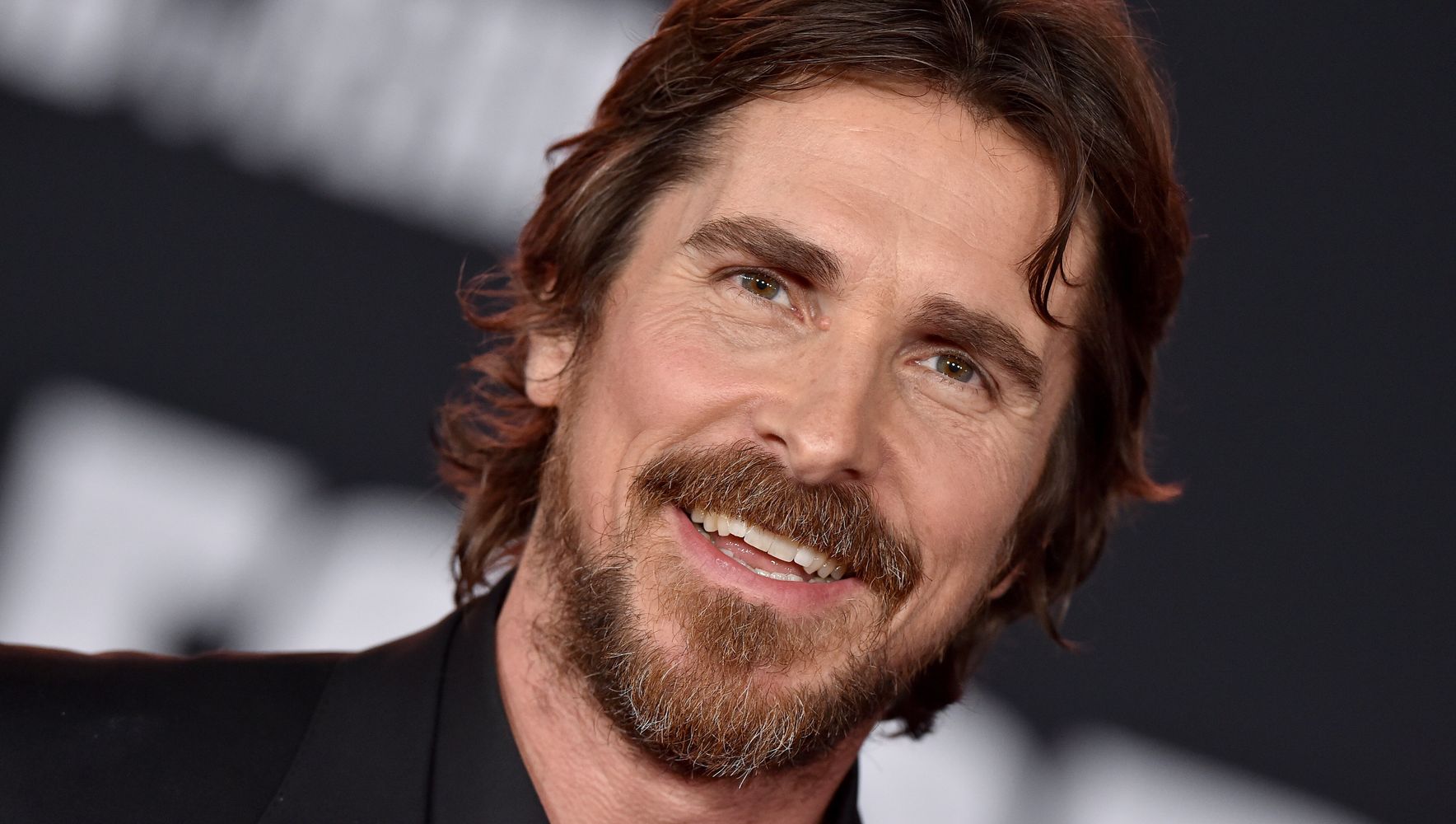 Actor Christian Bale was unaware he had entered any kind of “cinematic universe” when he joined the cast of Marvel’s “Thor: Love And Thunder.”

The actor — who played Gotham’s caped crusader in the “Dark Knight” trilogy — recently told Total Film he didn’t even know what the acronym “MCU” (Marvel Cinematic Universe) stood for before he ditched DC Comics for the opposing multiverse.

The Oscar-winner also recounted the hilarious moment he learned about his character, Gorr the God Butcher, a sinister Marvel supervillain he didn’t even know existed.

“I did make the mistake of Googling [Gorr] and, oh no! [In the comics,] he runs around in a G-string all the time,” Bale told Total Film.

He added: “And I thought, ‘They don’t have the right man for that!’ And then [director Taika Waititi] quickly dispelled any notions of running around in that.”

Christian Bale on researching for #Gorr:

I know what he does. It’s right there in the name, isn’t it? But I did make the mistake of Googling him and, oh no! [In the comics] he runs around in a G-string all the time, and I thought, ‘They don’t have the right man for that!’ pic.twitter.com/nGs3EDWS5a

Asked if he had any reservations about portraying another comic book character after playing Batman to critical acclaim, Bale rapidly banished the notion.

“Absolutely not, no. That didn’t even enter into my head at all,” he said.

The Method actor also shared that he and Waititi had discussed making the character less serious and that he’d wanted to add a dance sequence inspired by singer Kate Bush, who recently enjoyed a resurgence in “Stranger Things.”

“There’s obviously sort of a ‘Nosferatu’ slight attitude,” Bale said. “Taika and I wanted to do a whole dance, which we didn’t get to do, but we had all this sort of Kate Bush stuff that we worked at. But I think he just realized he was never going to be allowed to put that in the final film.”

“Thor: Love And Thunder,” the fourth installment of the “Thor” franchise, is set to hit theaters on July 8.

Watch the latest trailer below.