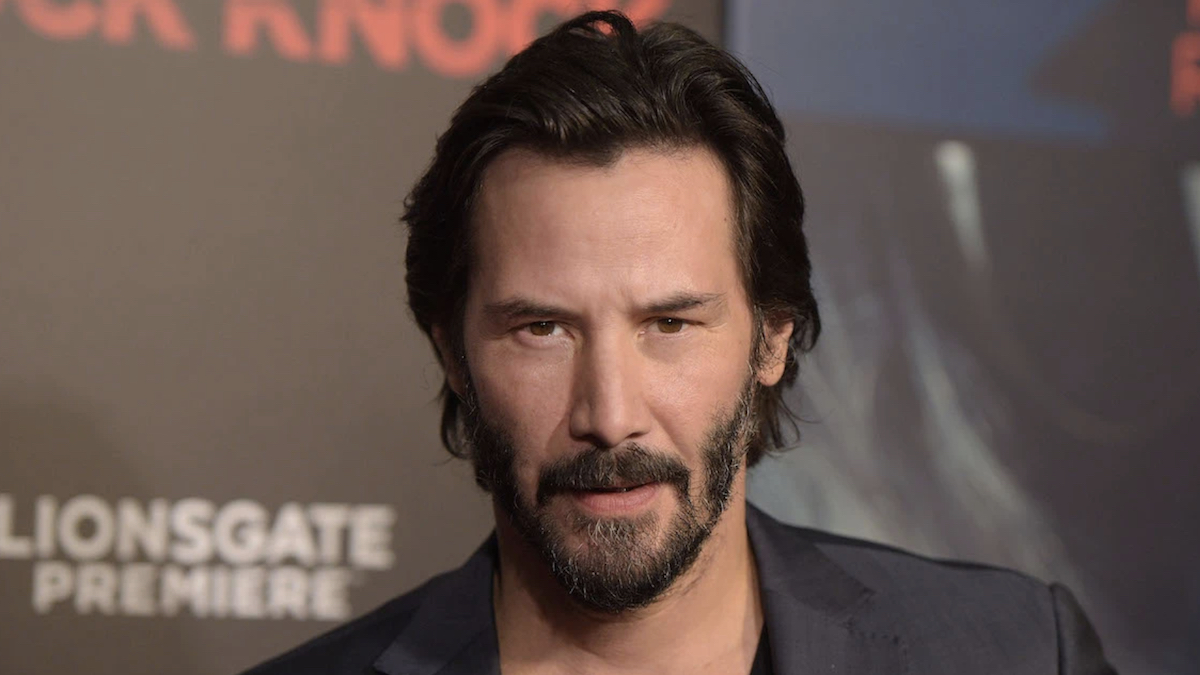 Keanu Reeves was recently announced for this year’s Tibet House US benefit concert, drawing backlash from Chinese nationalists — some of whom have called for a boycott of his latest film, The Matrix Resurrections.

Reeves’ support for the cultural organization, which was founded in 1987 at the request of Tibetan leader the Dalai Lama, has struck a nerve. The People’s Republic of China annexed Tibet in 1950, which ultimately led to the exile of the Dalai Lama, and the Communist Party has cracked down on the region’s people and their culture since then.

First held in 1989, the Tibet House US benefit concert is a fundraiser to support the work of the cultural embassy. It’s timed in conjunction with the Tibetan New Year, which has traditionally been marked by the Monlam Prayer Festival.

While it’s unclear in what capacity Reeves is set to perform at the March 3rd event — held virtually this year because of the pandemic — he joins the likes of Patti Smith, Jason Isbell, and Iggy Pop in lending support for the cause.

Reeves comes under fire amidst the Communist Party’s “national rejuvenation” of the country, which demands that all media “vigorously promote excellent Chinese traditional culture, revolutionary culture, and advanced socialist culture.” Recently, the CCP has cracked down on children’s video game time, depictions of “sissy men” on television, and an old Simpsons episode that references the Tiananmen Square Massacre.

And when Fight Club finally hit Chinese streaming site Tencent Video, its ending was recut to include a title card explaining that the police saved the day and “arrested all criminals.” Not even the “Where Is My Mind?” scene is safe.

The Matrix Resurrections hit theaters in December to underwhelming results, earning only $7.5 million in China its opening weekend.