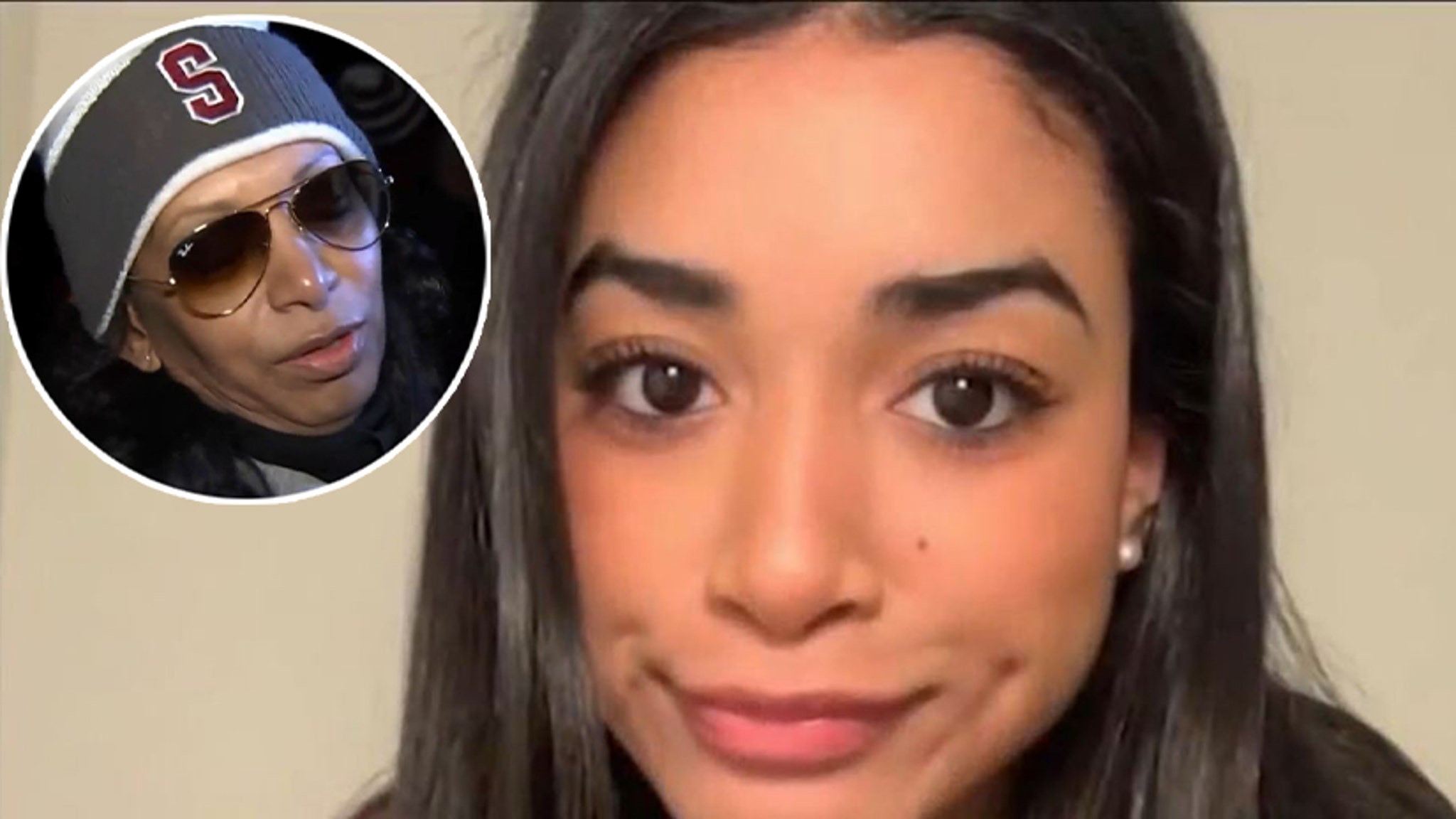 Her body was found at a New Jersey dump.

A teen cheerleader fell to her death down an 11-story trash chute — and her mom isn’t convinced it was an “accident”.

19-year-old Justine Gross was reported missing on November 11 after failing to return to her room at Penn State University the night before.

Her body was found at a New Jersey dump on November 12, after a municipal trash truck obliviously brought it there, having emptied a dumpster at a campus building the morning before.

Police believe her death was an accident; according to NBC News, surveillance footage shows the teenager walking into the trash room on the 11th floor of her building the night she vanished. But it is what happened before that that has her devastated mother Francoise Gross asking questions.

She told the outlet she spoke to a man at the building who claimed her daughter took a “smoke” from him before freaking out the night she died.

She also claims the security footage shows Justine visiting and leaving the man’s apartment that night, walking unsteadily as she left.

Francoise claims the man has since retained a lawyer, and is now refusing to speak.

According to Justine’s friends, her final post to social media read: “Something just happened.”

On Friday, State College Police confirmed that “Gross died as a result of a fall inside an 11th floor solid waste disposal chute at 456 E. Beaver Avenue, into a waste receptacle on the ground floor which occurred around 11:30pm on November 10, 2021.”

“Preliminary information available to investigators indicates the death to be accidental in nature.”

Zipline Instructor Sacrifices Himself to Save Woman: Witness

However they said the investigation is still ongoing. “Eyewitness, video, and forensic evidence is being used to investigate this case,” its statement read, adding that it is also still awaiting final autopsy and toxicology lab results.

“All witnesses are still fully cooperating with police,” it added.

But her mom thinks there is more to the story.

“It was horrific,” Francoise recalled to the broadcaster. “Getting that call is… I couldn’t believe, it’s like the call you never want to receive.”

“Absolutely [there’s] questions,” she added. “There’s absolutely more that they could do, much more questions. I’m eager to get the answers.”

The bereaved mom was speaking at a packed candlelit vigil to remember the popular varsity cheer captain.

“I feel just the love, the love and the strength,” Francoise said. “And being here at the football field where she was a varsity cheerleader.”

“She was always positive, she was a leader for her teammates,” her cheerleading coach Erin Fogarty added. “She was kindhearted and bubbly.”

Brandon Lee’s Fiancée Speaks Out After Rust Shooting, Breaks Silence About His Death