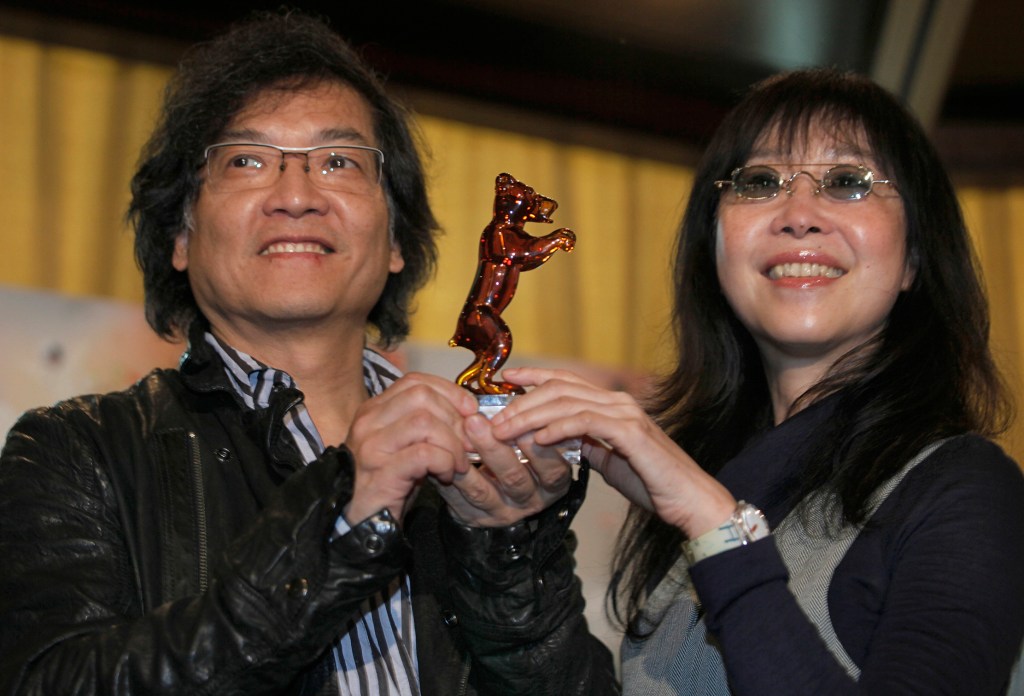 Echoes Of The Rainbow screenwriter and director Alex Law Kai-yum has died. The Hong Kong filmmaker passed away in hospital on Saturday; no cause of death was given. He was 69.

Law often worked with longtime partner Mabel Cheung Yuen-ting, whom he met while studying at New York University. Together, they made the “Migration Trilogy” of films Illegal Immigrant (1985), An Autumn’s Tale (1987) and Eight Tales Of Gold (1989); which he wrote and she directed.

Cheung produced Law’s 2010’s Echoes Of The Rainbow which won the Crystal Bear Best Film prize in the Generation Kplus section of the Berlin Film Festival as well as Best Screenplay at the Hong Kong Film Awards.

Permanent Secretary for Culture, Sports and Tourism Joe Wong Chi-cho, who also serves as vice-chairman of the Hong Kong Film Development Council, told the SCMP, “Alex had a strong passion for film throughout his life. He was dedicated to nurturing talent and strived to promote the development of Hong Kong films over the years. We are deeply saddened by the passing of Alex and will fondly remember him.”

Kevin Yeung Yun-hung, secretary for culture, sports and tourism, said, “Alex had been contributing a lot to the local film industry and created a lot of classic popular films which are full of cultural ambience.”