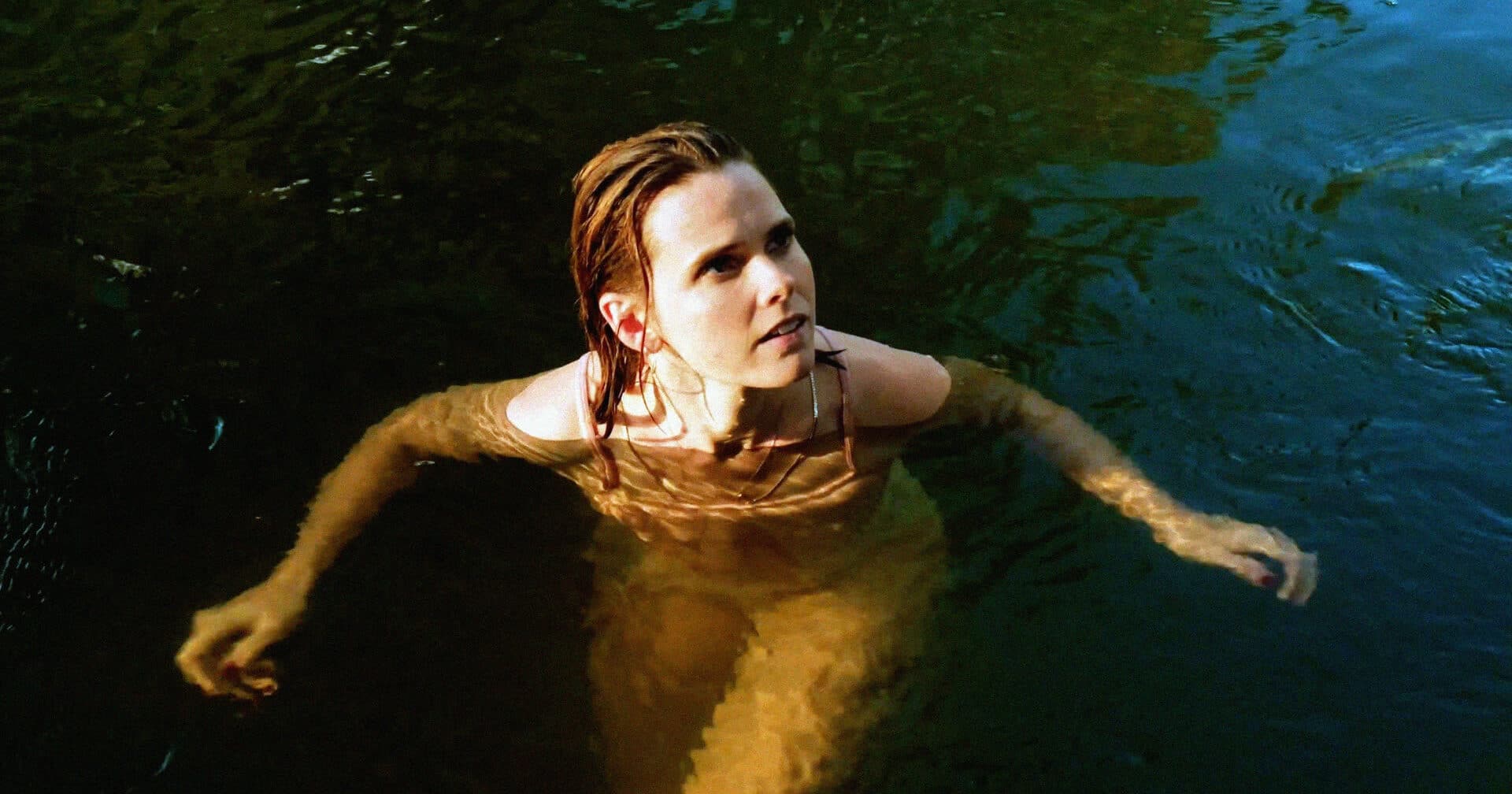 Cassandra Jenkins has today released (An Overview on) An Overview on Phenomenal Nature, a collection of alternate takes and outtakes culled from the sessions for her sophomore album An Overview on Phenomenal Nature. It includes the new song ‘American Spirits’, which the singer-songwriter shared earlier this month, as well as first takes of ‘Hailey’ and ‘New Bikini’, the latter of which has also gotten the video treatment. Below, listen to the full album and watch the ‘New Bikini (First Take)’ video, which Jenkins made with longtime visual collaborator Wyndham Boylen-Garnett.

Cassandra Jenkins shared the following statement on the new release:

It’s been exactly two years since I wrote the songs that make up An Overview on Phenomenal Nature, and making (An Overview on) An Overview on Phenomenal Nature gave me the chance to revisit their origins, and step back to appreciate just how many twists and turns my life has taken since then, inside and outside of the songs. I love hearing where they started, the ideas that Josh Kaufman and I tried and discarded, and the fragments of audio left in the wings of the cutting room floor.

Right now I’m on tour playing these songs with a band for the first time, and allowing them to shift again and take on new life as we play them and meet people who connected with my music over the course of the past year. Every show feels like a miracle– for so many reasons, I thought my life as a touring musician was over, and it’s hard to believe I’m here, traveling from city to city as I make my way back to the island in Norway where the seeds of my record were planted. These songs are so personal, and they continue to change as my life changes. They pushed me further into the unknown, and it’s as terrifying and beautiful as ever.

Talking about the video for ‘New Bikini (First Take)’, she added:

I shot the video to accompany “New Bikini (First Take)” in upstate New York, where I spent much of my childhood swimming in local watering holes, where the uneven ground, sharp rocks, mud, and leeches never deterred me. One great irony of “New Bikini,” is that last year I became very ill from coming into contact with contaminated water shortly after writing the song, which led to a latent fear of swimming in streams and glens. When it came time to shoot this video last month, Wyndham (Garnett) suggested filming at a swimming hole, which meant facing and overcoming my fears. And so, in revisiting this song, and moving through discomfort, I found myself in the process of healing my wounds, once again, at the edge of the water.

Check out our Artist Spotlight interview with Cassandra Jenkins.