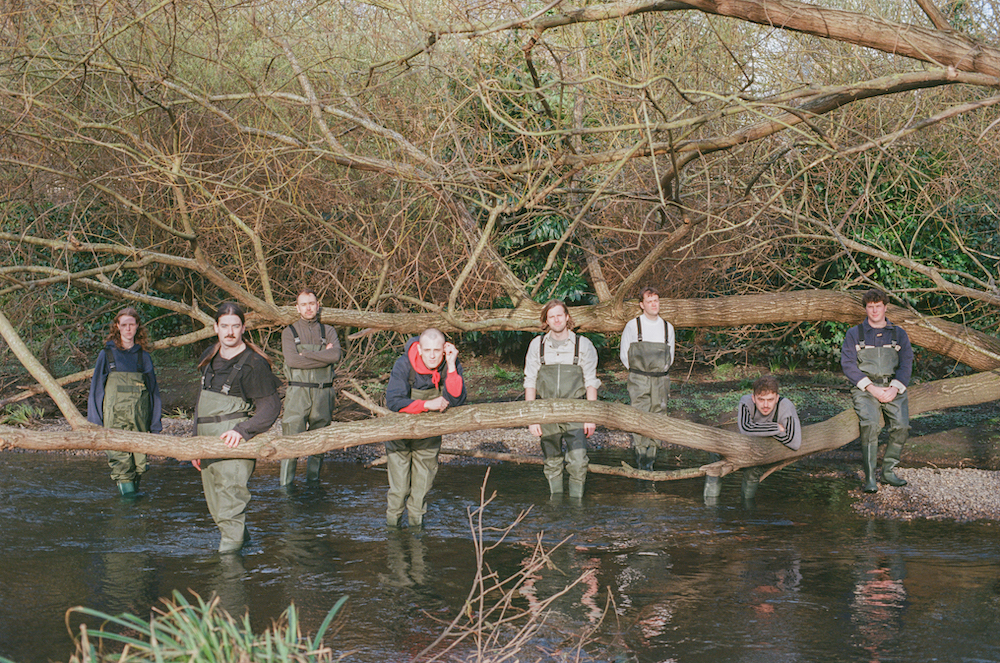 “claire rousay’s work has been a source of inspiration for us over the past two years,” the band shared in a statement, continuing:

Recording this version of ‘peak chroma’ has been a way to explore our shared obsession with the incidental and improvisatory. The first half is a collage of improvisations performed in our studio (with saxophone by our friend Nathan Pigott) and the second half was recorded over a very hot three days in August when we stayed in Casper’s grandad’s house in Sussex. He had died recently and the house was almost completely empty. The home is perched right on the edge of the sea and we swam every morning.

Check it out below.

caroline is out now via Rough Trade.