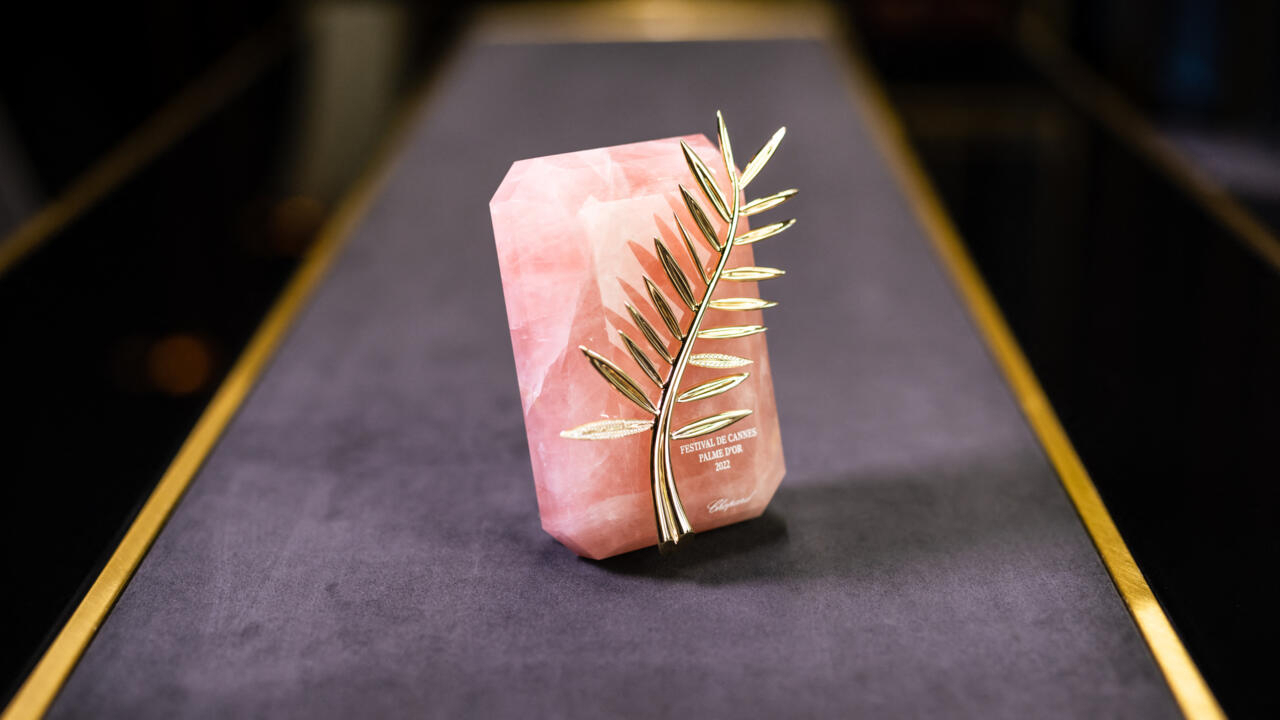 The 75th edition of the Cannes Film Festival draws to a close on Saturday with one of the tightest races in recent memory and critics fiercely divided over the 21 films competing for the Palme d’Or. Follow the closing ceremony live on FRANCE 24.

The main Cannes jury of nine film professionals, led by French actor Vincent Lindon and including two-time Oscar-winning Iranian director Asghar Farhadi and Swedish actress Noomi Rapace, retired to a remote villa somewhere around the Côte d’Azur resort for deliberations for the award.

Last year, the jury led by US director Spike Lee gave the Palme to a woman for only the second time in the festival’s history – French director Julia Ducournau for the gory and radical “Titane”.

Click on the player to watch FRANCE 24’s live coverage.