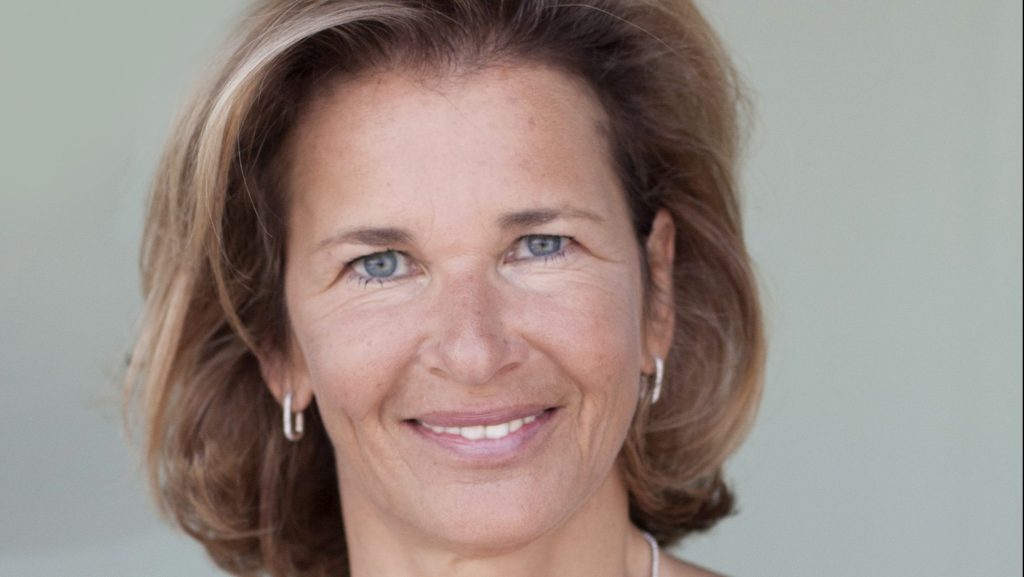 Iris Knobloch, the former boss of WarnerMedia France and Germany, has been selected by the Cannes Film Festival board as the event’s next president.

She will succeed Pierre Lescure who is stepping down after this year’s edition, the festival has confirmed. She will also become the festival’s first female President.

Last year she also launched a €250 million ($300M) European SPAC with Artemis, a holding company backed by François-Henri Pinault, the billionaire French businessman married to Salma Hayek. Named I2PO, the special-purpose acquisition company claims to be the first outfit of its kind in Europe dedicated to investing in entertainment and leisure companies. I2PO is registered in France and is listing on Euronext Paris.

Pinault owns the luxury brand Kering, which is one of Cannes’ big sponsors.

Lescure is a former journalist and media executive who co-founded pay TV giant Canal Plus in 1984. Variety was first up with the news of Knobloch’s appointment.