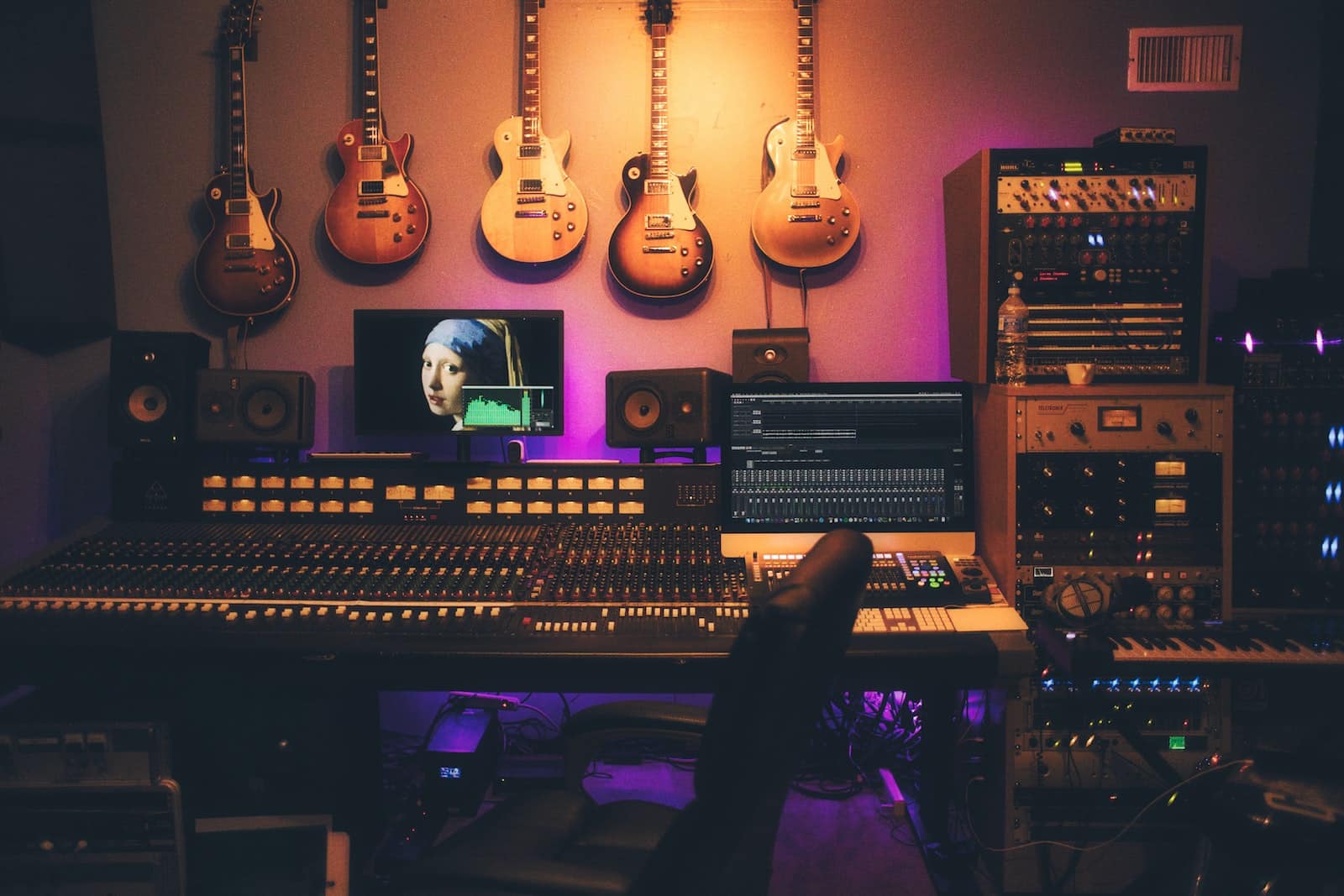 After going, say it, to the best dispensaries in California with a lucky purchase, we suddenly notice all the depth of the sound, apt instrumental passages, and transitions, and generally understand that this music gives us goosebumps. It is, of course, pleasant and stimulating to listen to tracks under the influence of cannabis. But have you ever wondered why this happens?

In the 1970s, scientists conducted research that cannabis improves a person’s ability to hear sounds around 6,000 Hz. What’s more, scientists have assumed that given the euphoric state, the user should like these sounds more. Smokers are also more sensitive to sound intensity thresholds and have a better perception of speech, i.e. texts.

That is, they can distinguish words from background noise much better than in a sober state. The same applies to distinguishing musical parts and instruments. It turns out that under the influence of marijuana, a person becomes a kind of musical expert and critic.

What about the brain?

Cannabis, reaching the cells of the brain, of course, changes perception. How?

Current brain mapping studies show that cannabis increases sensitivity in the parietal area and right hemisphere of the brain when comparing responses to the same song before and after smoking cannabis.

The function of the parietal zone is information processing, and problem-solving. The right hemisphere of the brain is associated with creative imagination and intuition. Accordingly, under the influence of cannabis, creative potential is activated, and in particular, listening to music becomes more pleasant.

It turns out that cannabis has a positive effect not only on the perception of music but also on its creation. That is, it turns out that the world’s masterpieces were created under the influence of cannabis, and perhaps even because of this they are so emotionally perceived by listeners.

Indeed, even at the beginning of the last century, musicians were inspired by cannabis smoke for a more insightful performance. Rumor has it that such legendary musicians as Louis Armstrong and Cab Calloway were keen on marijuana.

In America’s jazz clubs in the 1900s, cannabis-infused cigarettes were sold. They came from the ports of New Orleans, which is called the legendary jazz city. These cigarettes were called jazz cigarettes as a symbol of the inseparable connection between music and weed.

Breakthrough jazz improvisations arose precisely under the influence of cannabis, which freed creative thinking and raised it to a new level of consciousness.

In the heyday of the psychedelic revolution of the 1960s, weed was indispensable. Bob Dylan spoke unashamedly about smoking marijuana, and Paul McCartney called The Beatles’ song “Got to Get You Into My Life” a confession of his love for cannabis. If you listen to this song, it has a playful vibe and a positive attitude, and the cannabis context is very noticeable in it.

But no musical genre is more closely associated with cannabis than reggae, which originated in Jamaica in the late 1960s. Reggae is closely related to the Rastafarian religion, where smoking cannabis is considered a sacred ritual. The father of reggae – Bob Marley – became famous all over the world, and millions of fans of this genre braided dreadlocks. Thus, Rastafarianism has become a subculture, in which the pride of place is occupied by the enjoyment of the weed.

The reggae style became a derivative for such musical genres as dub – where the rhythm acquires such depth and atmosphere that it can immerse the listener in transcendental states.

With the rise of electronic music, artists have the opportunity to experiment with sounds as they please. Synthesizers, samplers, computers, and drum machines spawned a whole range of genres such as IDM, breakcore, dubstep, industrial, EBM, and ambient.

In some places, music has become similar to the stream of consciousness of aliens, and marijuana in this context is very appropriate – both when creating and listening. At famous raves, powerful breakbeats are always accompanied by the aroma of cannabis.

At the same time, smoking cannabis firmly entered the circle of rappers and hip-hoppers. The Album Dr. Dre’ The Chronic, named after the potent cannabis and featuring a hemp leaf on the cover, has sold 5.7 million copies. Snoop Dogg generally became almost the biggest adept of marijuana after Bob Marley.

But what can we say – cannabis has not bypassed any of the subcultures. Punks, rockers, metalheads, and even country music lovers do not disdain him.

Instead of the conclusion

Cannabis has properties to heighten the sensation. So any music we like, we’ll like it even more when smoked. Cannabis and music seem to complement and reinforce each other in our perception of both of these factors. So combining them is very logical and incredibly pleasant.

So if you still haven’t made music a companion to smoking marijuana, now is the time. It doesn’t matter if you listen to it on speakers at home, with headphones, or go to a concert – strong impressions are guaranteed in any case.

And for those who want something special, you can even become a musician for yourself. Even if you have never picked up a tool. You can take, for example, African bongs or maracas and try to play along to your favorite artist in a state of cannabis euphoria. Experts say it is an incredible experience that releases creative energy, clears the mind, and fills with unprecedented pleasure. So why not?