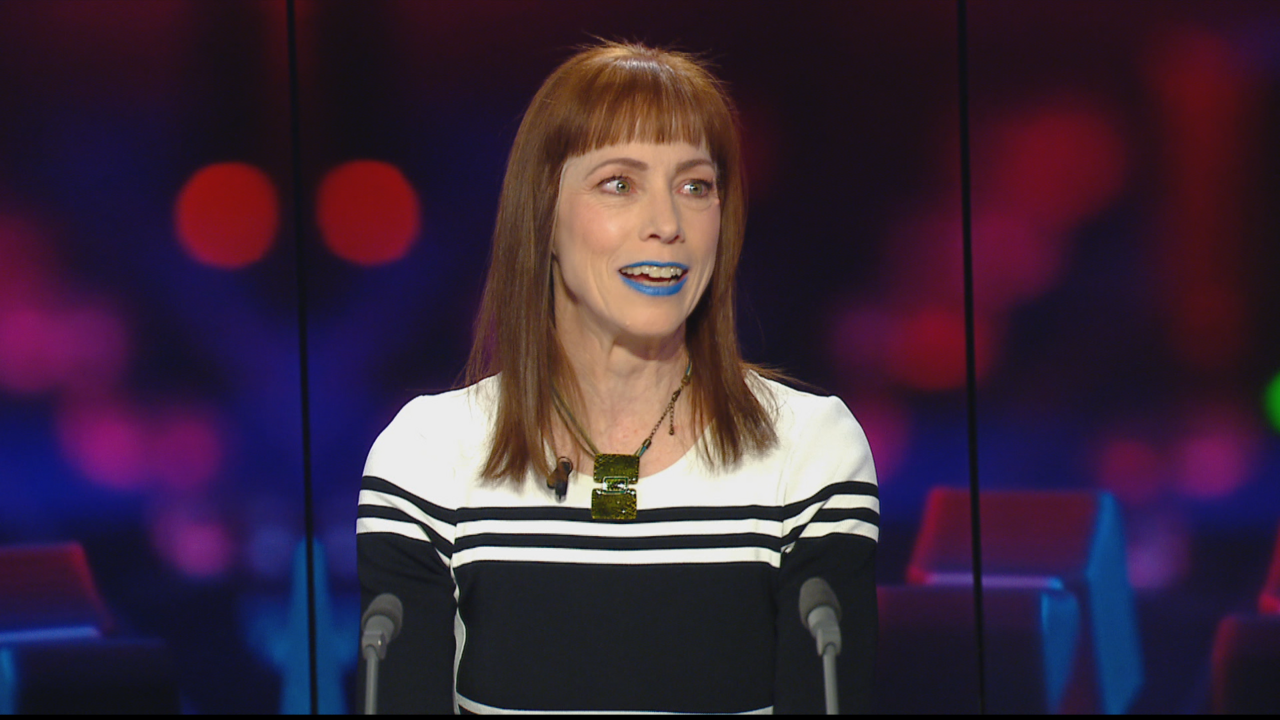 With her convention-defying fusion of pop and art rock, Canadian singer-songwriter Selina Martin has been compared to the likes of PJ Harvey, Björk and David Byrne. She recently released her fifth studio album, entitled “Time Spent Swimming”, which she recorded after moving to France a few years ago. She tells FRANCE 24’s Florence Villeminot how she was seeking loneliness and how this influenced her songwriting.