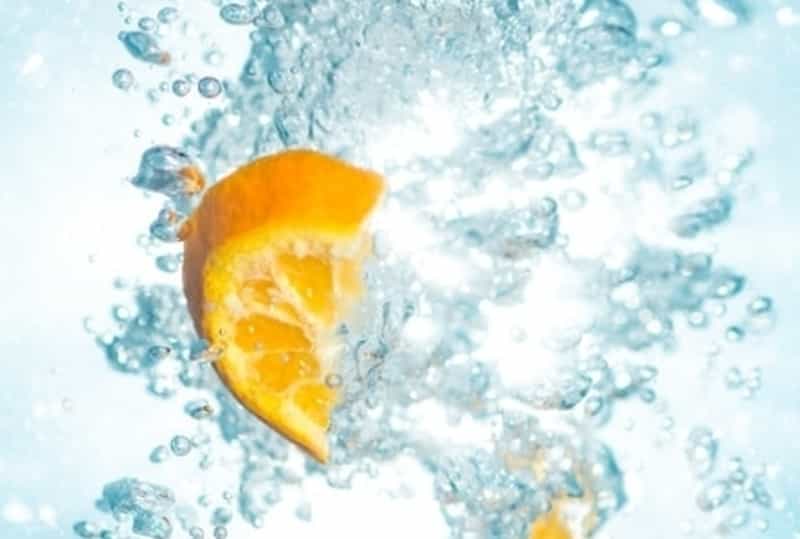 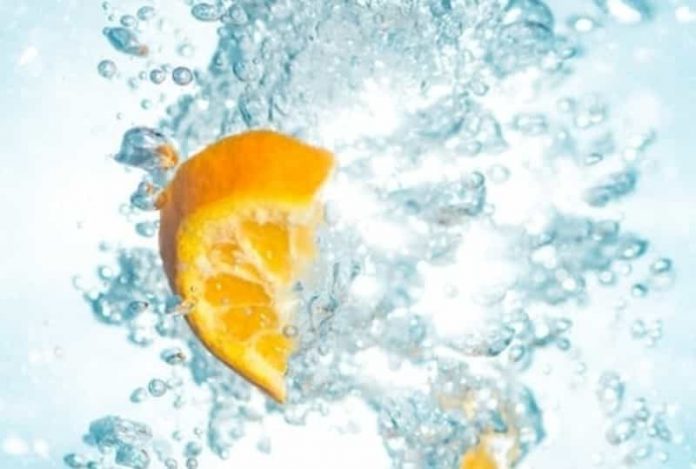 There are some interesting facts about the human body and water. Our bodies are made of up to 60% water, and our brain and heart are composed of 73% water. Weirdly, the lungs are around 83% water – not that they’re asking for more. Scientists, health experts, personal trainers, and the all-powerful fitness influencer on Instagram will drill into budding listeners the importance of staying hydrated and drinking water – especially when training physically.

The question is, can you overhydrate? Let’s explore below.

How Much Water Should We Drink?

Let’s start by answering the question – yes, you can overhydrate. According to the U.S. National Academies of Sciences, Engineering, and Medicine, men should drink 3.7 liters of water per day, and women 2.7 liters. Don’t panic if you’re a male and you drink 3.7 liters; that’s not overhydrating.

If severe overhydration occurs, some people may have seizures or become confused, but most people will be unaware of the problem they’ve caused. People with renal function problems are more at risk of overhydration – the average healthy person shouldn’t have to worry.

Why Water Is Still The Best Option

Considering the chances of overhydration are extremely rare, let’s discuss why water is still the best option. One fact we do know is that sugary drinks cause tooth decay, plaque build-up, and the enamel can be destroyed – according to Cambridge dentists. Plus, there are zero nutritional benefits. Our bodies were not designed to consume fizzy, sugary drinks.

The human body needs water to maintain homeostasis — the perfect equilibrium — using water. The most abundant molecule in all the cells within our body is water, which is 70%. The correct hydration improves memory, cognitive function, physical abilities, and mood. Some studies have also concluded that staying hydrated improves sleep and prevents infections. Yet, nearly 80% of working Americans say they don’t drink water during the day.

What Happens If You Don’t Get Enough Water

The problem isn’t necessarily overhydration; it’s dehydration. As the amount of water in our bodies drops below the water we’re taking in, an upset in the balance of all our essential minerals occurs – according to Medical News Today. It’s most likely to happen in the summer or if people are physically exerting themselves without drinking enough fluids. Similarly, a busy hospital worker working a long shift might not have a chance to drink until the evening – that’s a recipe for dehydration.

The result may be as follows:

Severe dehydration will almost always require hospital intervention with some sort of intravenous fluids to rehydrate the body with all the essential minerals it needs.

It’s unlikely that you’re going to overhydrate. Most people can expel water as they drink it. If you’ve ever had a ton of water, you’ll know that the need to dash to the bathroom closely follows. It’s more likely to happen if there’s a problem with the kidneys.