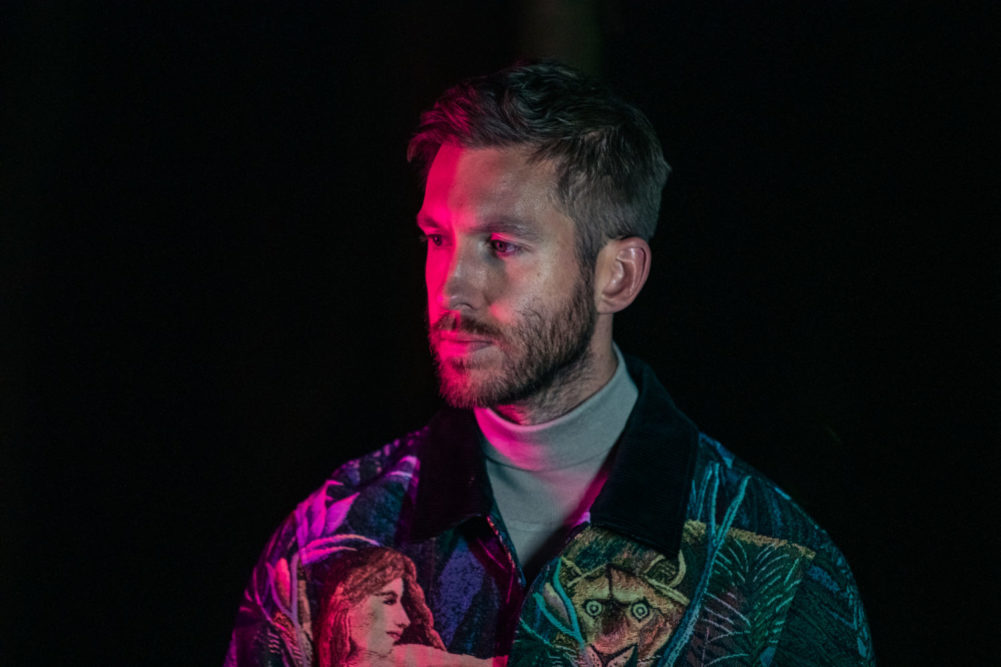 And then… nothing. It seemed like the ‘Vol 1’ was simply an extraneous afterthought for years, with no sign that any further volume would ever be coming. In 2018, he even tweeted that he was “moving on” from the sound, though that tweet has been deleted and now we know why.

Vol 2 is gonna be mad

Predictably, the tweet ignited his fandom, but presumably extended far beyond even. The album, or EP, whatever you want to call it, was so pop heavy and impressive that it is still one of his best releases altogether with over two billion streams between all the songs. Two of those songs, “Slide” and “Feels,” make up around 80% of those streams.

Stay tuned for more news on Vol 2, but for now you can listen to Vol 1 again below.