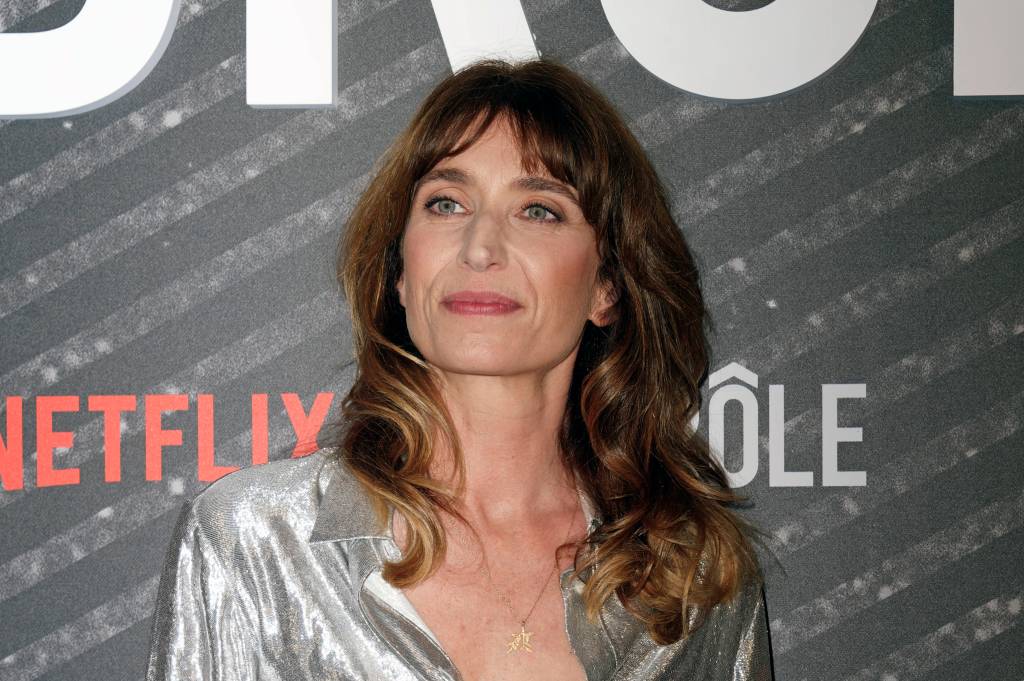 Call My Agent! creator Fanny Herrero has been unveiled as President of this year’s Canneseries Jury.

The six will judge a prestigious list of Long Form Competition finalists including shows from Academy Award-winners Oliver Hirschbiegel and Jean-Xavier De Lestrade and The Dreamer – Becoming Karen Blixen, along with dramas from Israel, Canada, Spain and Belgium.

Herrero is the creator of Call My Agent!, the critically acclaimed Netflix show that has revolutionized non-English-language progaming on the platform. She spoke at last week’s Series Mania of the show’s success, having started life in development hell, and a fifth series and feature are being prepared.

The fifth Canneseries is taking place concurrently with Mip TV from April 1 to April 6.