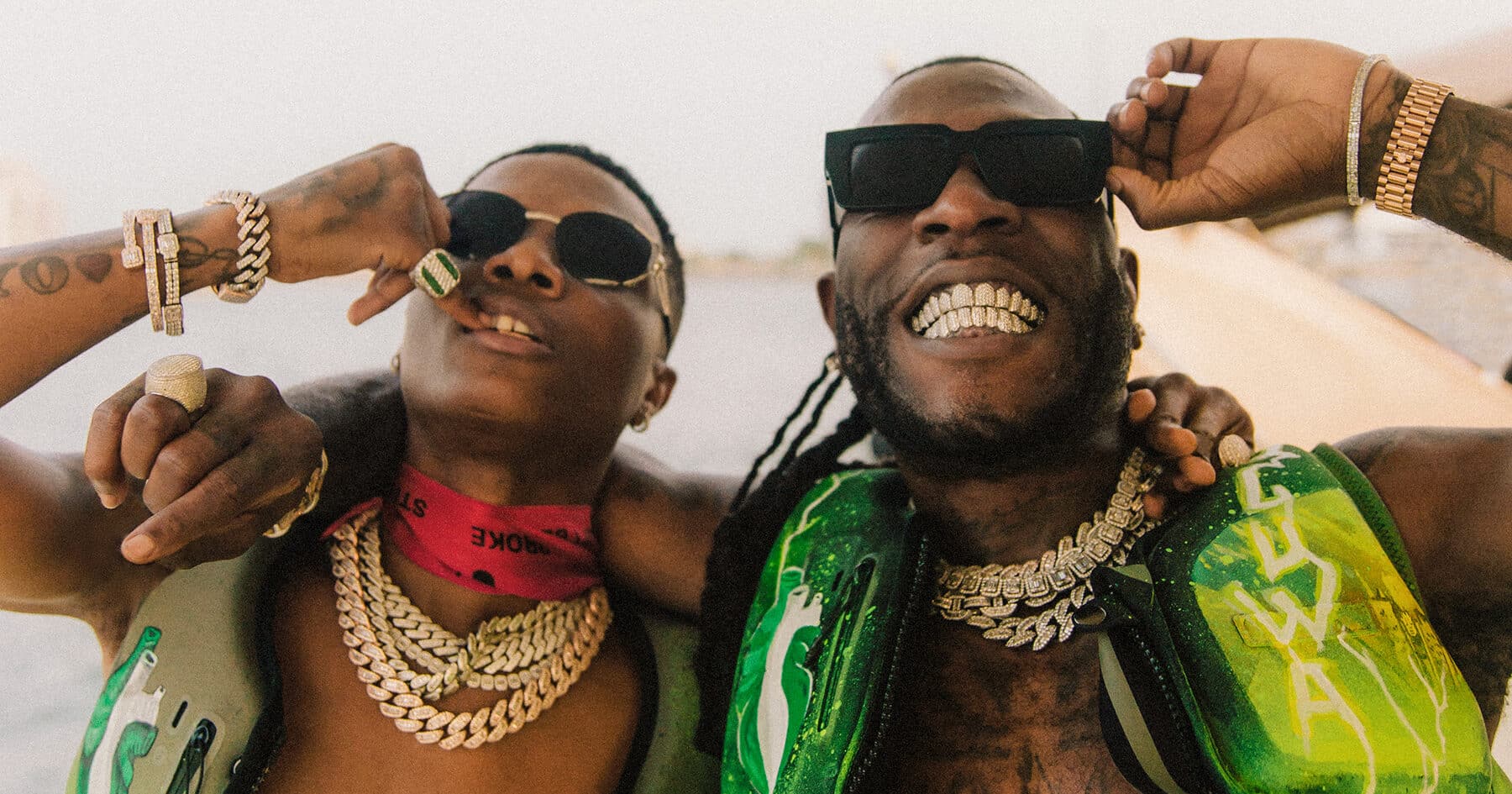 Burna Boy and Wizkid have teamed up for a new song called ‘B. d’Or’. Produced by P2J, the song is inspired by the Ballon d’Or, the award annually presented the year’s best men’s football player. Listen to it below.

Since releasing his Grammy-winning album Twice as Tall in 2020, Burna Boy has dropped a string of singles, including ‘Kilometre’, ‘Question’, and ‘Want It All’, which featured Polo G. He’s set to perform a concert at Madison Square Garden in New York City next spring, making him the first Nigerian artist to headline the arena.

The post Burna Boy and Wizkid Team Up on New Song ‘B. d’Or’ appeared first on Our Culture.