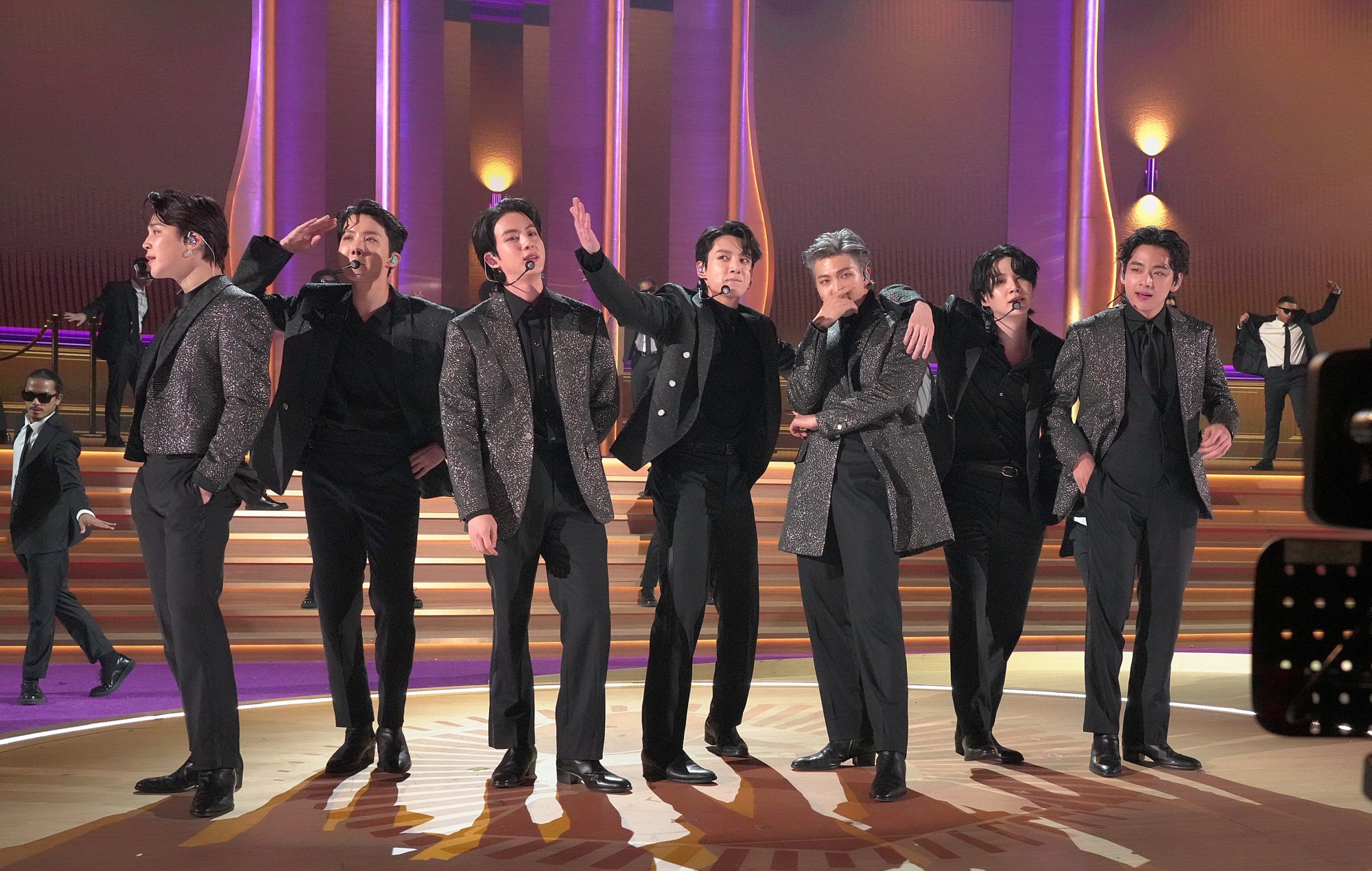 BTS have spoken about the significance of their 2015 single ‘I Need U’ in the group’s career and how that became their breakthrough release.

On Saturday (May 28), the K-pop juggernauts premiered the first of three episodes from their new Apple Music 1 limited-run series, BTS Radio: Past & Present. During the episode, the group’s members discussed about their past songs and what those songs mean to them.

Vocalist Jungkook pointed out how BTS’ 2015 single ‘I Need U’, from their ‘The Most Beautiful Moment In Life Pt.1’ mini-album, had been a notable turning point in their career. “This song is special to us in many ways,” said the youngest member, describing it as a “great” release.

“‘I Need U’ got us our very first Number One win on a Korean music show,” Jungkook explained added. “I think back then was when we first got the feeling that we were finally being noticed, finally about to make it.”

#BTSARMY you did it! 💜@BTS_twt broke the record for biggest show of the year with their debut episode of #BTSRadio on Apple Music 1.https://t.co/TOArpBXpd8@bts_bighit #BTS_Proof #BTS pic.twitter.com/5mWd7d2gG1

“We wanted to use this radio show to celebrate nine years of BTS with you guys and with our ARMY all over the world,” said leader RM. The three-part series, which sees the boyband reflecting on their journey thus far, will continue to air weekly until the release of their forthcoming anthology album ‘Proof’, on June 10.