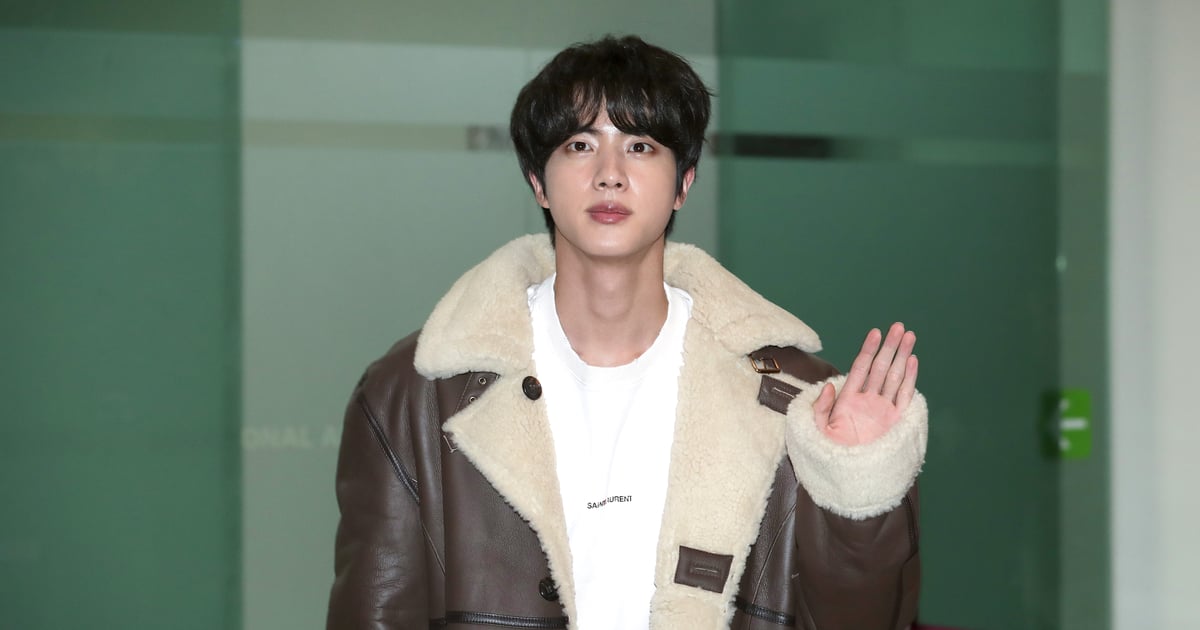 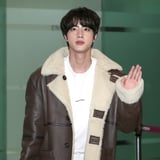 BTS member Kim Seok-jin, professionally known as Jin, has cut his hair in favor of a shorter, more close-shaven look ahead of a mandatory military service period. Jin posted a picture of his new style on Weverse, and fans had mixed reactions.

The look in question is a buzz cut, which is a far cry from the long fringe that we’re used to seeing him in. “ㅋㅋㅋㅋㅋㅋㅋㅋㅋㅋ 생각보단 기여움,” the star captioned the post, which loosely translates to “hahaha cuter than I thought.” Many fans were in agreement, expressing how much they loved his new cut. “WWH (world wide handsome) even w a buzz cut,” one comment read. “SO CUTE 💜,” another said.

Though Jin is the member of BTS who switches up his hair the least, his bandmates are known to switch up their hair quite often. V sported some iconic green bangs back in 2015, RM was way ahead of the Barbie-pink hair-color trend after wearing the color that same year, and Jimin has been spotted in bright-yellow hair in the past. Needless to say, the way that BTS members wear their hair is a very big part of the group’s identity.

Jin is the first member of the group to enlist and begin his mandatory service, with the rest of the members to soon follow suit. The band’s label has said that they do plan to reunite in 2025, when everyone has completed their time in the army. Take a closer look at Jin’s new buzz cut below.

You Might Be Surprised by How Many Tattoos BTS Have