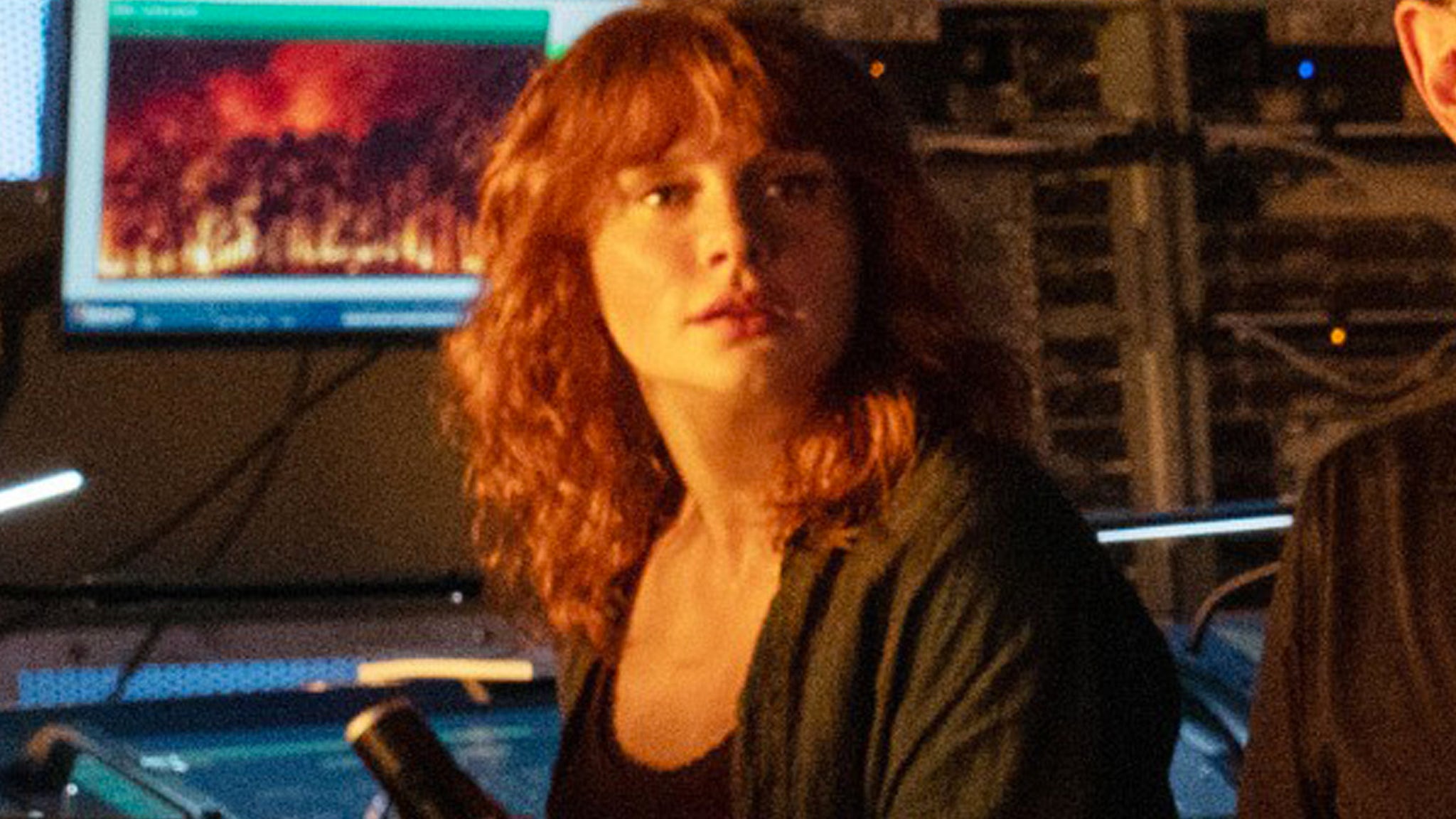 “[He] felt very strongly about in terms of protecting me,” the actress said of director Colin Trevorrow.

While speaking with Metro, the actress revealed that she has been asked by film executives in the past to alter her “natural body,” noting that she was pressured to lose weight before she began filming the third “Jurassic World” installment, in which she reprised her role as Claire Dearing.

Fortunately, the movie’s director, Colin Trevorrow, stepped in, and came to her defense.

12 Actresses Who Refused To Be Underpaid

She went on to add, “I’m really thrilled [at] all the action I got to do, and I got to do it with my body, she was at her maximum strength, and I hope it is just yet another indication of what’s possible.”

This comes after a month after Howard addressed reports that she was paid less than her co-star Chris Pratt for “Jurassic World: Fallen Kingdom.”

Back in 2018, Variety reported that Howard earned $8 million for the “Jurassic World” sequel, while Pratt was paid $10 million. However, in an interview with Insider last month, Howard claimed she was actually “paid so much less than the reports even said, so much less.”

“When I started negotiating for ‘Jurassic,’ it was 2014 and it was a different world, and I was at a great disadvantage,” she told the outlet. “And, unfortunately, you have to sign up for three movies and so your deals are set.”

Howard added that Pratt ultimately helped her right back on aspects of her contract that hadn’t been set in stone, such as spinoff video games and theme park rides, revealing her co-star even volunteered to assist with the negotiations.

“What I will say is that Chris and I have discussed it,” she explained, “and whenever there was an opportunity to move the needle on stuff that hadn’t been already negotiated, like a game or a ride, he literally told me: ‘You guys don’t even have to do anything. I’m gonna do all the negotiating. We’re gonna be paid the same, and you don’t have to think about this, Bryce.'”

“And I love him so much for doing that,” Howard added. “I really do, because I’ve been paid more for those kinds of things than I ever was for the movie.”