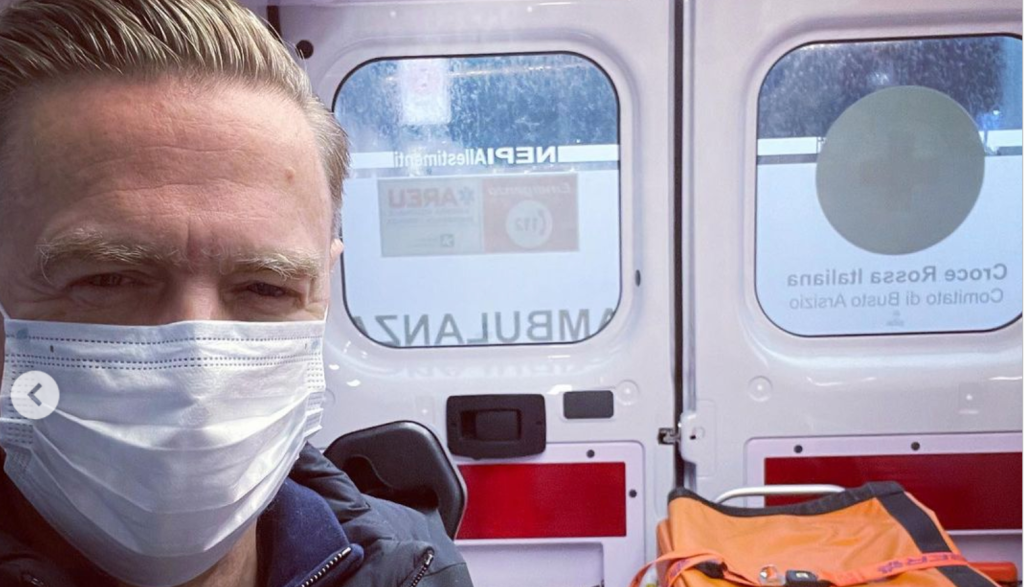 “Here I am, just arrived in Milano, and I’ve tested positive for the second time in a month for Covid. So it’s off to the hospital for me. Thanks for all your support,” he said next to pictures of him at the Milan Malpensa airport and in an ambulance. His condition is unknown.

Adams also tested positive Oct. 30 when he had to pull out from his scheduled appearance at Tina Turner’s Rock and Roll Hall of Fame induction ceremony where he was to perform a medley of songs including “It’s Only Love,” which is a duet between Adams and Turner from his 1984 album.

A rep for Adams at the time said that the musician is fully vaccinated and showed no symptoms.

It is unclear whether the latest positive test is a result of so-called shedding of the coronavirus, which results in those affected continuing to test positive for a long time beyond the period when they are contagious.

Adams was scheduled to appear at in-person press events Sunday and Monday. It is unclear whether he would be able to attend.