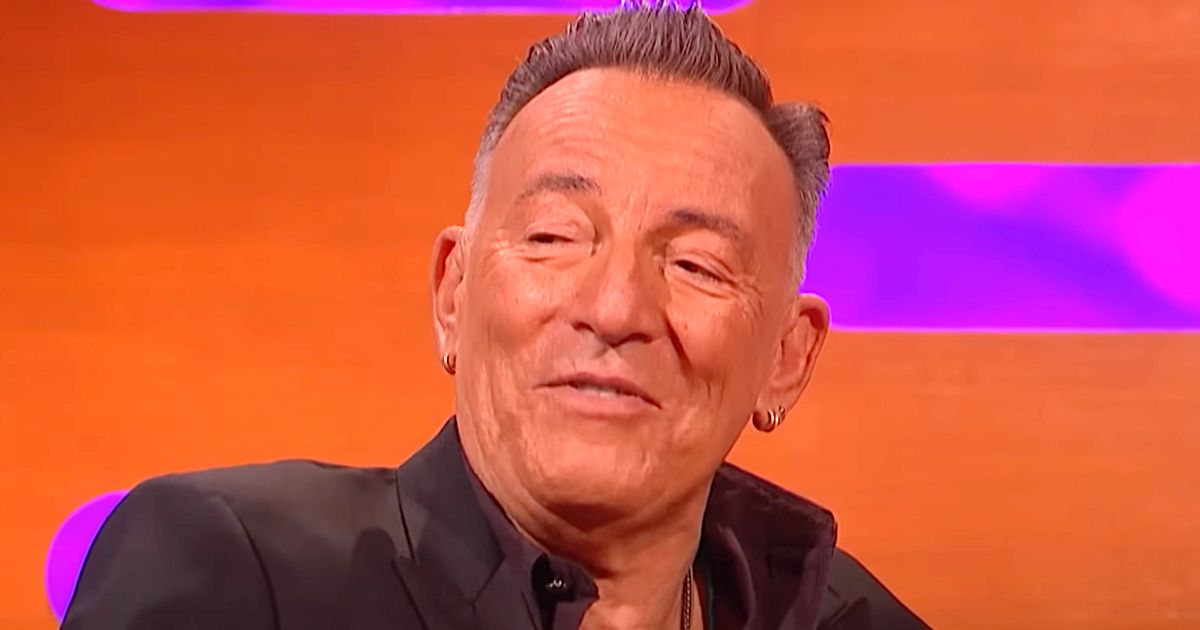 Bruce Springsteen has earned the devotion of his base for decades, and recently he gave one clue as to why. (Watch the video below.)

On “The Graham Norton Show” in the U.K. , the rock icon recalled an encounter with one of his fans, circa 1980.

Springsteen was on a night off from a tour in St. Louis and went alone to see Woody Allen’s “Stardust Memories” at a local cinema, he said.

A kid approached him in the lobby and invited the “Born to Run” singer to sit with him and his girlfriend, Springsteen remembered. The star obliged. So, they watched the film, in which Allen’s filmmaker character loses patience with his followers.

“Is that how you feel about your fans?” Springsteen said the kid asked him. “Well, not so much,” Springsteen recalled answering.

The kid then invited the superstar over to his house to meet his parents. Springsteen matter-of-factly said he replied with another “OK.”

That began a charmingly random encounter in which the lad had trouble convincing his mother that Springsteen was indeed in the house, and when she finally realized it was the rock star, she cooked Springsteen a late-night snack.

“So around midnight I was sitting in a little house in St. Louis having some eggs with this kid and his mom and I saw them for decades after that every time we came to town,” he said.

A friend of the fan confirmed the encounter in the book “Bruce Springsteen ― The Day I Was There,” but with a few different details. The kid, Steve, was with his sister. And when Springsteen went home with him, the mother only believed it was Springsteen when he showed her his American Express card.

Steve died in 2003 and Springsteen later devoted his song “The Promised Land” to him at a concert, according to the book.