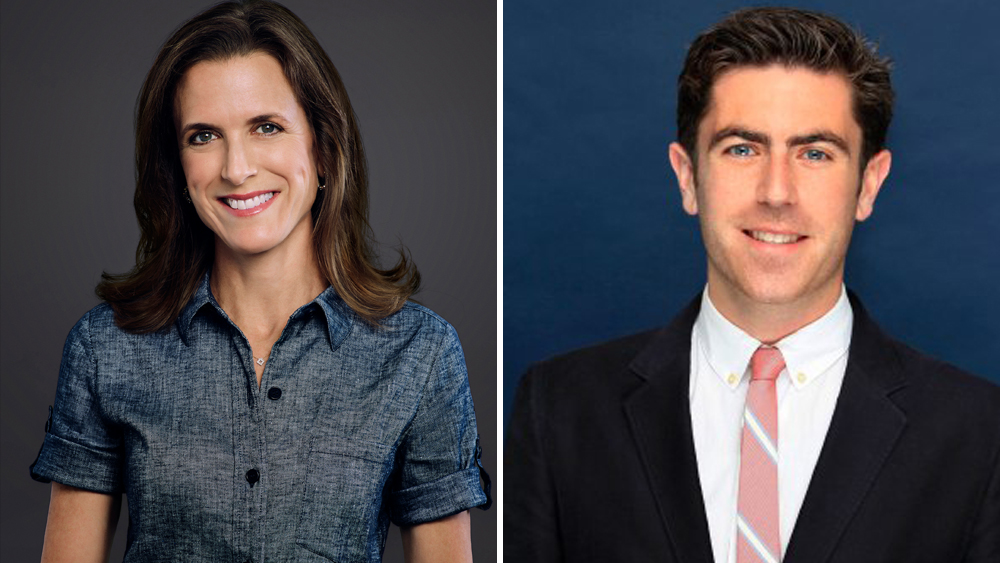 Based in Los Angeles and reporting to Fox Entertainment President Michael Thorn, Bowman will supervise the development and production of new and returning scripted drama series for the network.

Andrews, a well liked development executive, took over the Fox drama department in November 2017. His departure was amicable; I hear his contract was up and he left to pursue bigger responsibilities elsewhere as the top executive deck at Fox is pretty stacked.

“Brooke has been an important and trusted part of our team, playing an invaluable role in helping shape and implement our blueprint to expand and diversify Fox’s slate,” said Thorn. “Supremely creative, well-respected across town and fearless in taking big swings, she is primed to take over the reins; and I’m excited to have her alongside as we steer our drama strategy well into the future.”

Bowman joined Fox from Freeform, where she had spent 12 years, rising through the ranks after starting at the then-ABC Family in 2004 as Executive Director, Development. She was promoted to VP Development and Programming the following year and ultimately served as SVP Development and Programming, overseeing series such as comedy Baby Daddy, drama Shadowhunters, Peabody-winning Switched at Birth, along with The Secret Life of the American Teenager, Greek, Bunheads, Young & Hungry, Make It or Break It and Kyle XY.