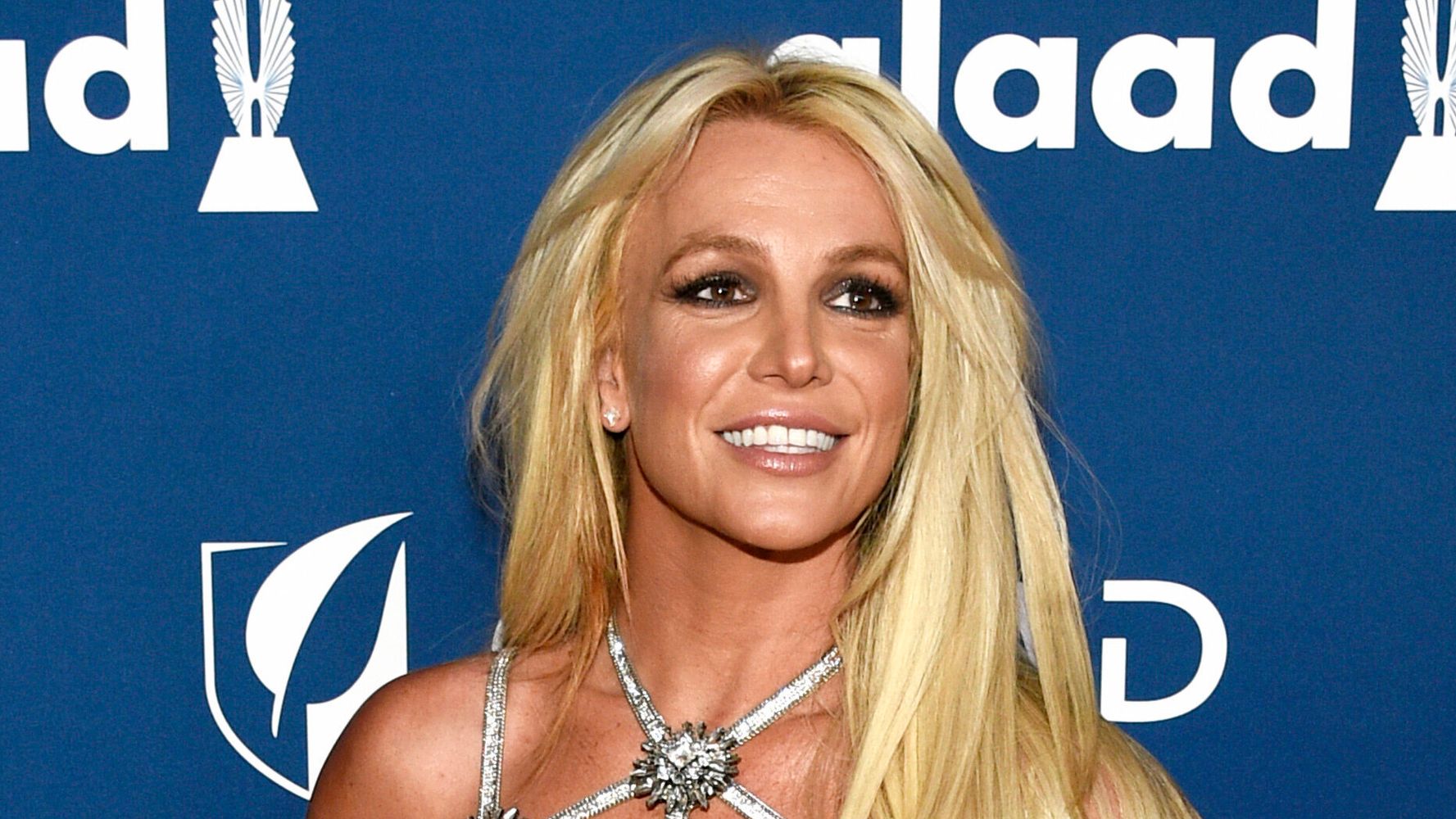 Britney Spears and her fiance, Sam Asghari, are expecting a baby, according to the pop star.

“I got a pregnancy test … and uhhhhh well … I am having a baby,” Spears wrote in an Instagram post on Monday.

Spears said that when she noticed she’d gained weight during a recent vacation to Maui, Asghari joked that she was “food pregnant.” She then got the test confirming her pregnancy.

Spears has two children from her previous marriage to Kevin Federline: Sean Preston, 16, and Jayden James, 15. The star said in her post that when she was pregnant before, she had perinatal depression, which was “absolutely horrible.”

Spears referred to Asghari as her “husband” in the post, which she’s done previously, seeming to hint that they have gotten married.

In November, a judge dissolved Spears’ conservatorship, terminating a legal arrangement that placed her under her father’s supervision and put strict limits on her personal and financial freedoms for more than 13 years.