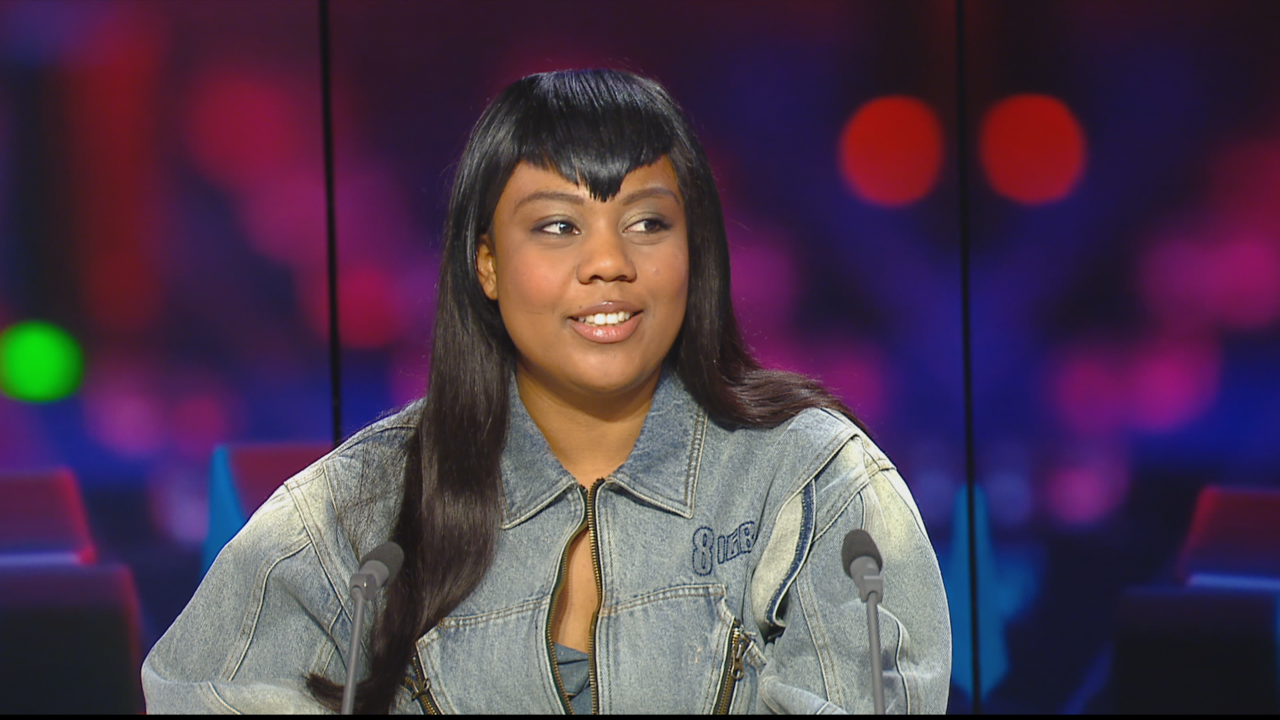 Lyzza started DJing around Amsterdam when she was a teenager, just a few years after she and her mother moved from their native Brazil to the Netherlands. After making a name for herself across Europe’s finest clubs, she reconnected with her motherland though her new mixtape “Mosquito”, which has just been released on Ninja Tunes. She popped by FRANCE 24’s studios to tell Marjorie Hache more about it.

We also take a look at Rihanna’s first new single in six years, “Lift Me Up”, as well as new albums from O.B.F Sound System and Phoenix.