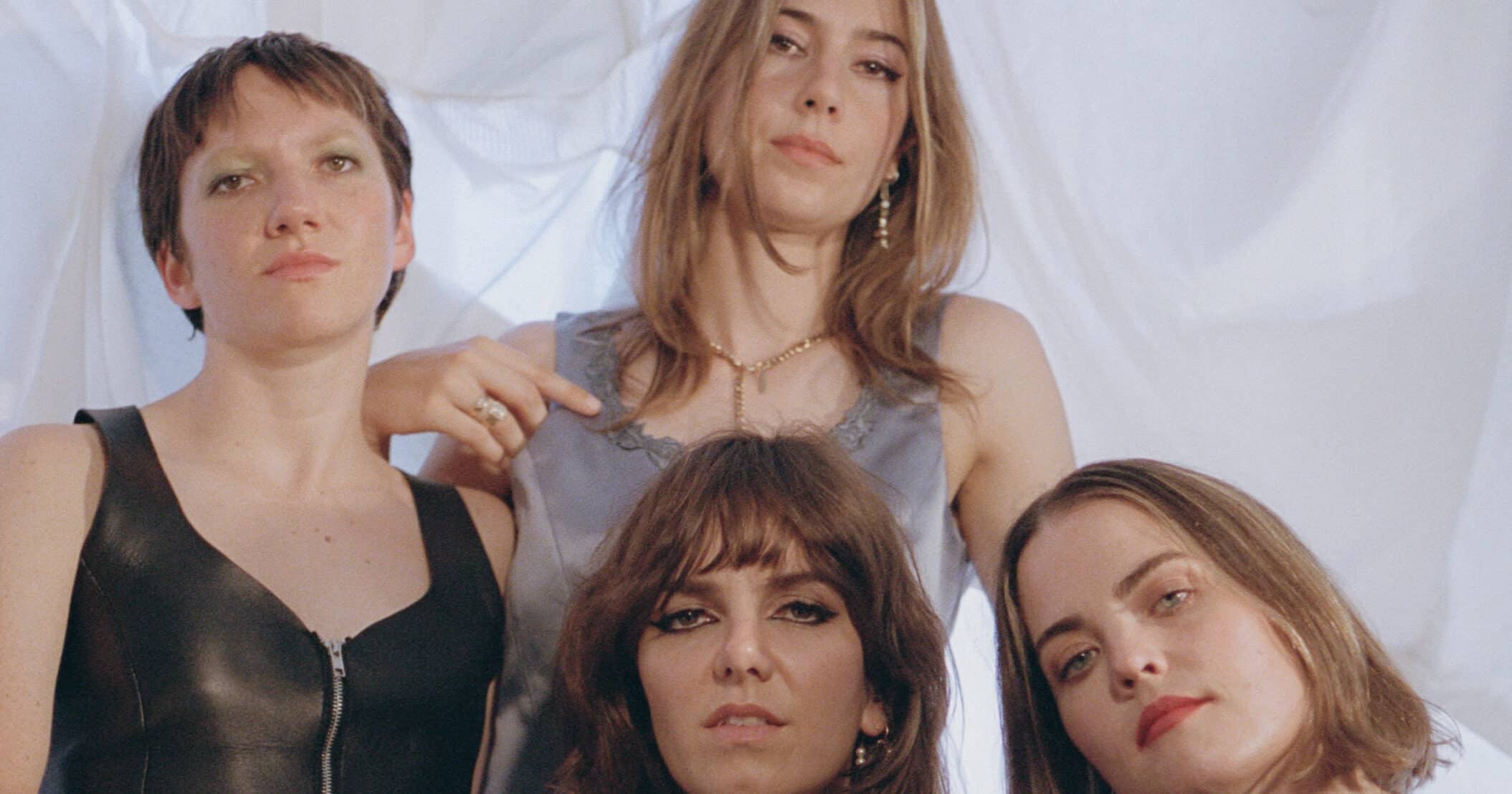 Australian outfit Body Type have shared a new single called ‘Buyoancy’, the latest offering from their debut album Everything Is Dangerous But Nothing’s Surprising. The track arrives with an accompanying video, which you can check out below.

“‘Buoyancy’ started as a playful text message exchange between Annabel [Blackman] and me,” the band’s Georgia Wilkinson Derums explained in a statement. “In many ways, the song is about grappling with internal inconsistencies and moral ambiguities in an incoherent style. It’s had a few iterations – when I brought it to the group it had more of a slow Big Star spirit. Soph and Annabel made it more angular, more tongue in cheek with the guitar, which further injects the song with distorted meaning. It’s also a personal reminder that when certain things are rendered uncertain those you love are an eternal rudder.”

Body Type’s debut LP is set to land on May 20 via Poison City Records.