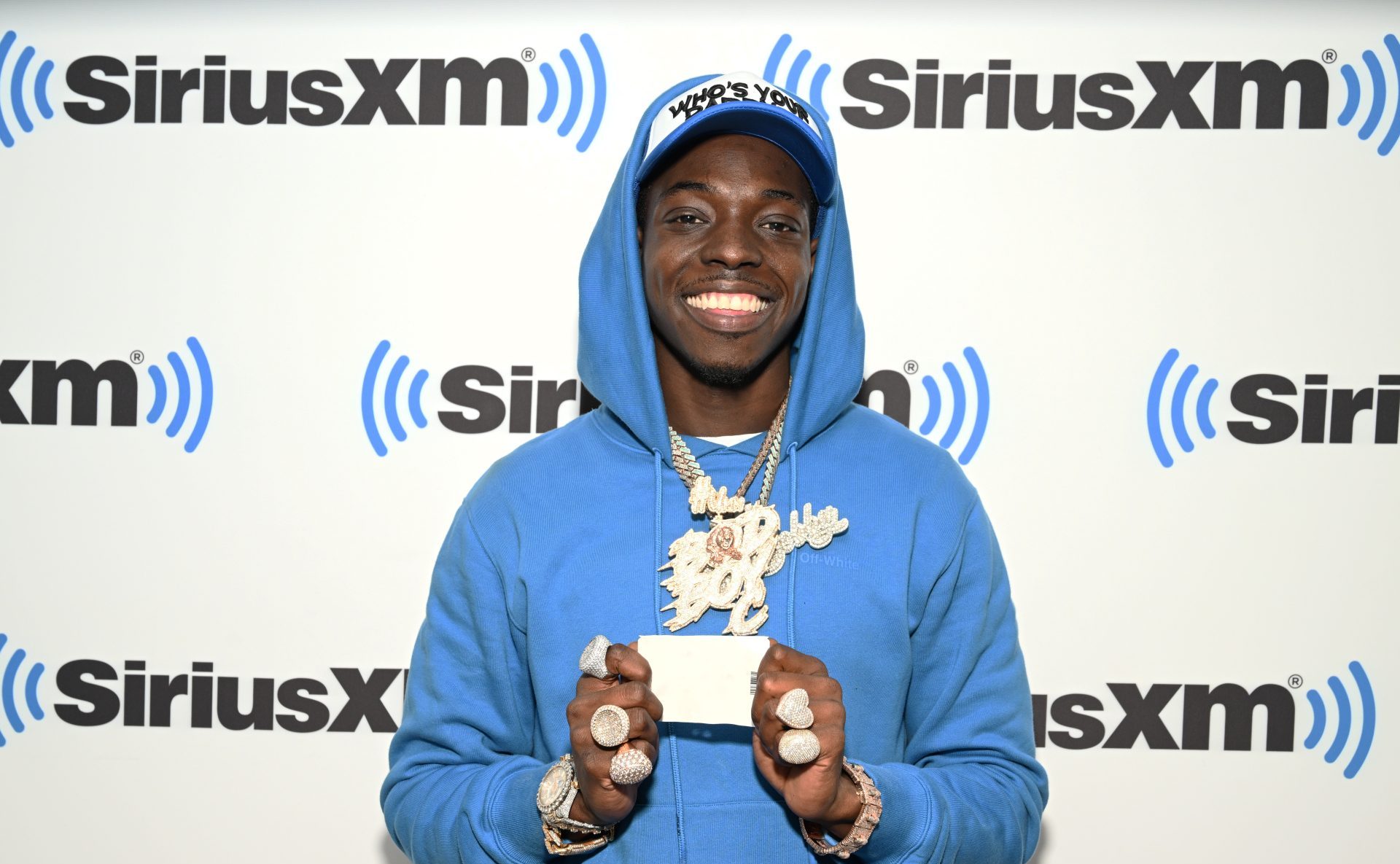 Bobby Shmurda recently dropped a lil’ prison tale on Drink Champs, leaving fans in stitches over his storytelling! The artist spent six years in prison after pleading guilty to conspiracy and possession. Since his release in February 2021, the Hot Boy rapper has brought Black man joy to the social timelines with his dance moves and return to music.

Bobby Explains Getting Freaky Behind Bars

While chopping it up with the DC fellas, Bobby revealed that he got freaky-deeky behind bars. And the spur-of-the-moment sexual pleasure landed him in solitary confinement! N.O.R.E pulled the story out of Bobby after asking him if he ever had sexual relations with a woman while locked up.

The artist admitted that he “got some neck” but that sexual intercourse was nearly impossible given the cameras.

“I got some neck. The reason I ain’t get no p***y is because they use to violate me. They use to put all the bros in the good houses, they put me in the house with all the cameras,” Bobby said. “They like ‘nah you on top security lockdown.”

But the threat of lockdown didn’t stop the rapper from satisfying his desires during visits. He revealed he had to “go to the box all the time” behind getting his rocks off–though he didn’t reveal who was helping him finish the job.

Bobby also spoke on the highs and lows of his career–from going viral to his stint in prison. Throughout the talk, Bobby’s personality was on full display–from soulful laughs to animated storytelling.

And when the artist isn’t dropping new tunes or bussing a whine on social media, he’s also giving back to the community. He blessed multiple families in the same year officials granted his prison release.

On Father’s Day, he partnered with The Win Shelter in Brooklyn to host a Caribbean-inspired brunch. Along with yamming on jerk salmon, stew chicken, mac-n-cheese and more, children in attendance received gifts like gaming consoles, action figures, princess-themed costumes, etc. The rapper and shelter celebrated fathers with new clothes, underwear, shoes, and even books.

A few months later, in October, he donated 2,000 backpacks filled with school supplies to students across New York City.