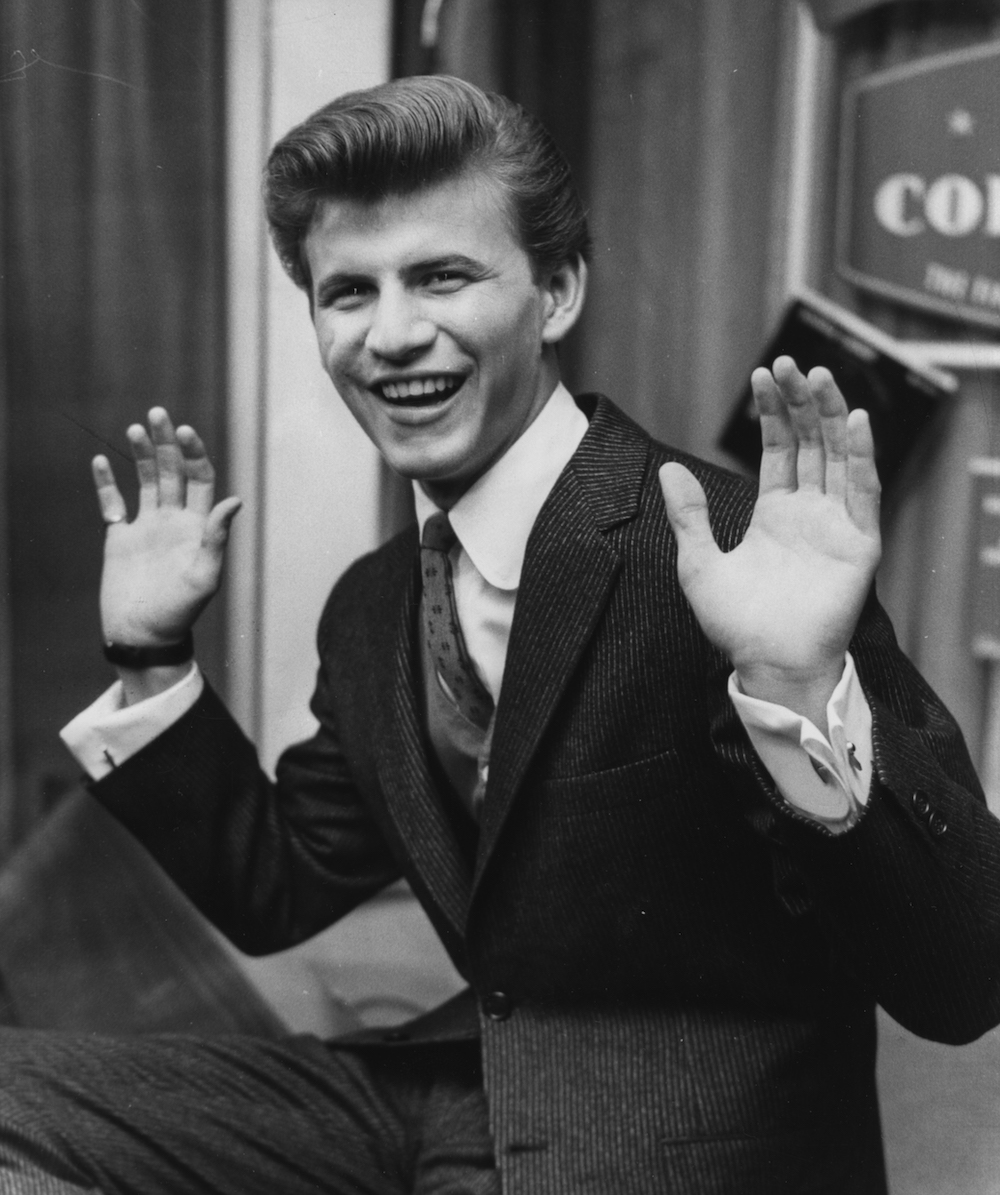 Pop/rock singer and OG teen idol Bobby Rydell has died. He was 79. According to TMZ, “a person close to Bobby” confirmed that the singer suffered from health issues in recent months and had been diagnosed with pneumonia.

Originally from Philadelphia, Rydell was born Robert Louis Ridarelli and got his start in the early ’50s when he won a talent show on the TV series Paul Whiteman’s TV Teen Club. He soon changed his name to Bobby Rydell and played around the Philly area in several local bands. In 1959, he hit the charts with “Kissing’ Time.” The following year, he toured with the Everly Brothers, Billy “Crash” Craddock, Marv Johnson, the Champs, and the Crickets.

In 1963, Rydell That same year, he played Hugo Peabody in the movie Bye Bye Birdie starring Ann-Margret and Dick Van Dyke. Another fun fact: in the movie Grease, the fictional Rydell High is named for Bobby. Additionally, Paul McCartney once said that the Beatles’ early hit “She Loves You” was inspired by Rydell’s “answering song,” which writer Bob Spitz determined was “Swingin’ School” in his The Beatles: The Biography.