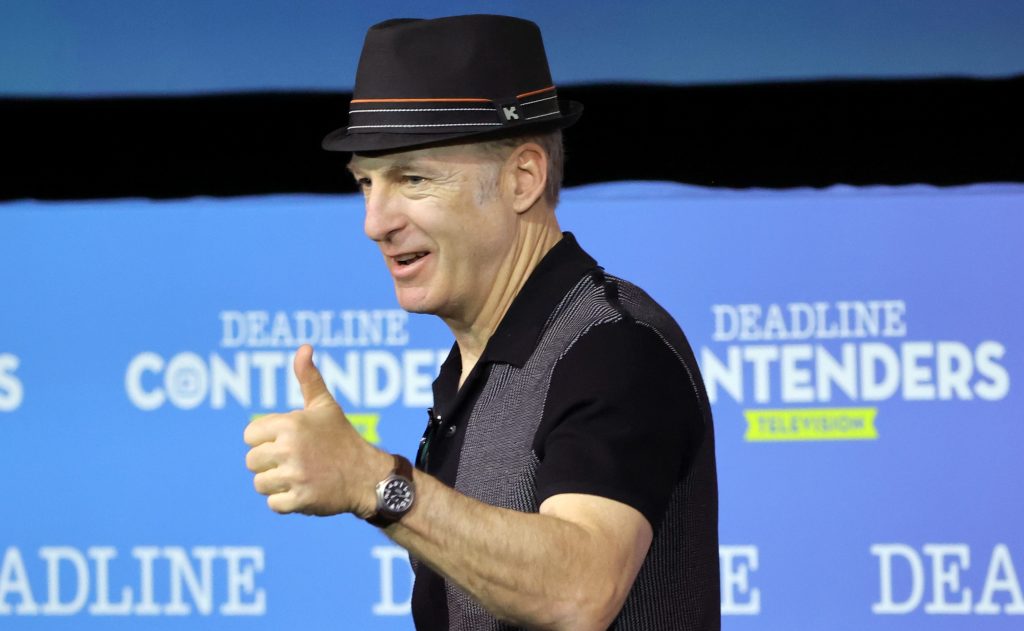 Breaking Bad spinoff Better Call Saul wrapped its six-season run on AMC Monday night. After the 63rd and final episode aired, star Bob Odenkirk took to Twitter to offer his thanks and an attempt at describing his state of mind in bidding farewell to the eponymous Saul Goodman and the show itself. “It’s a mystery to me how it even happened,” he said, in the emotional and heartfelt video (see it in full below).

Odenkirk, who co-starred in Breaking Bad before diving into the origins of Saul Goodman in the spinoff, said late on Monday night, “Everybody’s been asking me how I feel about saying goodbye to Saul Goodman and Better Call Saul and I’m not good at answering the question because it’s frankly hard for me to look at that experience and even at that character too closely. It’s too many moving parts and they fit together too beautifully and it’s a mystery to me how it even happened.”

He also thanked Gilligan and Gould, saying, “I did nothing to deserve this part but I hope I earned it over six seasons.”

Odenkirk further expressed gratitude for his fellow actors, the crew and the fans. To the latter group, he said, “Thanks for giving us a chance, because we came out of maybe a lot of people’s most favorite show ever and we could have been hated for simply trying to do a show, but we were given a chance and hopefully we made the most of it.”

Created by Vince Gilligan and Peter Gould, and produced by Sony Pictures Television, Better Call Saul first aired in 2015, developing a passionate fanbase and high praise from critics. It has seven Emmy nominations heading into this year’s September 12 ceremony.