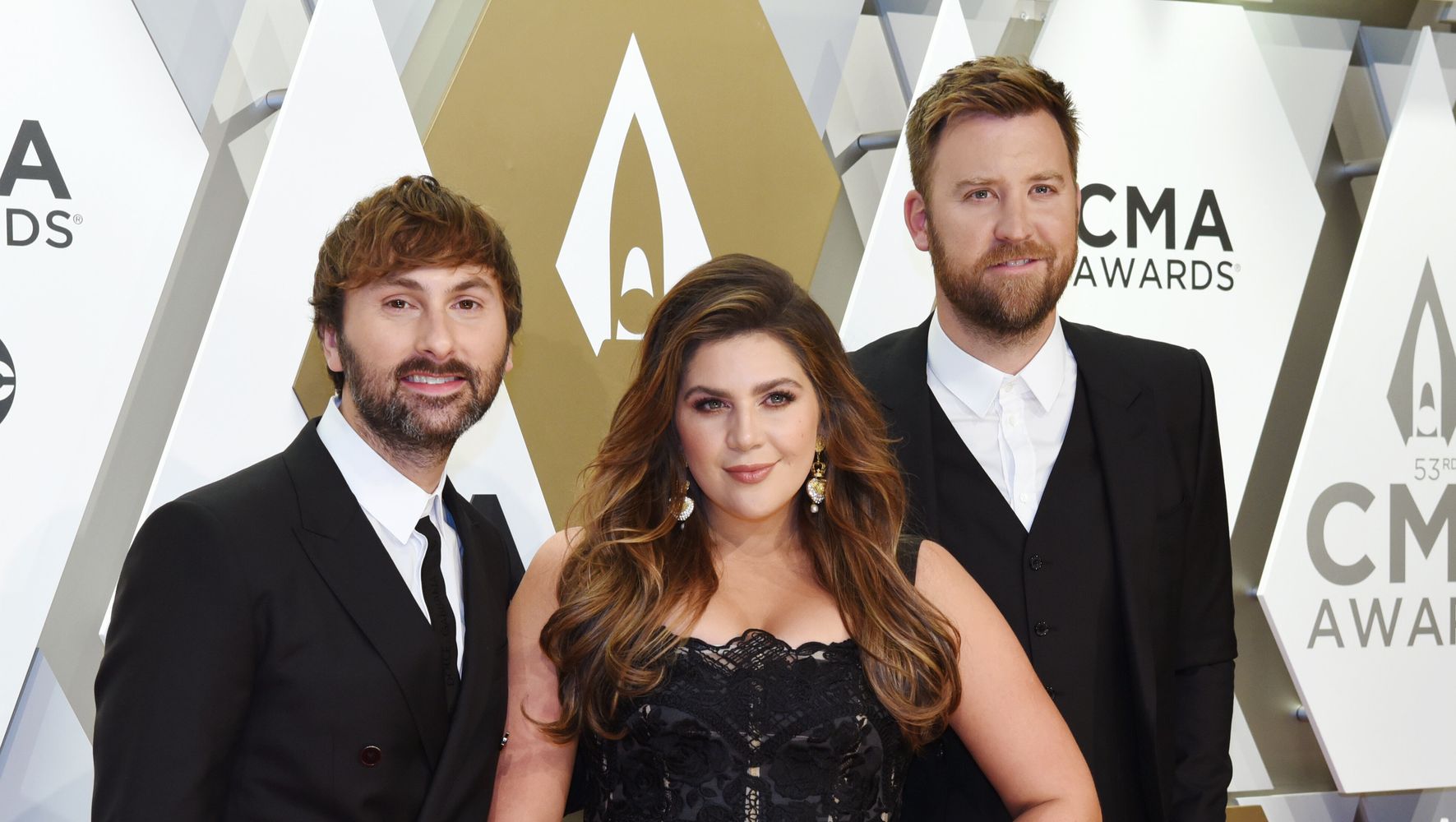 The conflict between the country band Lady A, formerly known as Lady Antebellum, and Seattle blues singer Anita White, who also goes by Lady A, has apparently been settled.

Both Lady A’s filed a joint motion in a Tennessee court on Monday to dismiss dueling lawsuits over the use of the Lady A name.

“The band dismiss[es] all claims in this action against White with prejudice. White dismisses with prejudice all counterclaims against the Band in this action. Each party shall bear its own costs, expenses, and attorney’s fees,” according to a court filing obtained by Fox News.

However, details of the agreement have not been made public so it’s not clear what the terms of use of the Lady A name are for both parties, The Hollywood Reporter noted.

The name game started in June 2020, when, in the aftermath of George Floyd’s murder, the country trio dumped the “Antebellum” part of its name because of its associations with pre-Civil War slavery.

“After much personal reflection, band discussion, prayer and many honest conversations with some of our closest Black friends and colleagues, we have decided to drop the word ‘antebellum’ from our name and move forward as Lady A, the nickname our fans gave us almost from the start,” the band’s social media announcement read.

But when the group made the decision, it was apparently unaware that White had been performing as Lady A for more than 20 years.

“This is my life. Lady A is my brand, I’ve used it for over 20 years, and I’m proud of what I’ve done,” White told Rolling Stone. “This is too much right now. They’re using the name because of a Black Lives Matter incident that, for them, is just a moment in time. If it mattered, it would have mattered to them before. It shouldn’t have taken George Floyd to die for them to realize that their name had a slave reference to it.”

White turned the controversy into music and recorded a song called, “My Name Is All I Got.”

Initial settlement discussions on sharing the name reportedly fell apart when the band refused to pay White for the rights to the Lady A moniker, instead offering to help White’s career and reimburse her for $10,000 in legal fees, according to The Hollywood Reporter.

Trio members Hillary Scott, Charles Kelley and Dave Haywood sued White in July 2020, seeking a court order confirming their right to continue using the name and claiming they had used Lady A since 2006 and that White never registered her name as a trademark.

The group noted that when it applied to trademark the use of Lady A in 2010 for clothing and other entertainment services, no oppositions were filed.

White argued in her countersuit that her continued use of the name since the early 1990s gives her stronger rights and said the band’s use of the term started as a fan-originated nickname and that the group never performed as Lady A.