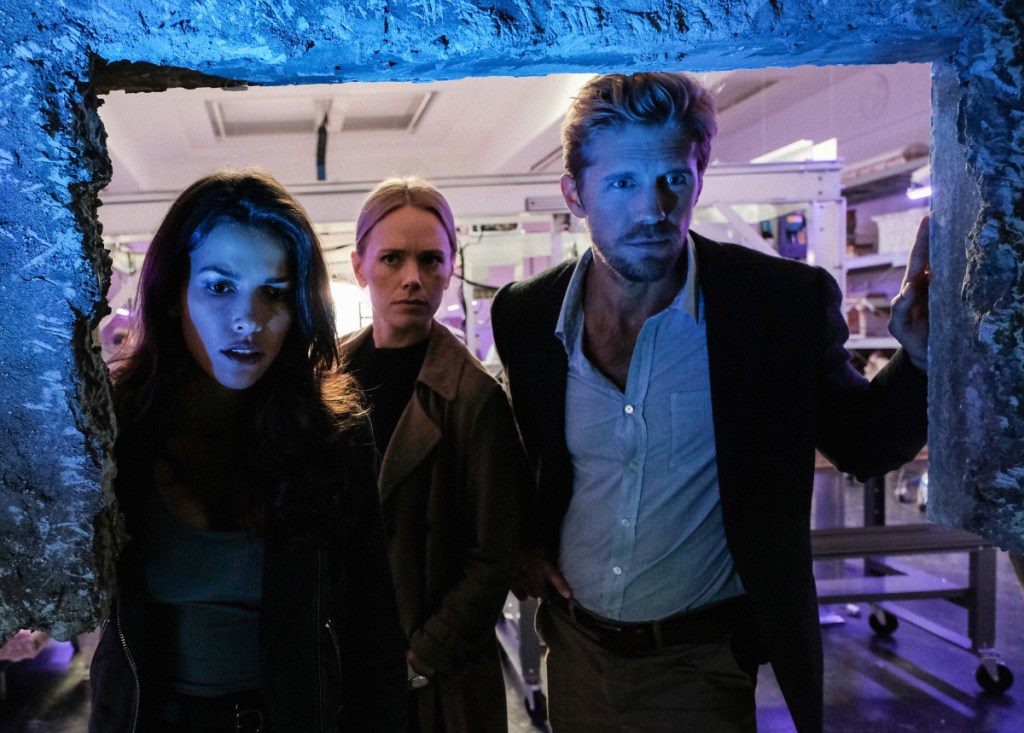 Ahead of the Season 2 premiere of CBS‘ Blood & Treasure on July 17, it was announced that the series will move exclusively to Paramount+. The first two episodes will drop on premiere night with new episodes dropping weekly on Sunday.

It’s unlikely the action-adventure drama will be renewed for a third season. Series star Matt Barr is set to lead the CW’s Walker: Independence which was recently picked up to series.

The news was first revealed by TVLine.

Blood & Treasure is an action-adventure drama about a brilliant antiquities expert and a cunning art thief who team up to catch a ruthless terrorist who funds his attacks through stolen treasure. Danny McNamara (Barr) is a former FBI agent specializing in stolen arts and antiquities. Lexi Vaziri (Sofia Pernas) is a resourceful art thief who is haunted by the tragic loss of her father, which she blames on Danny. As they crisscross the world hunting their target, Danny and Lexi unexpectedly find themselves at the center of a 2,000-year-old battle for the cradle of civilization.