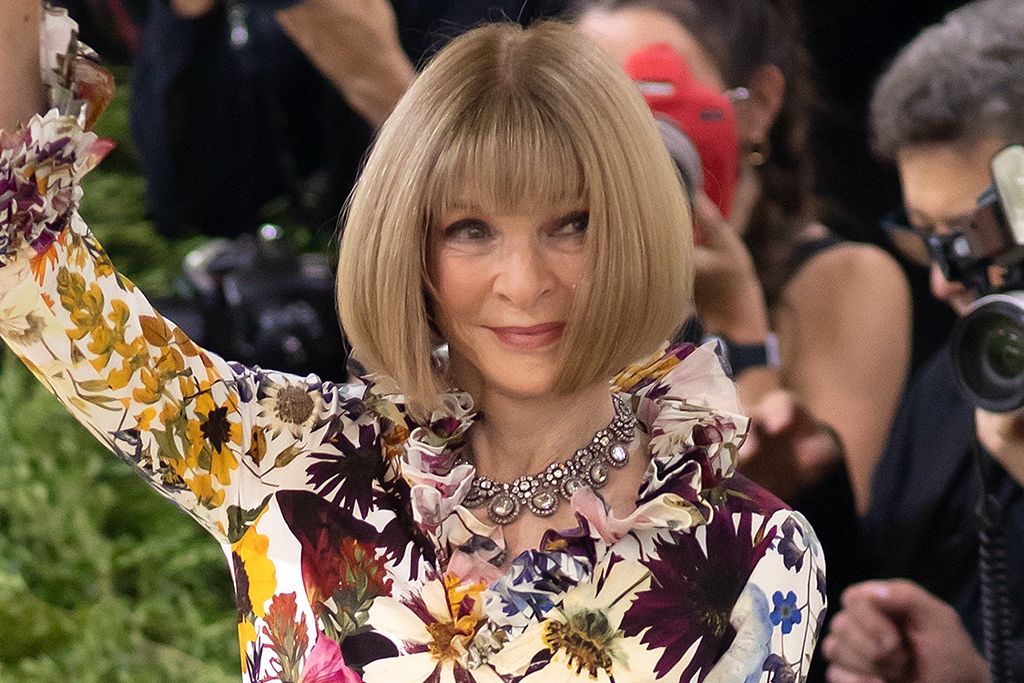 The first Monday in May is coming up — and, as such, so is the 2022 Met Gala. This year’s fete has been officially announced, with a star-studded lineup of co-chairs.

The celebrities appointed to co-chair the event at the Metropolitan Museum of Art are none other than Blake Lively and Ryan Reynolds. The superstar couple will also be joined by Regina King and Lin-Manuel Miranda to co-host the event at the Met, which celebrates the Costume Institute’s “In America: An Anthology of Fashion” exhibit. Similarly to the 2021 Met Gala, honorary co-chairs will include Vogue’s editor-in-chief Anna Wintour, as well as designer Tom Ford and head of Instagram Adam Mosseri.

The 2022 Met Gala’s theme is “In America: An Anthology of Fashion,” exploring the foundations of American fashion — specifically, identifiers of American style and individual designers. The exhibit will include 100 garments by independent designers and dressmakers from the 1800’s to the mid-late 1900’s in the Museum’s American Wing period rooms. There will also be “freeze frames” of film vignettes in each room, highlighting the aesthetics of eight different film directors: Janicza Bravo, Sofia Coppola, Julie Dash, Tom Ford, Regina King, Martin Scorsese, Autumn de Wilde and Chloé Zhao.

Supported by Instagram and Condé Nast, the event raises funding for The Costume Institute’s exhibitions and future improvements.

As for what celebrities, models and more will be wearing on the red carpet on May 2? It’s hard to say. However, New York Times fashion critic Vanessa Friedman has dropped a clue via Twitter, hinting the dress code is “Gilded Glamour.” While Met Gala themes have often remained open to fashion interpretation, so it would be no surprise if it was full of a heavy dose of metallics and high shine on the star-studded evening.

Discover the boldest outfits from the 2021 Met Gala in the gallery.