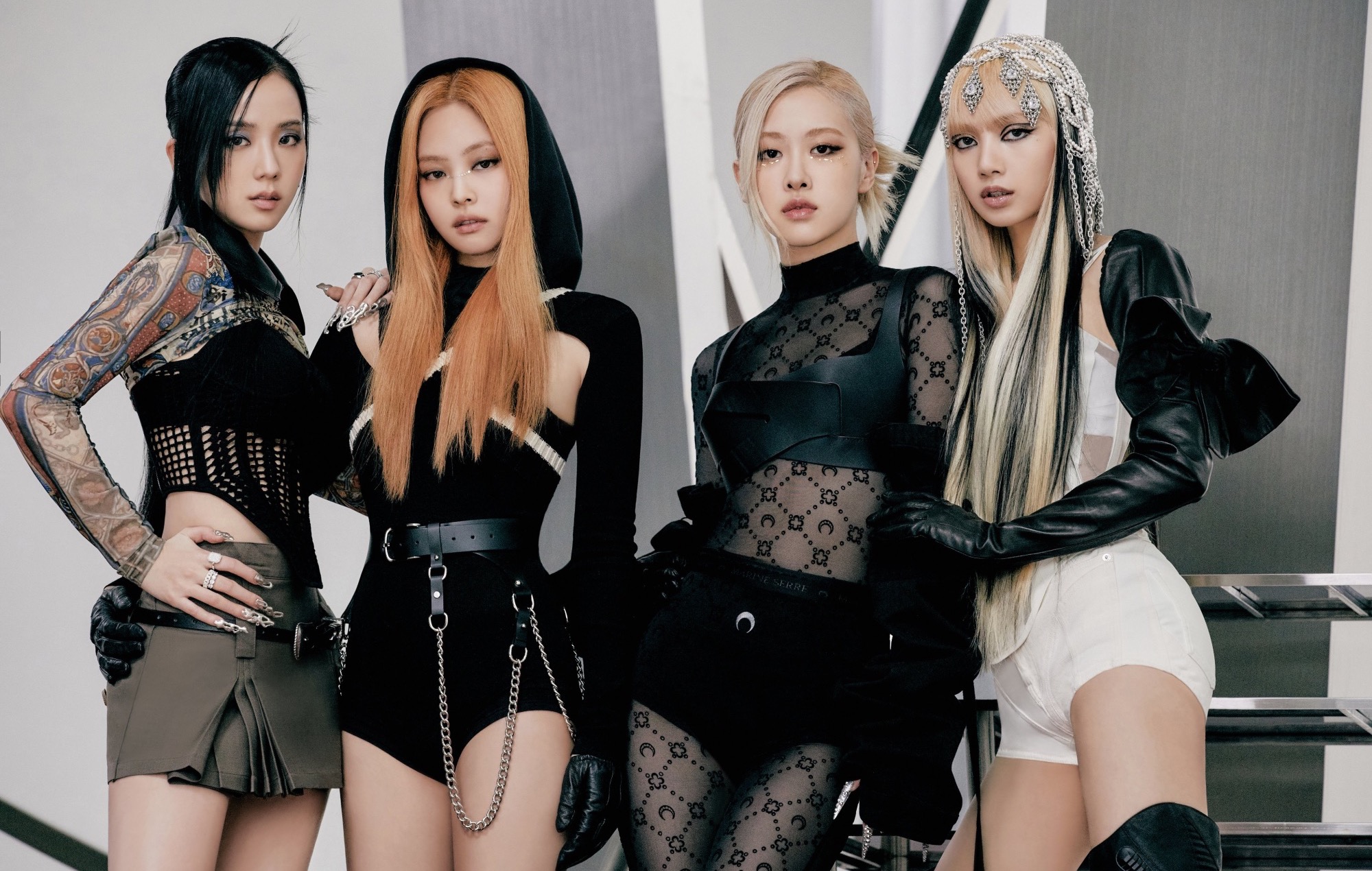 BLACKPINK have become the first female K-pop act to debut at Number One on the Billboard 200 chart.

On September 25, Billboard revealed that the quartet’s sophomore studio album ‘Born Pink’ had debuted at the top of its weekly Billboard 200 albums chart for the week ending September 22. This makes BLACKPINK the first female K-pop act ever, as well as the first all-female group since 2008, to do so.

The record reportedly earned 102,000 equivalent album units in its release week, of which 75,500 comprised album sales, while streaming and track equivalent units totalled 25,000 and 1,500 each.

It is BLACKPINK’s second Top 10 entry on the music chart, after their first studio album ‘THE ALBUM’ debuted at Number 2 upon its release in 2020.

‘Born Pink’ is the third album by a South Korean act to top the weekly albums chart in 2022, following BTS’ ‘Proof’ and Stray Kids’ ‘Oddinary’. BLACKPINK joins the two boybands, as well as SM Entertainment supergroup SuperM, as the only K-pop acts to debut at Number One on the chart.

Martin Talbot, Chief Executive of Official Charts Company said: “Congratulations to BLACKPINK. Being any kind of chart first is a record which can never be taken away, so for their new album BORN PINK to become the first UK Official Number 1 by a K-pop girl group is a fantastic achievement – and puts them in the record books forever!”