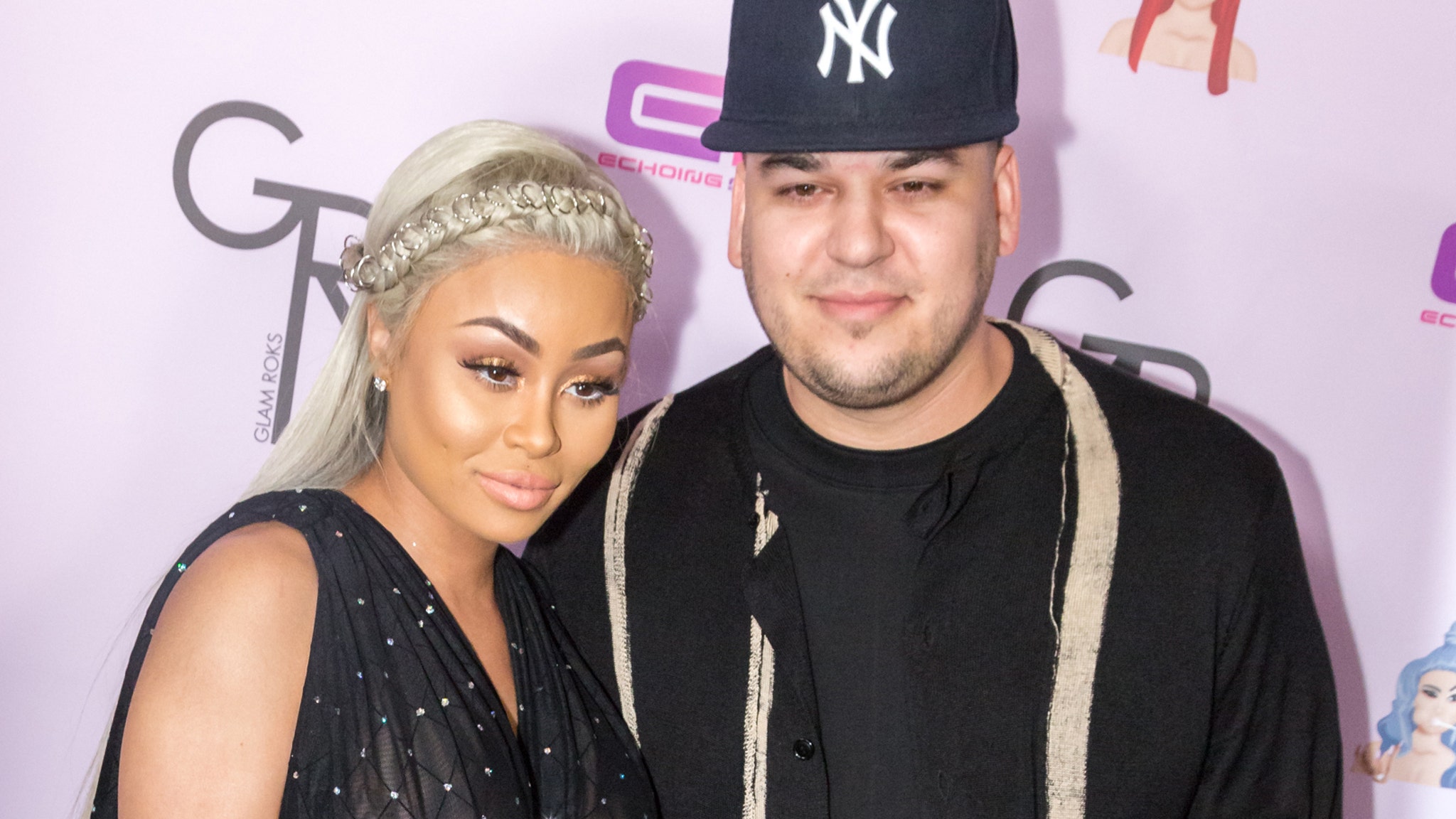 Chyna sued the Kardashians for defamation

Blac Chyna lost her lawsuit against the Kardashian-Jenner family.

On Monday afternoon the verdict was read with none of the clan in attendance — as their attorney noted they were “at some gala” in New York, a clear reference to the Met Gala.

Chyna filed the $100 million lawsuit against the family, accusing them of defaming her, leading to the cancellation of her show “Rob & Chyna” with ex Rob Kardashian.

Jurors began their deliberations on Thursday last week. It was a civil case which only required nine out of the 12 jurors to agree in order to reach a verdict. During the trial Kris Jenner, Khloe Kardashian, Kylie Jenner and Kim Kardashian all made appearances. 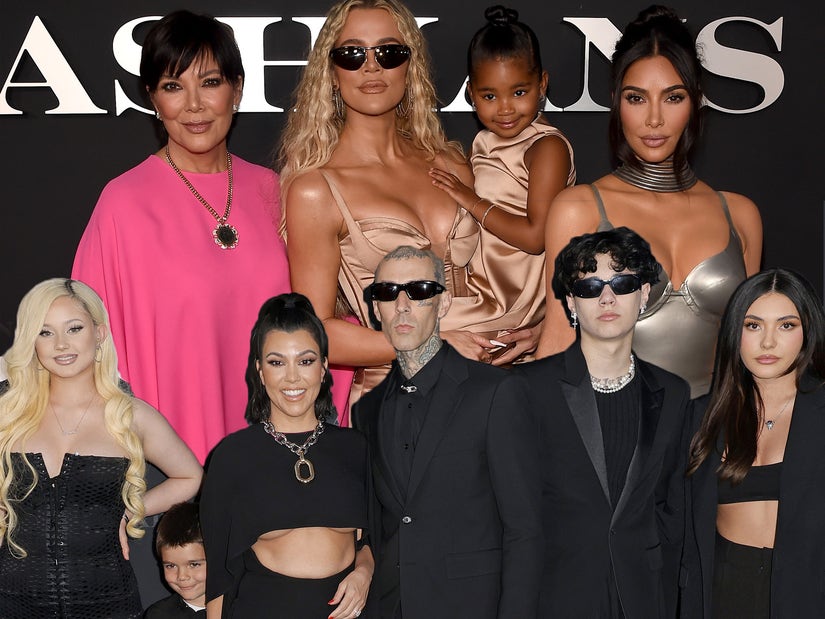