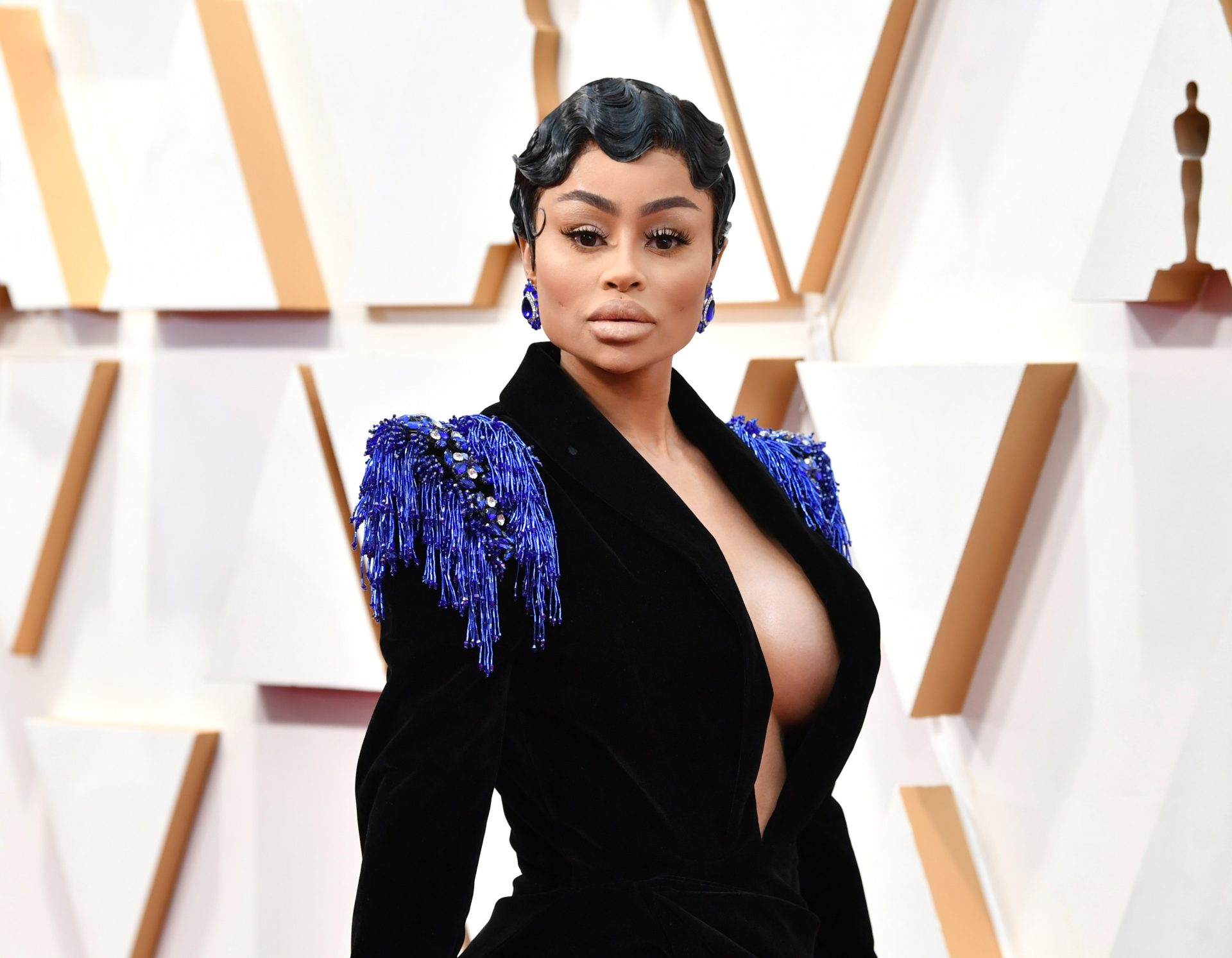 Blac Chyna is done in the courtroom for now, and it looks like her next destination is the boxing ring! As Chyna’s court battle with the Kardashian-Jenner family came to a close on Monday, the mother of two announced that she signed a deal to fight for charity next month.

In a video posted on Instagram, Blac Chyna stated that she is officially looking for an opponent to step into the ring with on June 11th. Celebrity Boxing Producer Damond Feldman spoke to Radar Online about Chyna’s participation in the match.

“I am excited to announce Blac Chyna will be fighting with official celebrity boxing and donating all her fees to various animal charities. She has been a fan and calls us her guilty pleasure! We have been holding on to this news for a long time and feel that today is the perfect time to share the news and know her match will be talked about for years.”

Chyna’s fight for charity comes on the heels of the rapper and model revealing the declining state of her finances. Just a few weeks back, Blac Chyna revealed that she was forced to give up three of her cars, seemingly due to the financial hardship of taking care of her two children King and Dream.

Shortly after, both fathers of her children–Tyga and Rob Kardashian–refuted her claims, revealing that they pay about $40,000 per year to send their children to school and care for them 6 of 7 days each week.

Chyna’s sights were then set on pursuing the $100 million lawsuit she filed against the Kardashians, alleging they used their power and influence her cancel her reality television show, ‘Rob & Chyna.’

After a week of trial proceedings, the jury ruled against Blac Chyna with a unanimous vote in favor of the Kardashain-Jenners. Chyna left court without any damages, and reportedly plans to appeal the decision at a later date.