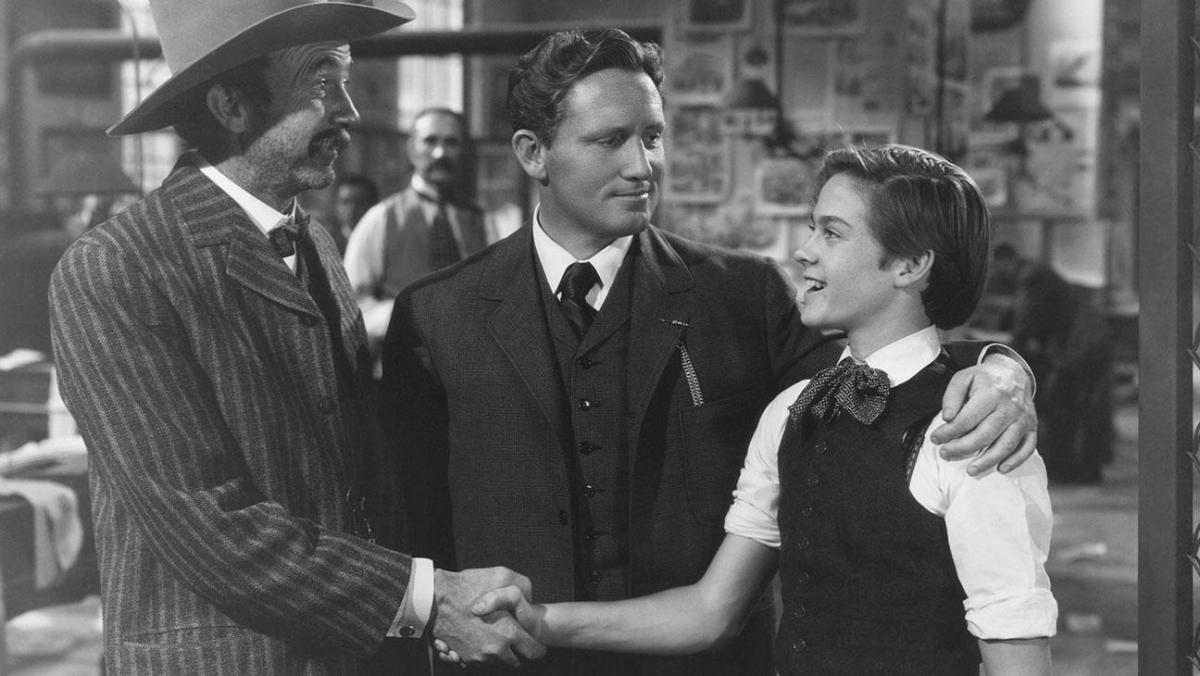 Billy Watson, a former child actor from a famous Hollywood family of child actors who appeared in such classic films as Show Boat, In Old Chicago and Mr. Smith Goes to Washington, has died. He was 98.

Watson was one of nine kids, and by the late 1930s, he and his siblings had appeared in hundreds of films. His family is the only one to have a star on the Hollywood Walk of Fame, getting their place on Hollywood Boulevard in 1999.

In Old Chicago (1938), Watson portrayed Don Ameche’s character as a boy, then was one of the sons of Gov. Hopper (Guy Kibbee), the man who appoints Jimmy Stewart’s Jefferson Smith to the Senate, in Mr. Smith Goes to Washington (1939). His real-life brothers Delmar, Harry and Garry were his brothers in the movie, too.

In the great film year of 1939, Watson also showed up in Young Mr. Lincoln with Henry Fonda, in The Adventures of Huckleberry Finn with Mickey Rooney and in Stanley and Livingstone with Spencer Tracy.

The sixth of nine children — six sons and three daughters — William Richard Watson was born in 1923 on Christmas Day in Los Angeles.

His mother, Golda, washed and ironed actors’ costumes, and his father, Coy Watson Sr., was a cowboy stuntman who created the piano-wire special effects used for Douglas Fairbanks’ flying carpet in Raoul Walsh’s The Thief of Bagdad (1924).

Mack Sennett’s Keystone Studios was located very close to the family home in Edendale in what is now Echo Park. When a director would come to Watson’s dad and say, “I need a child for a movie. Do you have one?” he would respond, “What size and what sex?”

In 1928, Billy Watson got into his first two films, the silent features Taxi 13 and Taking a Chance, then showed up in Love, Live and Laugh (1929), starring George Jessel.

After attending Belmont High School, Watson served in the U.S. Coast Guard during World War II, became a commercial photographer in the Los Angeles area — many of his brothers were in the guard and worked as photographers, too — and performed in local theater groups.

Survivors include his children, Bill, Dennis and Rod; 10 grandchildren; 13 great-grandchildren; and his brother Garry, now 93. His wife of 62 years, Sue, died in 2008.

A donation in his memory can be made to The Salvation Army.