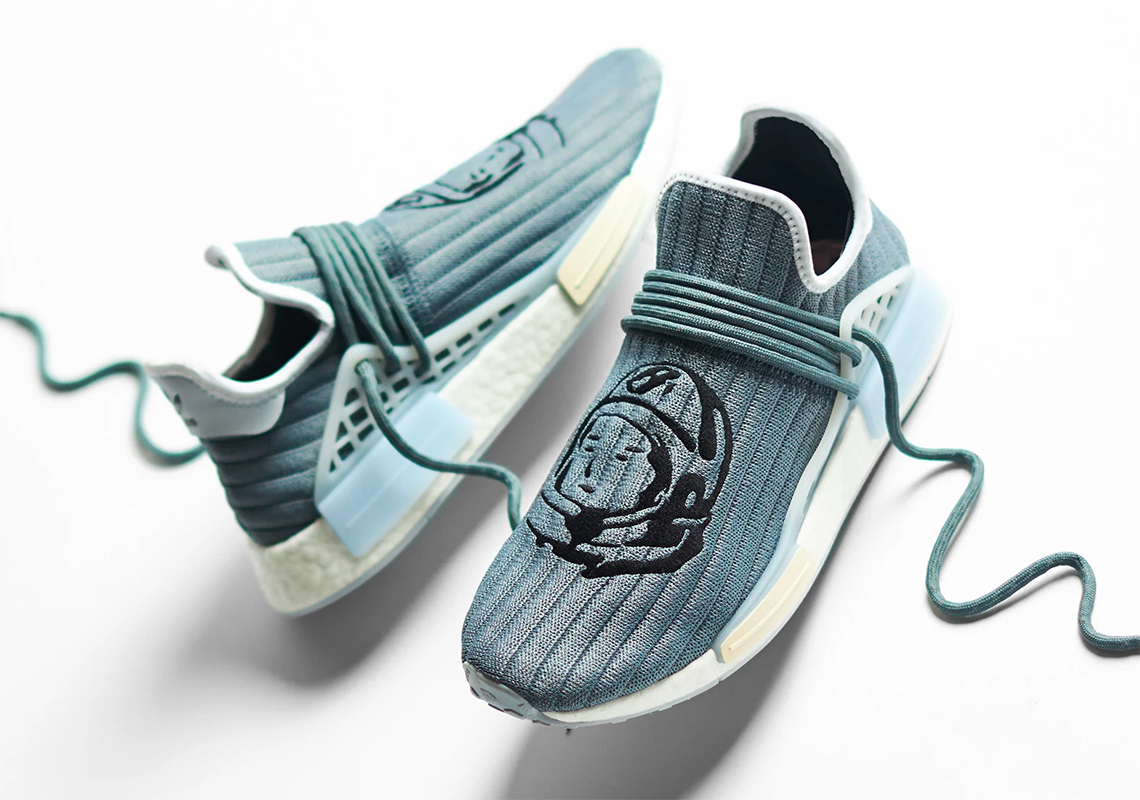 The sneaker landscape looked different five years ago, with Pharrell Williams’ adidas NMD Hu model taking over “grail” lists and easily fetching triple its retail price on the after-market. Although the Virginia-native’s flagship silhouette with the Three Stripes still boasts a healthy amount of fanfare, its heyday is unquestionably behind it. Yet, a newly-surfaced pair featuring Billionaire Boys Club’s iconic Moon Man begs the question, “What could’ve been?”

It’s no secret that Kanye West has been adidas‘ marquee collaborator throughout most of the last decade, but Williams has also helped bring trefoil-branded products to the masses over the same time period. The upcoming sneaker would’ve likely caused pandemonium on social media had it released four or five years ago, and while it’ll still sell out, its cultural impact and resale pricing will surely fall short of what could’ve been at the peak of Skateboard P’s NMD model. Donning a simple greyscale Primeknit upper, the shoe’s titular detail is the astronaut head printed onto the forefoot; the same graphic (which has appeared on BBC t-shirts for years) also lands on the left shoe’s upper overlay, denoting the special release.

A release date is currently expected for November 5th based on partnering retailers, and the arrival of official images confirms a looming drop, so stay tuned.

For more from the Three Stripes, check out all remaining YEEZY release dates expected in 2021. 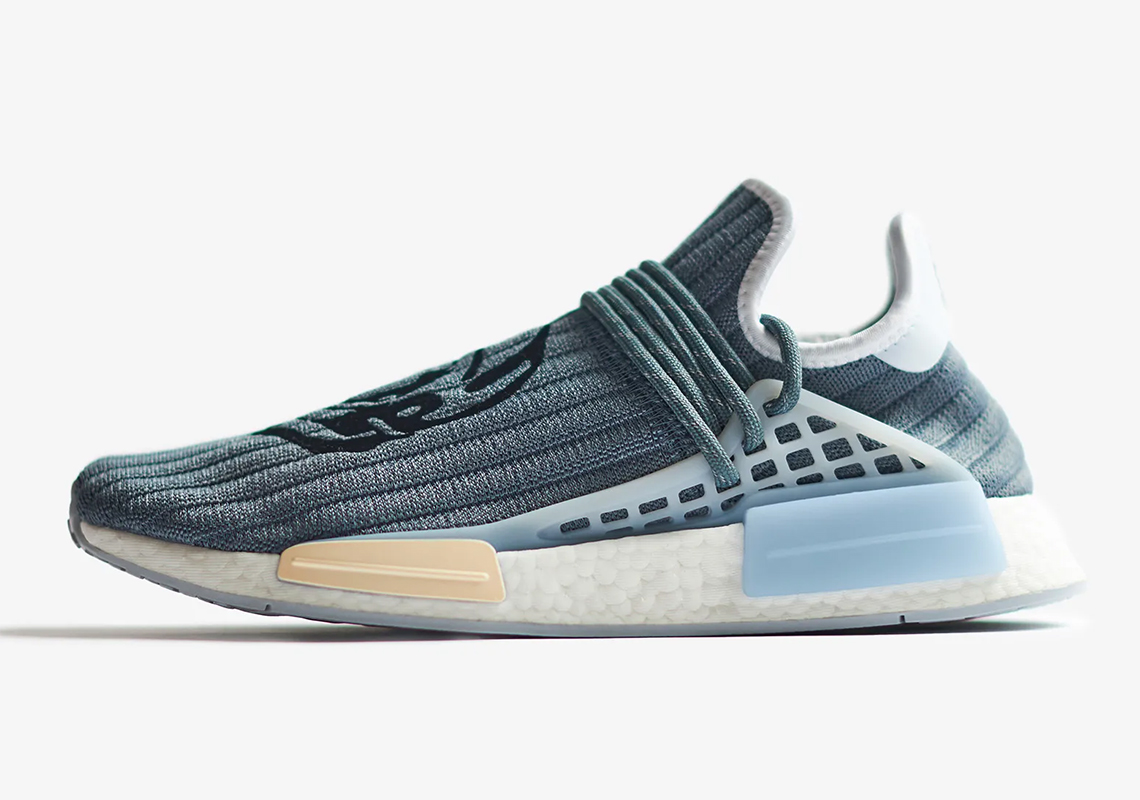 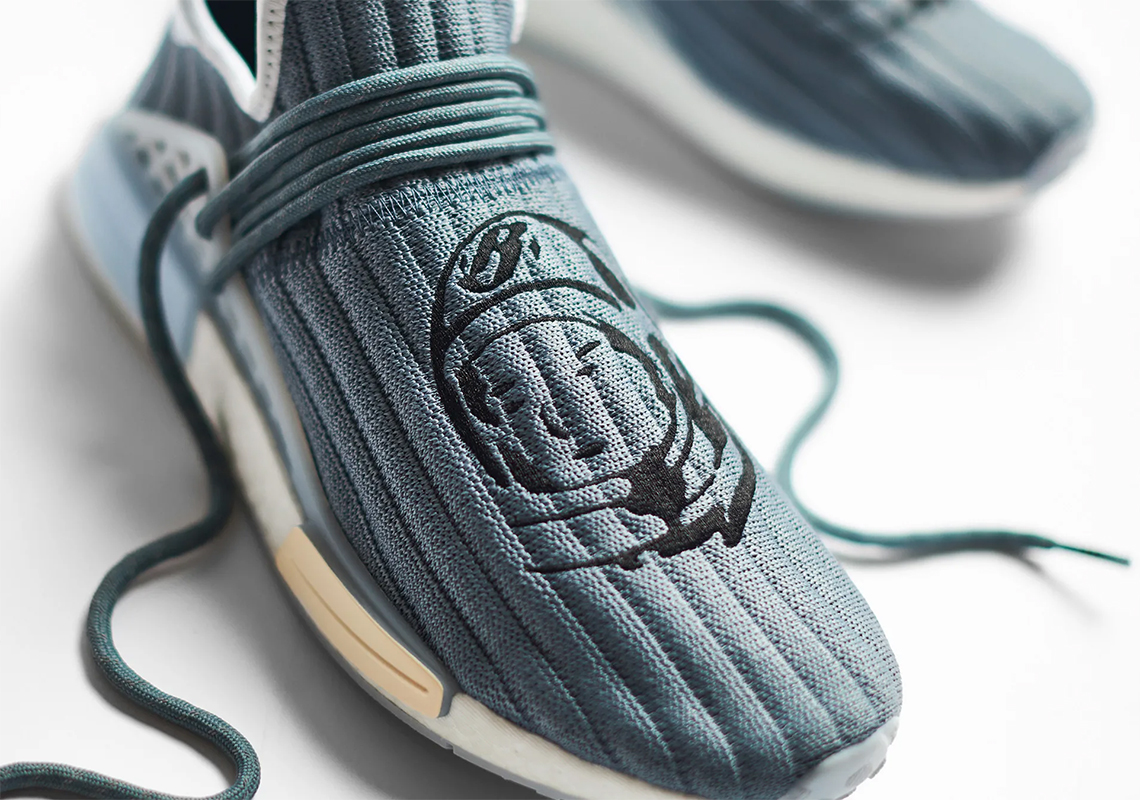 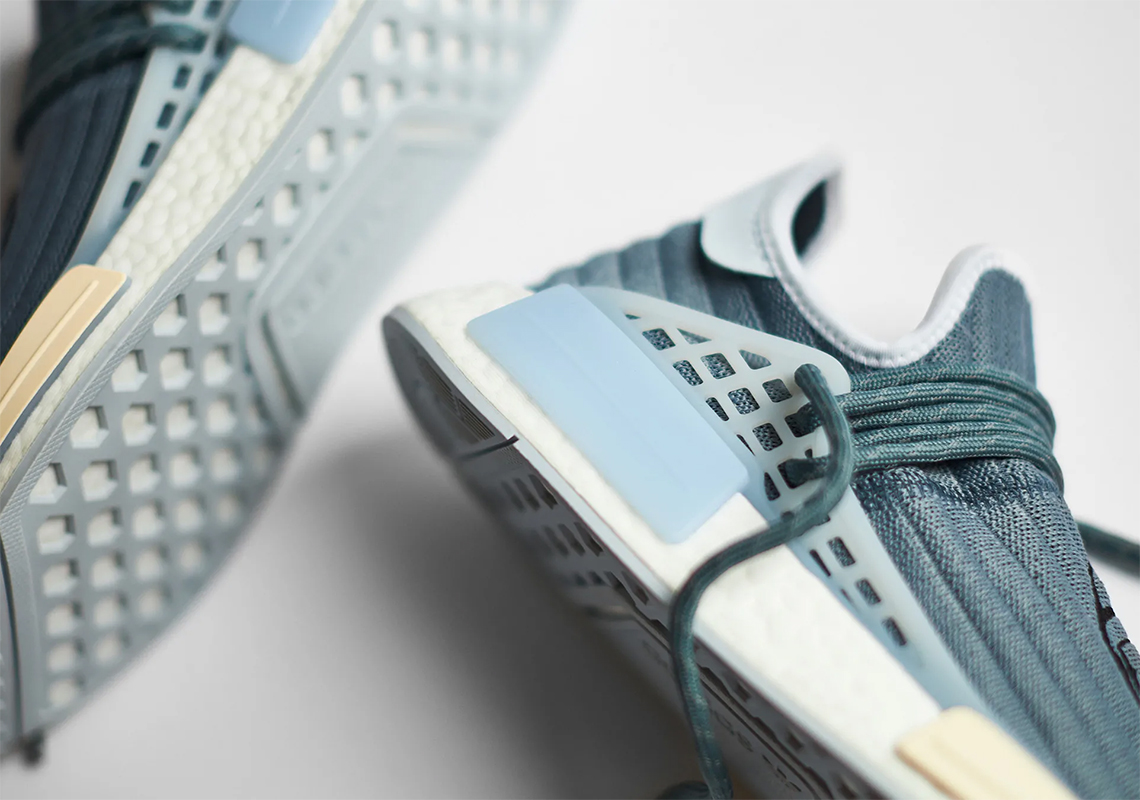 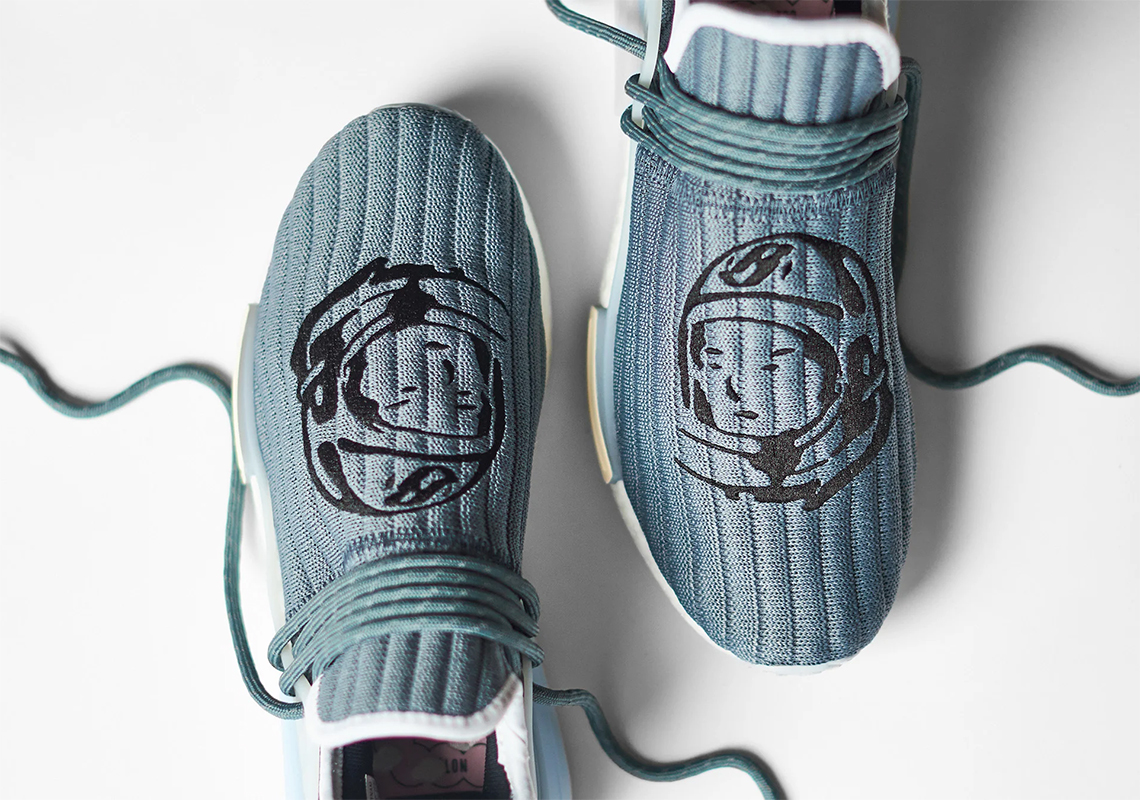 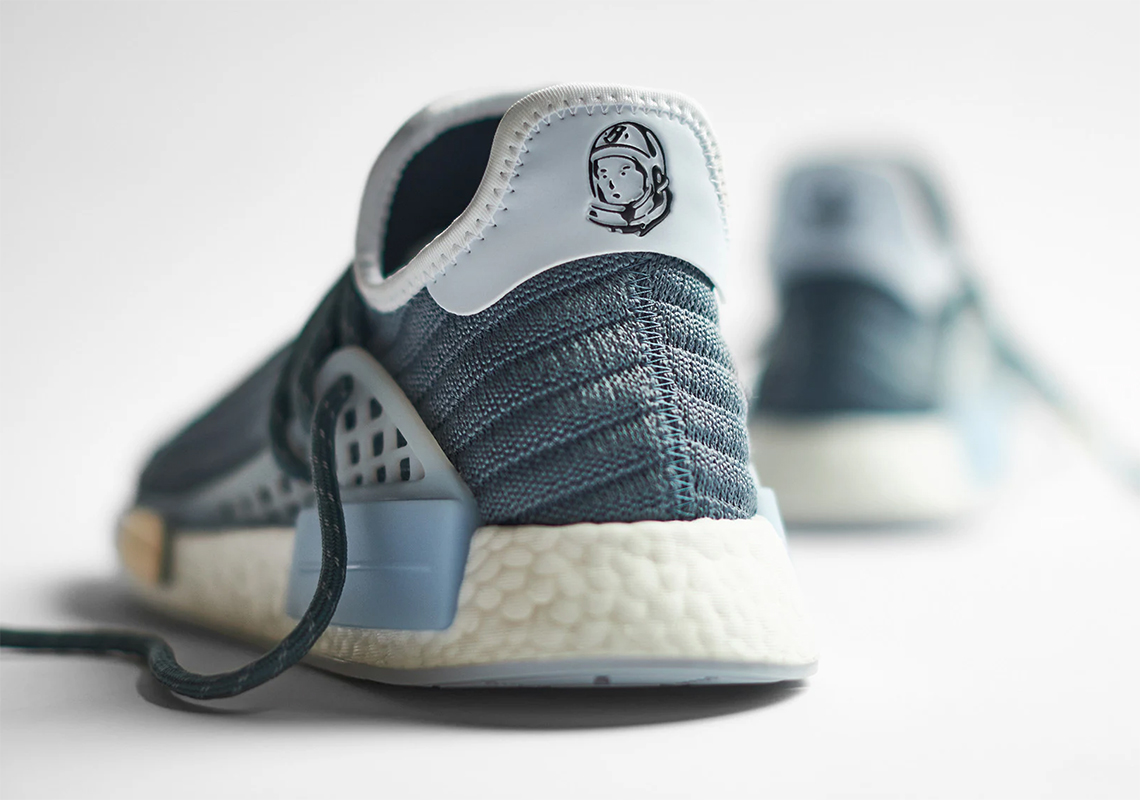 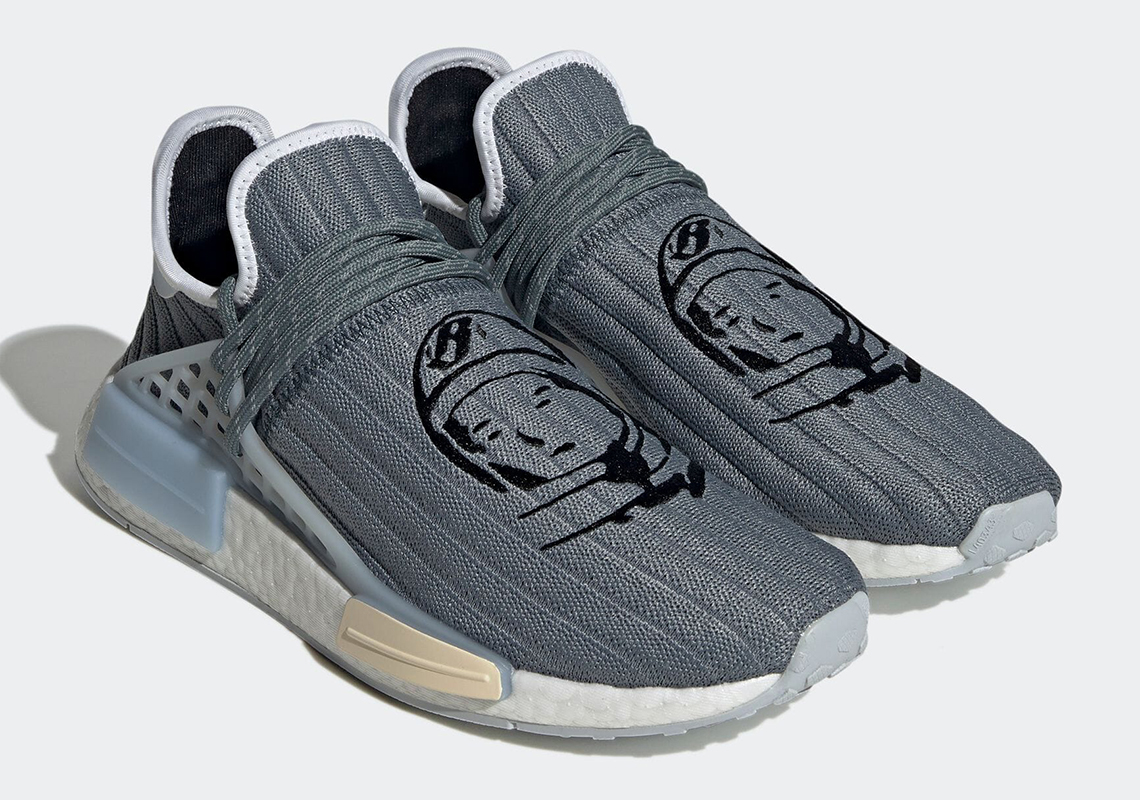 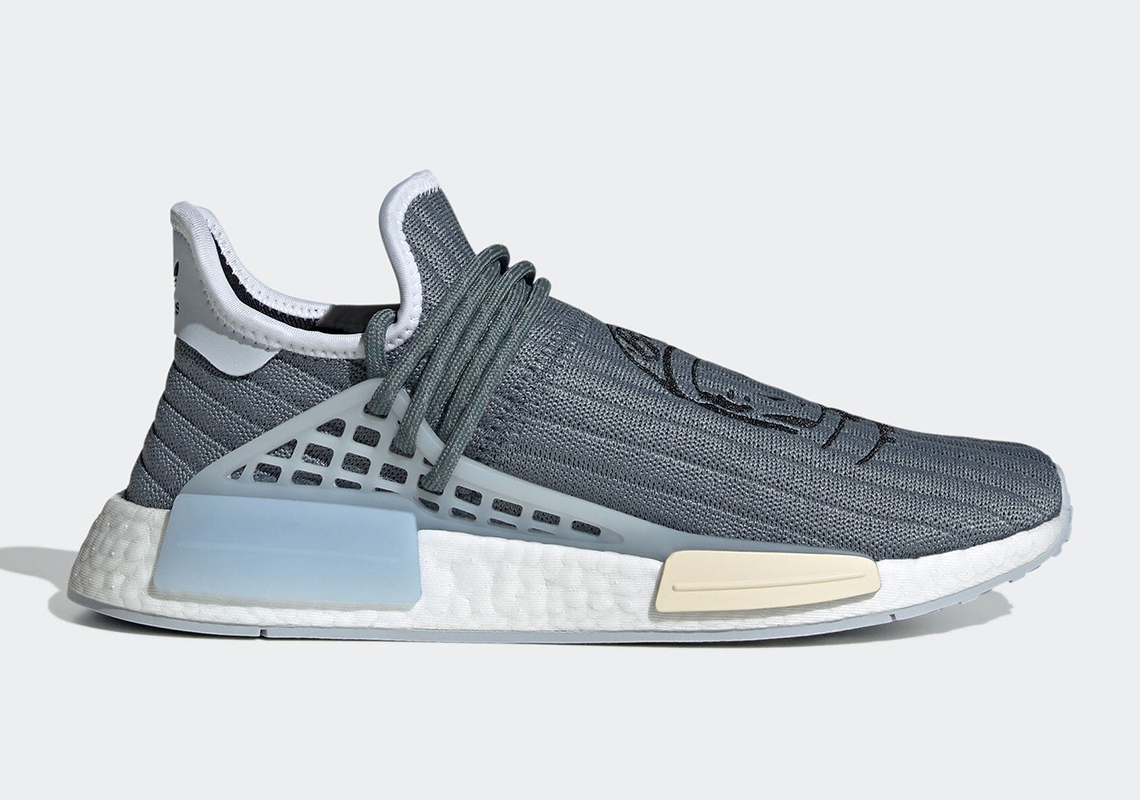 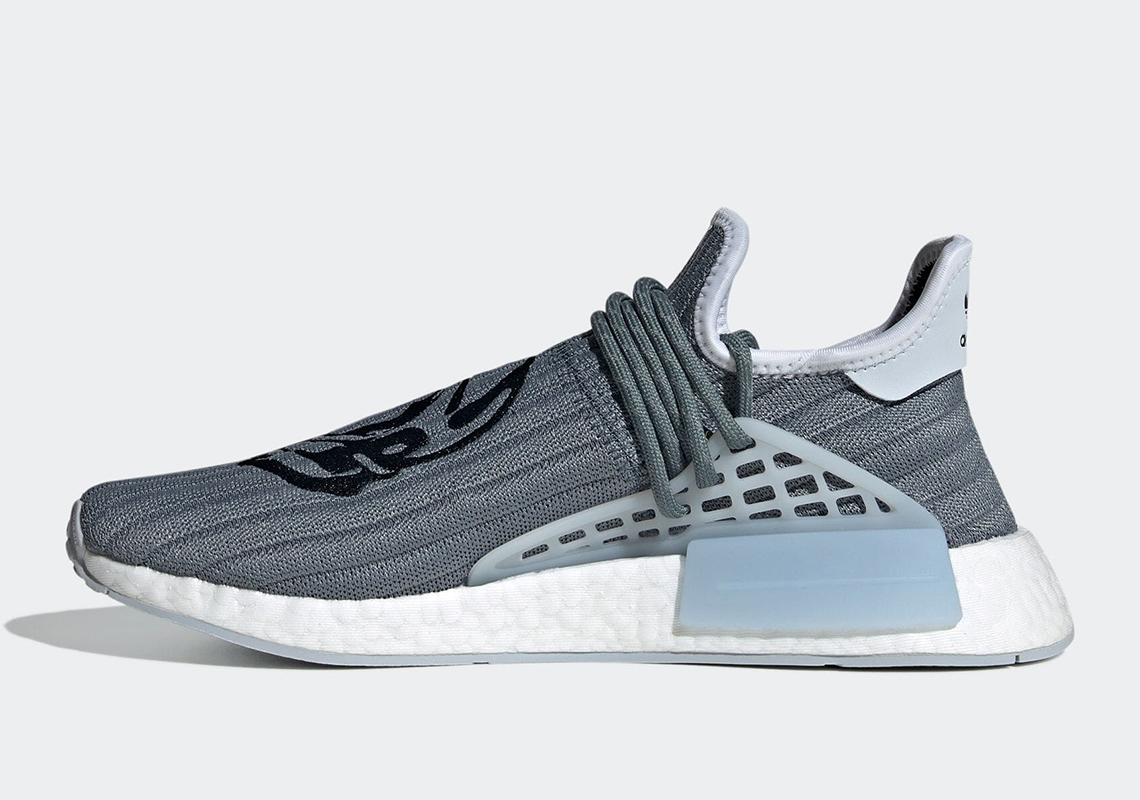 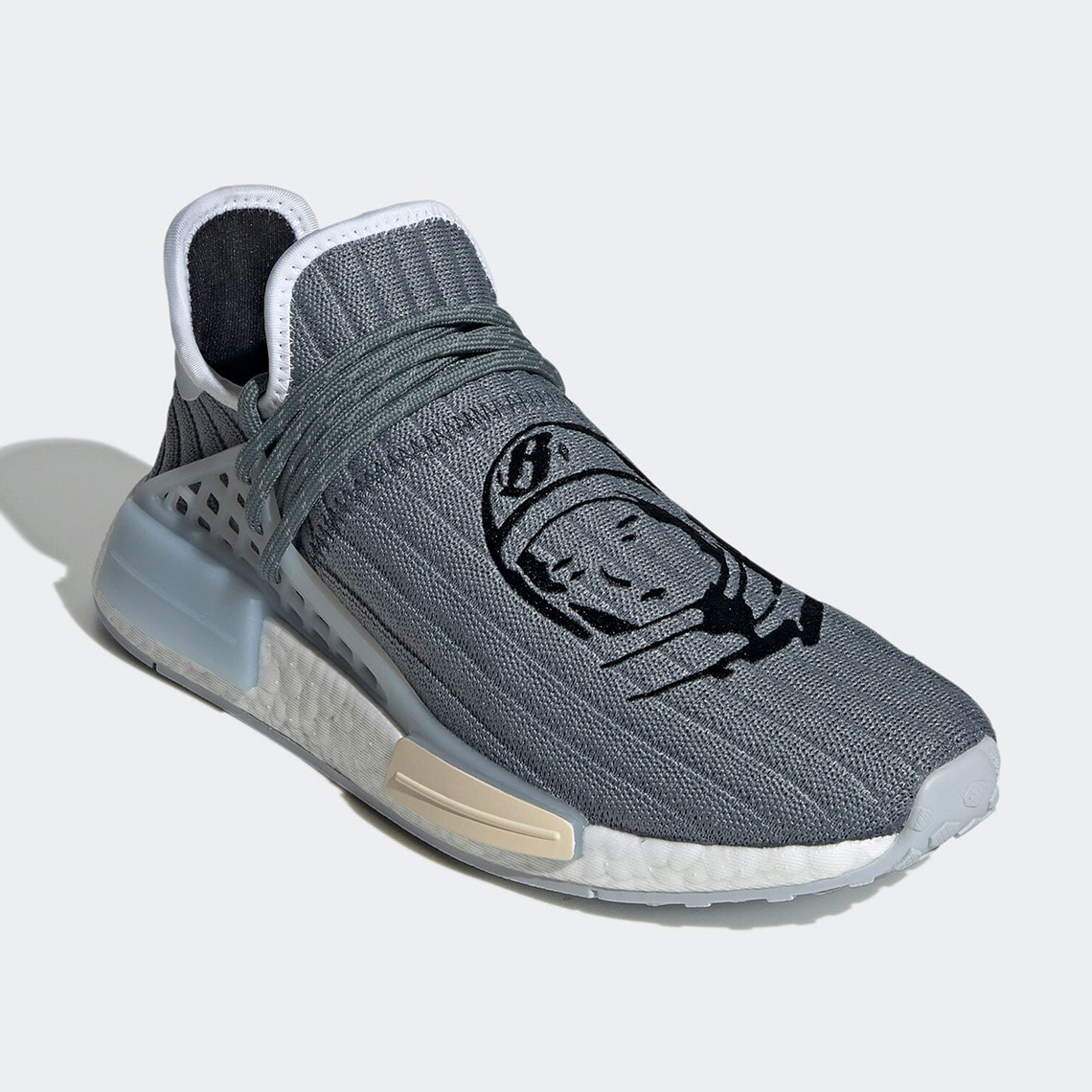 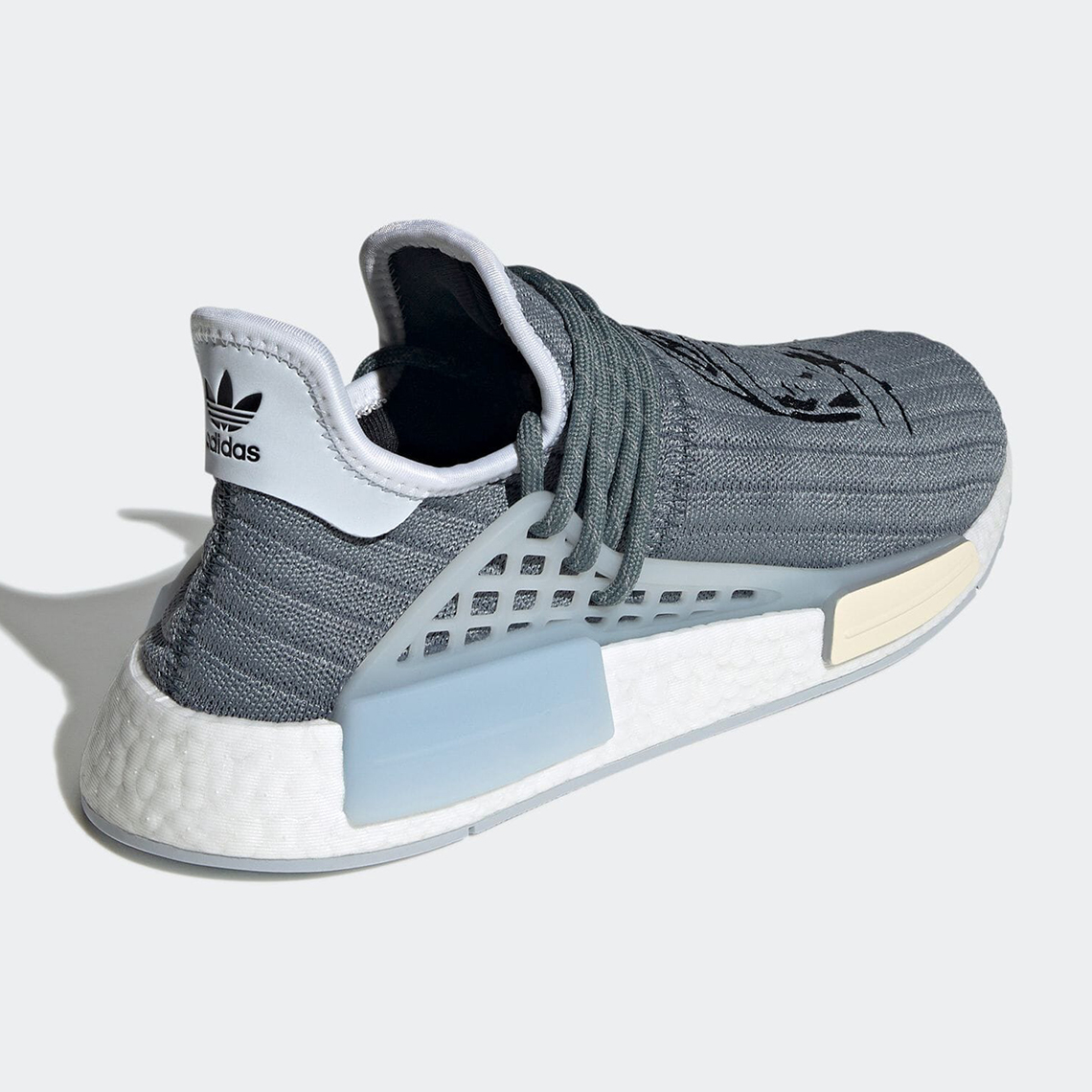 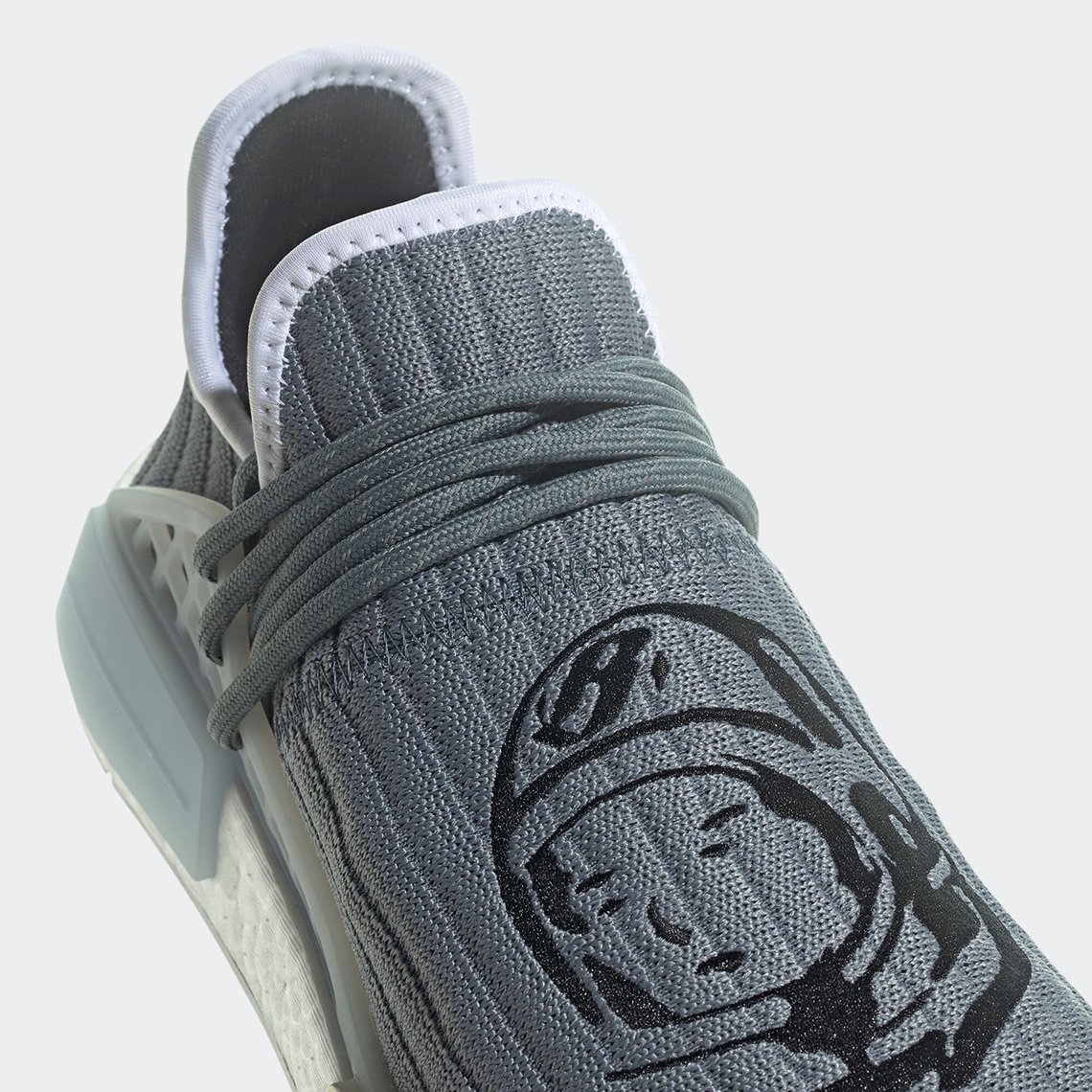 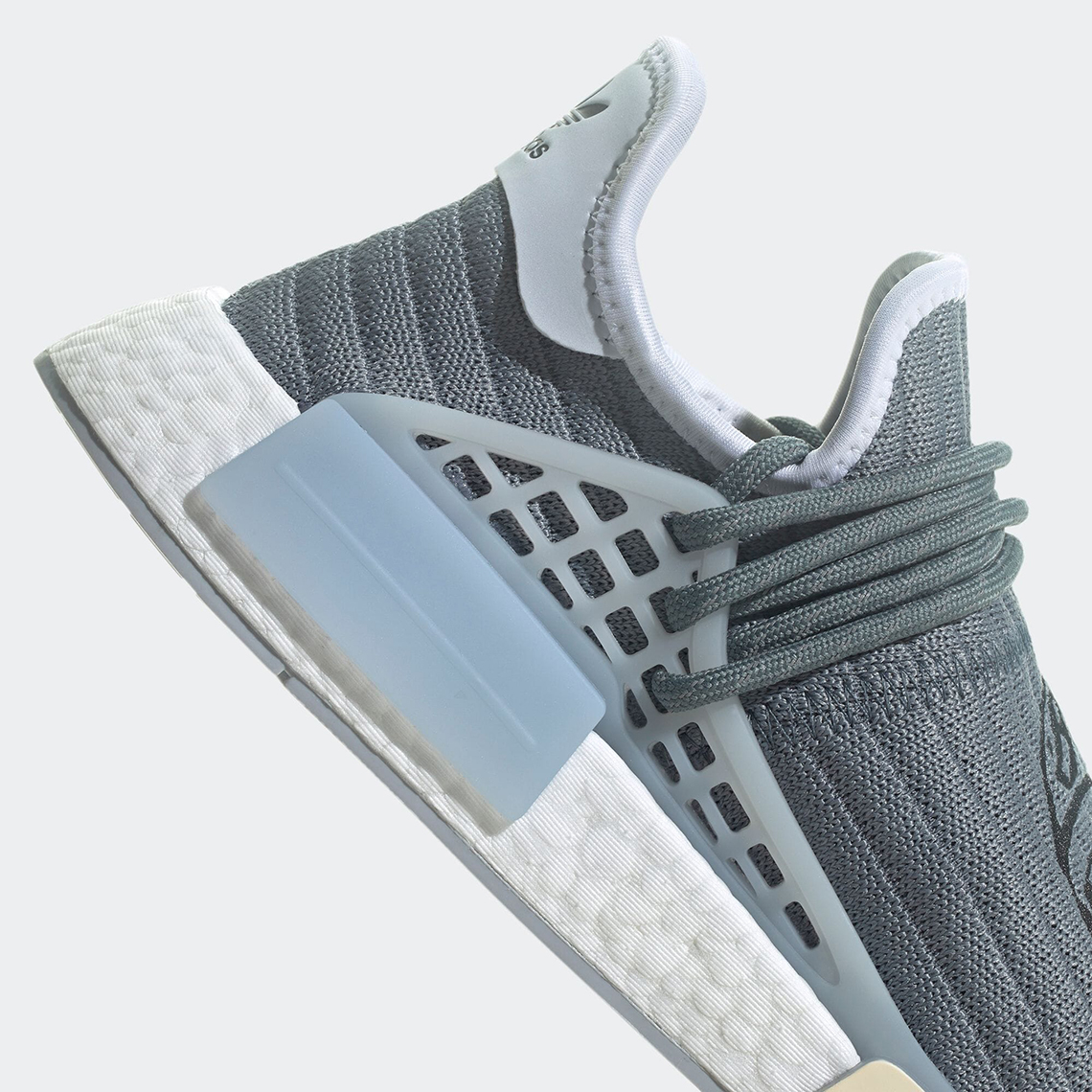 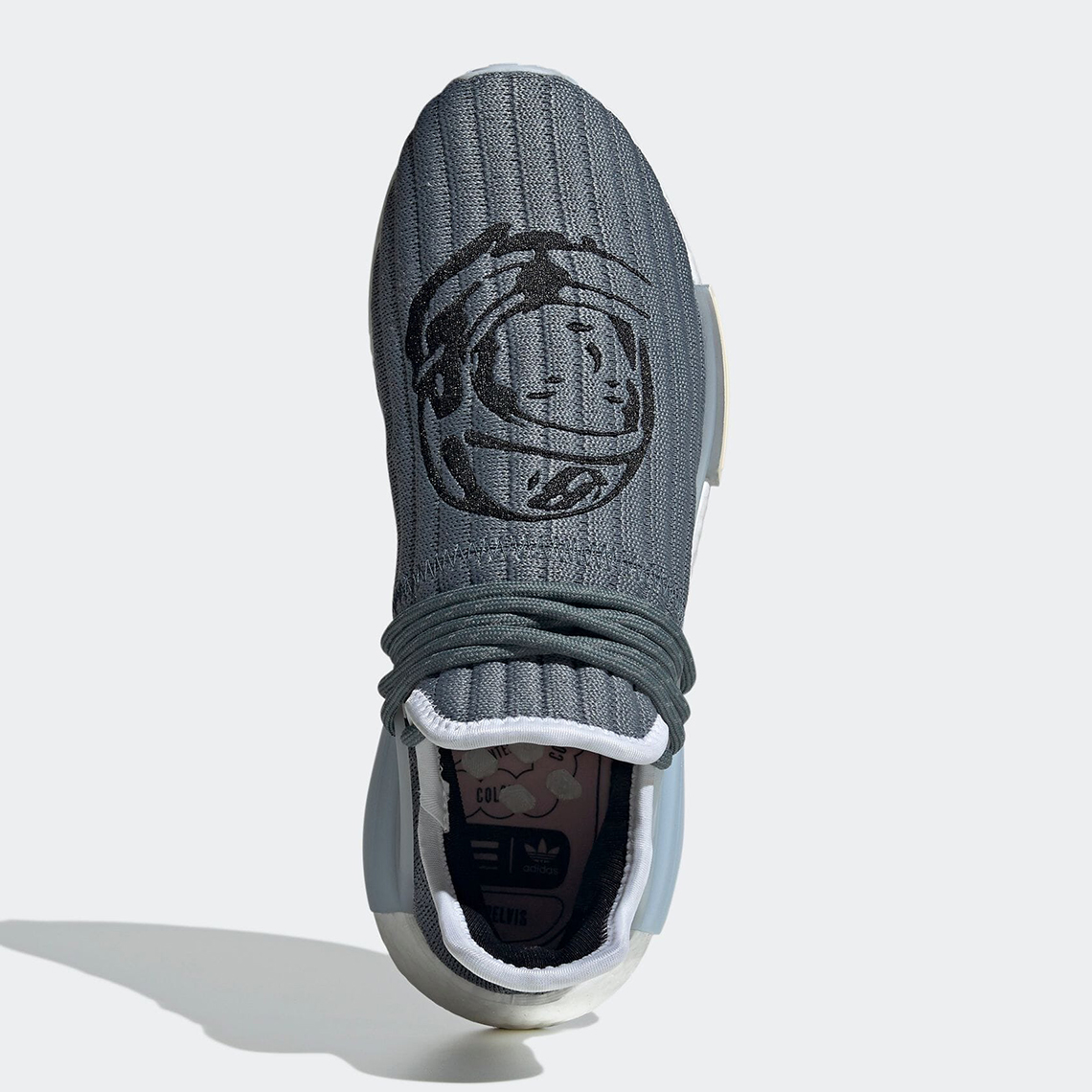 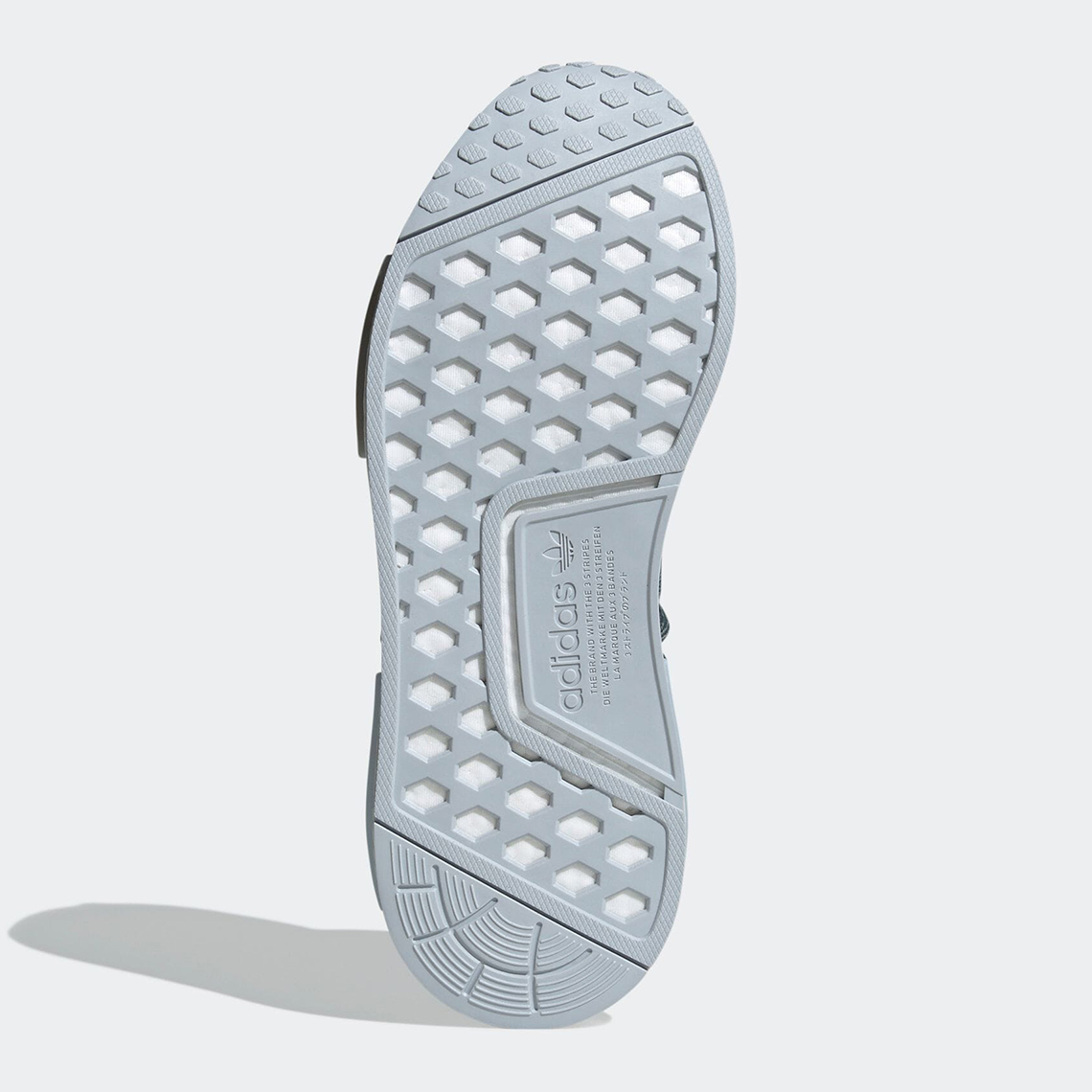