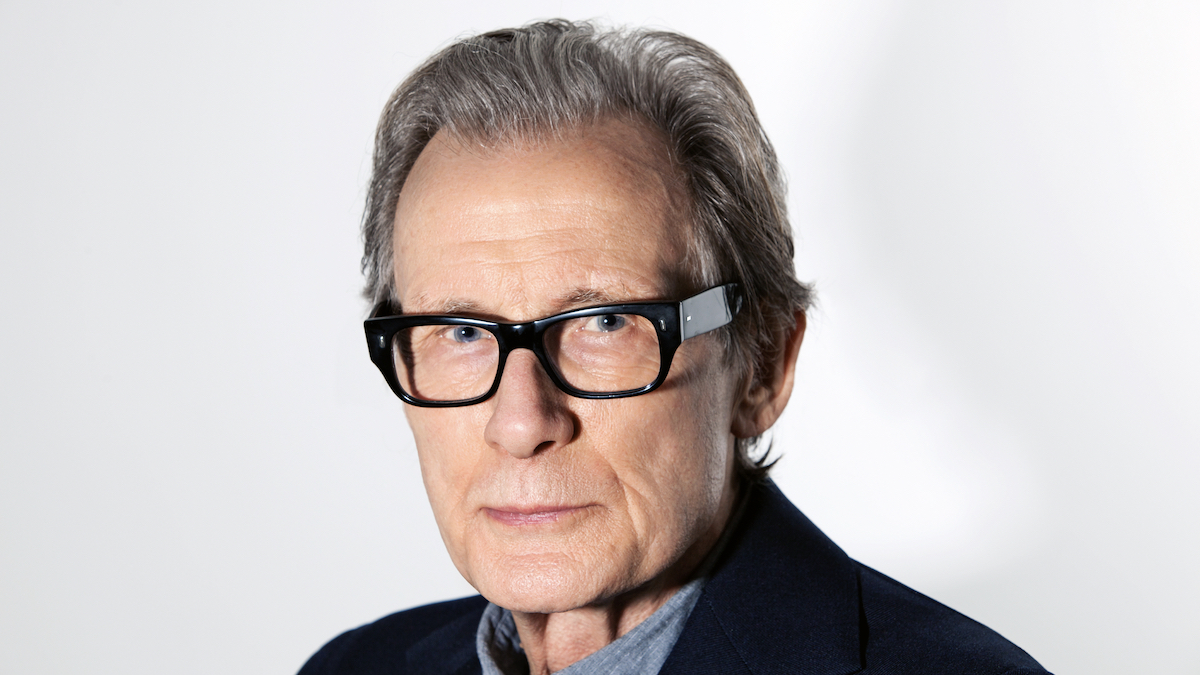 Beloved character actor Bill Nighy (Love, Actually, the Pirates of the Caribbean franchise) has booked a trip on Showtime’s The Man Who Fell to Earth. The upcoming series is based on Walter Tevis‘ 1963 novel of the same name, which in 1976 also provided the source material for one of David Bowie’s most iconic on-screen performances.

The Man Who Fell to Earth tells the story of Thomas Jerome Newton, a refugee from an alien planet who journeys to Earth in the hopes of ferrying the few remaining members of his species to safety. Nighy will be joined along his journey by Chiwetel Ejiofor and Naomie Harris, while Alex Kurtzman and Jenny Lumet executive produce.

“I was honored to be invited to play the part of Thomas Jerome Newton that glorious David Bowie made so famous,” Nighy said in a statement. “I was keen to work with Chiwetel and Naomie again. I think the story is terrific and brilliantly expressed. I am an enthusiast for shows which extrapolate from current technology and give us plausible glimpses of a possible near future. It’s an important story which, as well as being highly entertaining, discusses the crucial issues of our time. I like to think that the film makers of the original film would applaud Alex Kurtzman and Jenny Lumet for their imaginative daring and loyal regard.”

This is but the latest adaptation of one of Tevis’ novels. Two of his works, The Hustler and The Color of Money, were transformed into movies starring Paul Newman, and his book The Queen’s Gambit became a quarantine sensation on Netflix. It was so popular that it’s now being adapted into stage musical.

As for Nighy, he recently lent his voice to Netflix’ Castlevania, and was seen as one of the few human characters in 2019’s Pokémon Detective Pikachu.